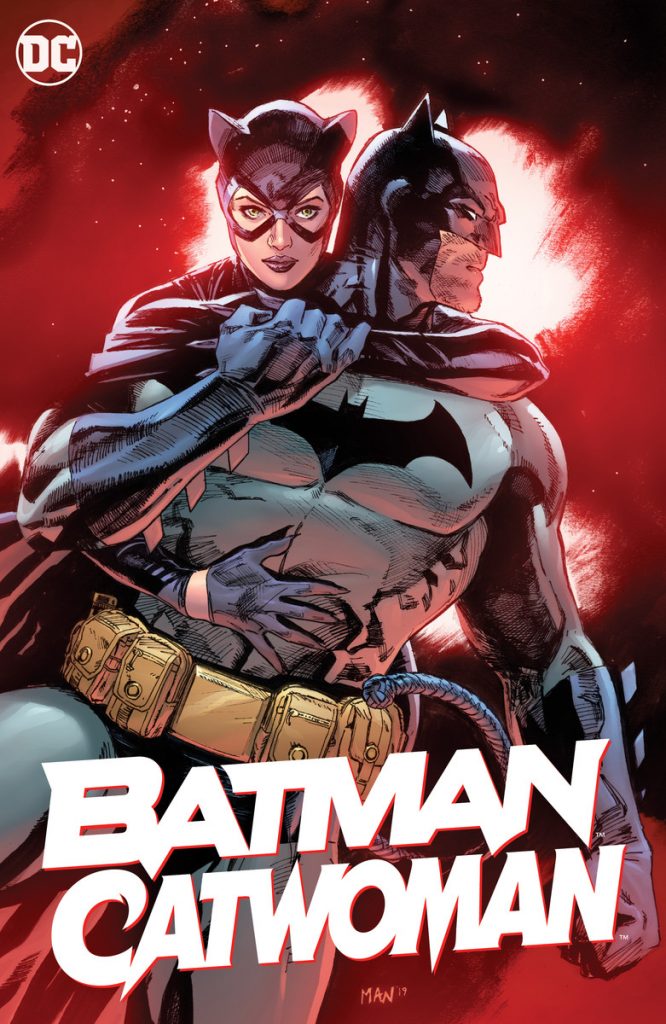 Turns out, DC Comics writer Tom King won’t be able to tell his 100-issue arc in the main Batman comic book series. However, he will be writing about the Caped Crusader in a new 12-issue series titled Batman/Catwoman.

For those who may remember, Tom King talked about telling his Batman story in an ambitious 105 issues. He is the one who began his work on Bruce and Selina’s wedding only for it to not happen in Issue 50. While fans were eager to see what character developments King had planned for Bruce, we won’t get to see them play out in the flagship Batman comic book.

According to Bleeding Cool, King will exit the series after the conclusion of “City of Bane” in issue 85. That is 20 issues less than his planned 105 issue count.

There are a few fan theories about why such a decision was made. Some pointed at the low sales while others say TPTB weren’t happy with what King had planned. Apparently, he pitched a great idea, but couldn’t deliver even 85 issues into his run.

Anyway, fans of King can still read his take on Bruce and Selina when Bat/Cat is released in 2020. Clay Mann (Heroes in Crisis) will serve as the artist. The upcoming series will allow the main Batman comic to become monthly again. It was being shipped twice monthly with King as the writer.

“We’re making changes to our comic book publishing line to set DC up for continued success,” said Editor-in-Chief Bob Harras in a statement. “We’re starting with the bestselling Batman comic after ‘City of Bane’ wraps up in December. ‘City of Bane’ is an incredible story and an integral part of our overall ‘Year of the Villain’ campaign, and a new Tom King and Clay Mann Bat/Cat series in 2020 fills the gap once Batman begins to ship monthly.”

King shared, “Batman and Catwoman is a chance to do what Morrison and Quietly did in Batman and Robin: launch an ambitious, accessible, beautiful, thrilling new series that concludes years of stories and defines what Batman is, can, and will be.” He added, “This will be a comic about what the best Batman comics are always been about, how our greatest hero turns fear into bravery, pain into hope, trauma into love. It’s the story I always wanted to tell, and I’m telling it with the man I consider to be the greatest artist in comics, my brother Clay Mann.”

No details about the plot for Bat/Cat have been released. Fans think it will serve as the return of Selina into Bruce’s life after she left him.

Joelle Jones’ Catwoman solo series will continue to run in 2020.

As far as I can tell, a new creative team for the main Batman series hasn’t been announced.

Previous:Attack on Titan 3×17 Review: Hero
Next: One Punch Man 2×08 Review: “The Resistance of the Strong”