iZombie 4×13 Review: And He Shall Be a Good Man 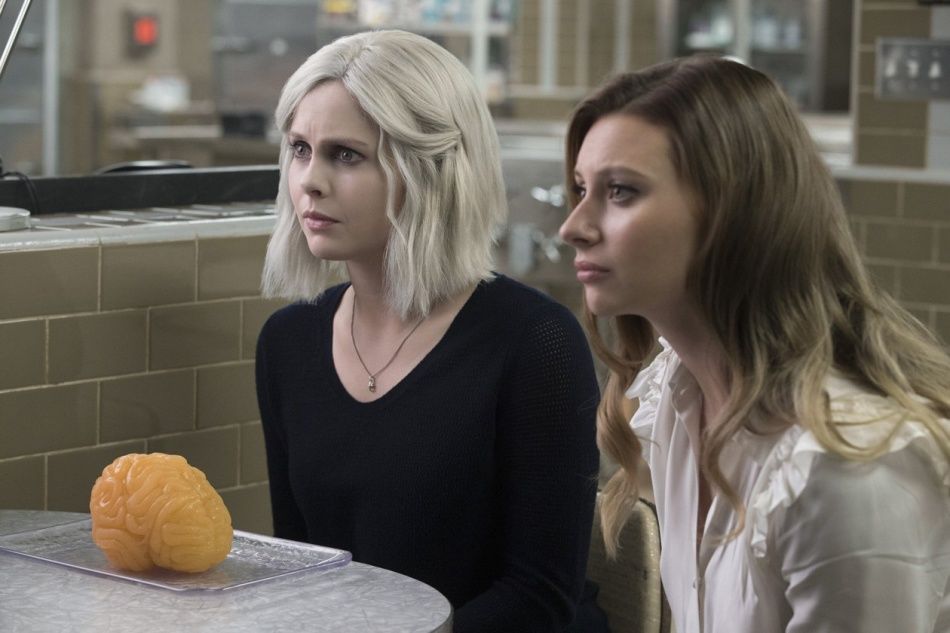 And just like that, season four of our favorite zombie show is over. iZombie gave us a lot to digest this season. ‘And He Shall Be a Good Man’ was an intense but satisfying season ending that could have very easily been a series finale. Luckily, we will get one last season to wrap everything up and prepare ourselves for life beyond this great show.

‘And He Shall Be a Good Man’ was a little bit all over the place, but the fact that it picked up right where we left off last week was great because we really needed some answers. One of the least shocking moments of the episode was the execution of Levon. RIP to another one of Liv’s boyfriends (even though the only one to survive–except Major, that is–came back for a cameo in the episode). I didn’t really care for Levon one way or the other, but dang, this show needs to stop killing Liv’s boyfriends! She has been through so much…she doesn’t really deserve or need heartbreak every season. This was really the only thing I disliked about the episode.

No, scratch that. There was another thing that I didn’t like: why did the writers completely drop Michelle? Now, I love Dale and Clive, and their wedding was a sweet surprise, but the whole time I couldn’t get Michelle out of my head. I kept thinking that she was going to pop up and cause some drama, but it didn’t happen. Plot holes usually don’t get me down, but this one is going to live in my brain for a while. I really liked what she had going with Clive, and I really think she was better matched with him than Dale. But I like Dale, so I am okay with how it turned out. I was also really surprised (although I should not have been) that Liv gave Dale the cure so she could live out her days as a human with C 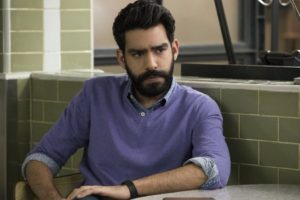 live, and hopefully give them the gift of procreation. I don’t think I could’ve have taken surly zombie Clive next season, so the happiness might be a little selfish on my behalf.

Speaking of love, I was so happy for Ravi and Peyton. We all knew that she was going to come back to Seattle, and it was lovely to see them get together and help Liv. I don’t need to ramble on about their relationship because I love them and they belong together, so let’s talk Liv. Poor Liv broke my heart again. It was easy to see the toll that Renegade had left on her, and also the decision to execute Chase while she had the chance. It was a split-second decision that I think will continue to take its toll. Liv deserves better, and she also deserves a break. Hopefully she can take some long naps, and then take some time to feel good about the exposure she got from Levon’s documentary, and all the good works that she was doing as a coyote.

Another great thing happened in ‘And He Shall Be a Good Man’. We finally got rid of the Brother Love story line. Angus was fine this season, and while I think that the arc succeeded with what the writers needed it to I am glad that Blaine no longer has his dad as a foil. I did enjoy that Blaine came clean and at the last minute tried to make Angus see things clearly, but I am looking forward to Blaine working for Fillmore Graves in season five. I love Blaine and Major together!

Major’s big promotion had been eluded to for the past few episodes, but it was nice to see him step up after Chase’s brains got bashed in. Major has always made very bad decisions, but he seems to do a good job leading when in charge of others. Being in charge of Fillmore Graves could be the kick in the pants he desperately needs to stop making such horrible mistakes (even if it means we won’t get dumb Major back–I guess I will take what I can get). And frankly, teaming up with Blaine was a great decision, so let’s see how it works out next season.

‘And He Shall Be a Good Man’ was not my favorite episode, but it very neatly wrapped up the season and moved us ahead for the final chapters of iZombie. Now we just need everything to fall into place, and let Liv find a dude that won’t die in the end (although please don’t get that dude be Major. Please.) I cannot wait for season five!