King of Scars by Leigh Bardugo: Give Me More Grishaverse! 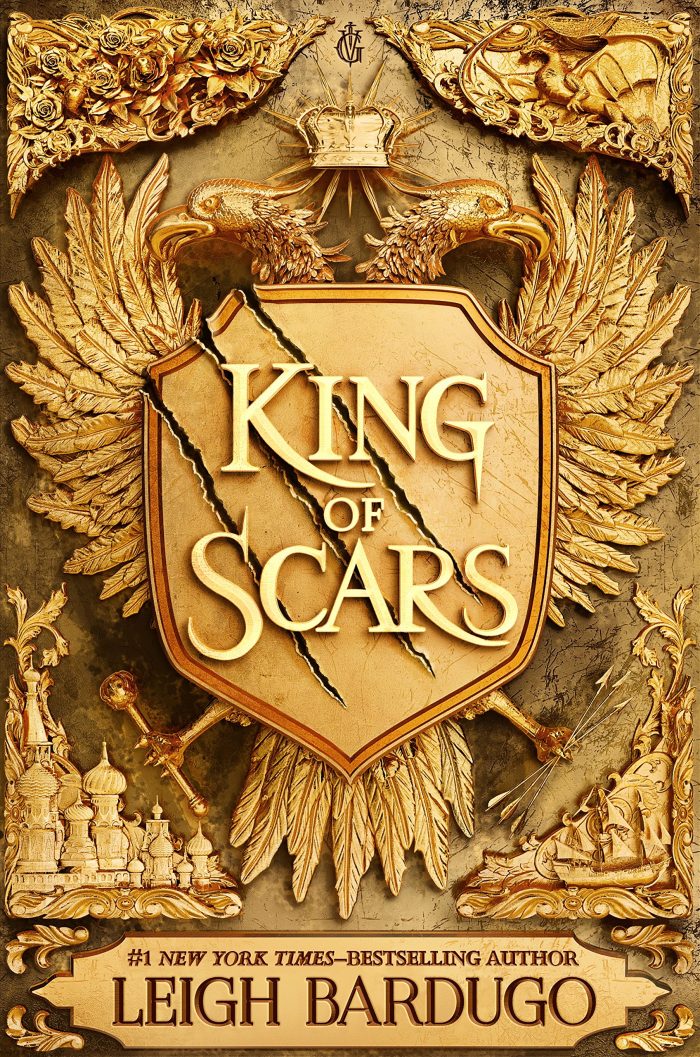 King of Scars by Leigh Bardugo continues exploring the world and characters created in her Grishaverse trilogy and Six of Crows duology, though perhaps without as much aplomb as those previous novels.

I believe that it is best to start this review with a bit of a warning – that being that while I believe that it is best to read Leigh Barduga’s Grishaverse novels in the order they have been published, it is possible to read the Six of Crows duology before the original Grisha trilogy. However, if you haven’t read the previously published books prior to picking up King of Scars, I guarantee that you will be a bit confused about two of the four major storylines in this novel.

Like the Six of Crows duology, King of Scars features multiple POVs. Now, as much as I love Bardugo’s storytelling, I’m still not certain she excels at this particular style – I simply haven’t felt as connected to the POV characters in these last three books as I did to Alina in the Grisha trilogy. On the other hand, I absolutely agree that Bardugo’s writing and characters have grown quite a bit since those first novels, and I very much enjoyed getting into the heads of some old favorites in King of Scars – Nikolai and Zoya, namely, though I was intrigued by Isaak as well.

Unfortunately, much as I enjoyed Nina in Six of Crows and Crooked Kingdom, I wasn’t quite as drawn in by her story in King of Scars. The only times I felt as if I wanted more were when she thought about and interacted with a new character, Hanne, and I’m hoping we will see more of that in the second installment of this duology.

Additionally, without mentioning any major spoilers, there is an interesting – yet somewhat questionable, in my opinion – reappearance of a very important character from the original Grishaverse trilogy. At the moment I’m very torn about this particular plot point/choice on Bardugo’s part, but I’m trying my best to reserve judgment and trust that there are good reasons for it.

While Leigh Bardugo didn’t necessarily hit it out of the park with King of Scars, I am definitely still intrigued by her world and her characters and eager to see how she ties up some of the loose ends in its upcoming sequel…and I’m not sure I’ll ever tire of her Grishaverse as a whole.

Previous:Game of Thrones Season Seven: A Retrospective
Next: The Official Avengers: Endgame Clip Foreshadows Dark Times Ahead For Captain Marvel!