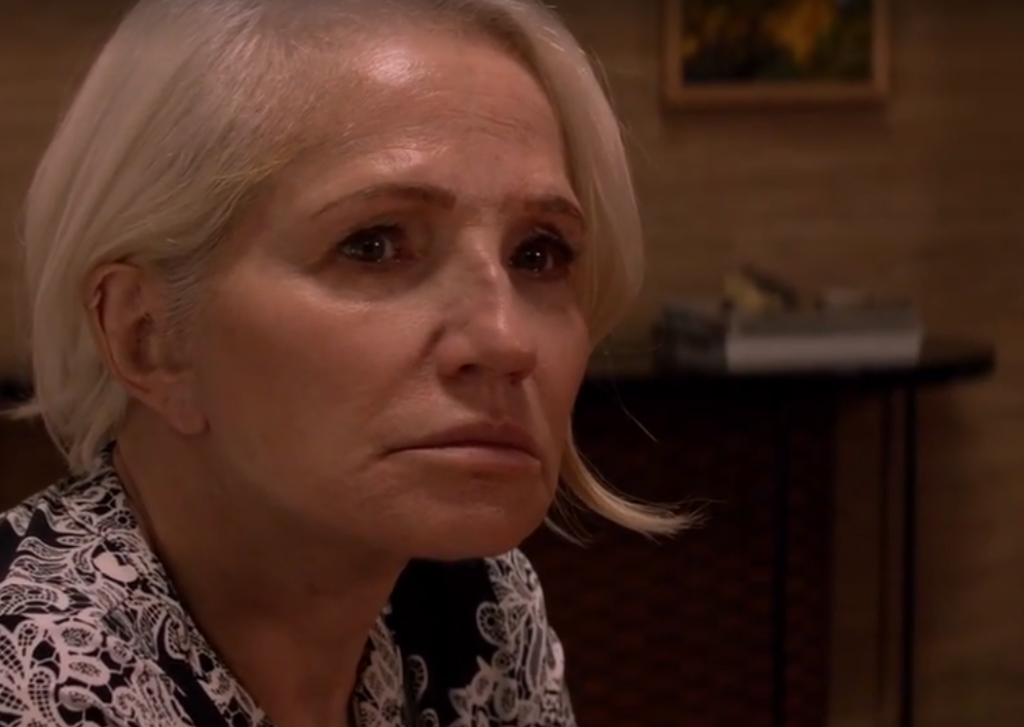 This week’s episode of Animal Kingdom season 4, titled ‘Man Vs. Rock,’ allowed Craig to shine. It also told us about Smurf’s health and what it could mean for her future.

I was provided a free review screener of ‘Man Vs. Rock.’ The opinions are my own.

After Smurf fell unconscious in the previous episode, ‘Man Vs. Rock’ showed her getting a CT scan. Turns out, she has skin cancer. The doctor did talk about certain treatments (on a phone call), but Smurf showed no interest in any of them. Maybe she will change her mind later. But for now, her decision to not meet her doctor made sense.

The flashback portion of this episode showed Smurf telling Colin she didn’t plan on living longer than 30 years of age. She shared a story about a lioness at a zoo, how it had grown old and was dependent on its caretakers. Smurf didn’t want to be dependent on anyone. It was interesting to see the present day Smurf trying to figure out what she was going to do next. I do think she will have to tell her sons about her health soon.

Do you think the writers are going to kill Smurf? I have been seeing some online chatter about how some people will stop watching this series if Smurf (Ellen Barkin) leaves. Let’s see what happens.

‘Man Vs. Rock’ did an awesome job of showing how resourceful Craig can be if he wanted to. The job Frankie gave him was tough. However, Craig was able to figure out how to steal an expensive sculpture. He thought about the entire thing on his own, and I was glad to see him shine.

As far as relationships are concerned, Angela and Joshua finally met. I don’t trust Angela at all. She played a role in ruining Joshua’s life when he was a kid. I liked how Joshua even told Pope about it. Pope did nothing to help Joshua and his mother (Pope’s sister), but all of a sudden, Pope wants to help Angela (who isn’t even family)? I don’t know what game Angela is playing, but she is up to something.

Talking about Joshua, he finally got a reality check about Mia. She’s a cold-blooded killer and I loved seeing Joshua being worried because of her. I am so here for Joshua and Mia to fight it out.

As for Deran and Adrian, Deran still has no idea about Adrian working for the Feds. Of course, I’m concerned about their relationship. Knowing the truth about Adrian is going to break Deran’s heart. Sigh!

What did you think of Animal Kingdom this week? Did you enjoy ‘Man Vs. Rock’? Let us know.