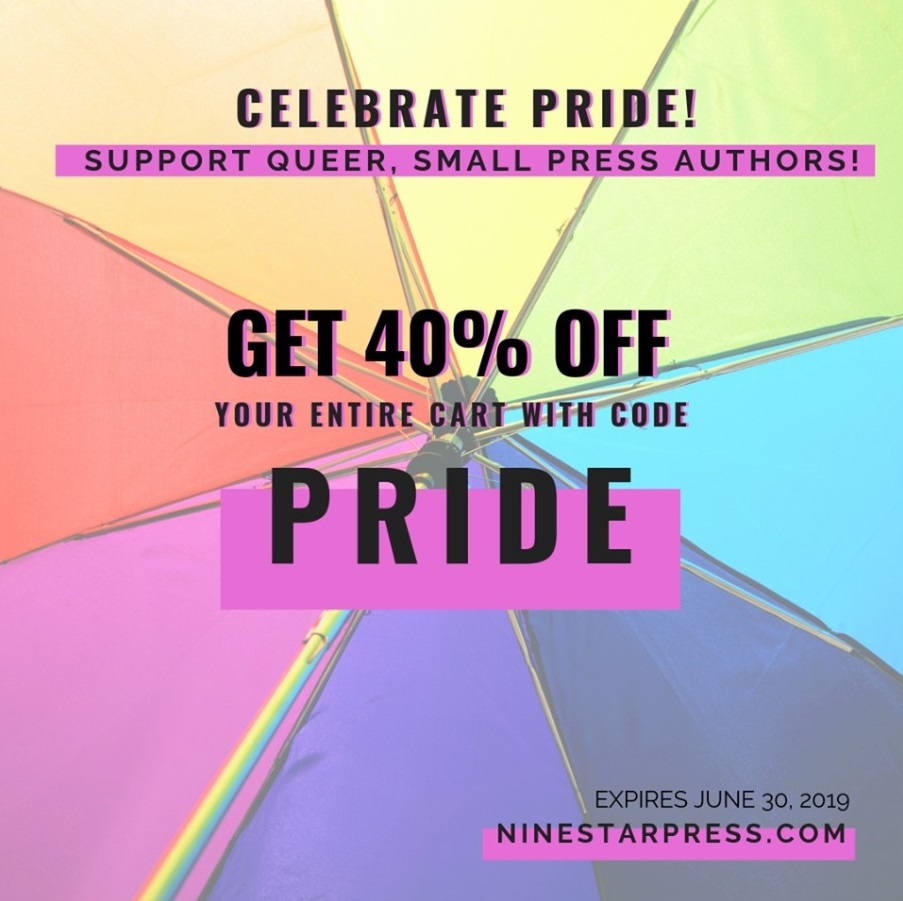 An awesome way for you to show love for the LGBTQIA+ community is by supporting queer content. NineStar Press is currently running a PRIDE sale which gives you 40% off your entire cart. Go check out some exciting queer books!

I have covered NineStar Press before. It is a small publisher which focuses on presenting queer-centric content. Their titles include sci-fi, mystery, romance, paranormal, and a whole lot more. You’re sure to find a book that’s perfect for your reading preferences.

The ‘PRIDE’ sale will expire on June 30, 2019. You can get 40% off your entire shopping cart by using the discount code during checkout.

As for some recent releases, there is:

It’s by author Casey Wolfe. This (M/M, paranormal, romance) book is part of The Inquisition Trilogy.

Marcus was likely dead, killed by the Inquisition, or so it was believed. Then the vampire was found, broken beyond words, in an isolated prison fortress. Marcus had never expected to see daylight again, let alone be rescued by his mate. Now he worries he’ll drag Caleb into his darkness.

Caleb was the one who pulled Marcus out of his prison cell, and he’s determined to drag him from the nightmares of his mind as well. After all, that’s what mates are for, and Caleb had lost hope at finding his. And if he can help destroy the entire Inquisition? Well, all the better.

Dealing with Marcus’s physical and mental healing from his trauma is difficult enough, but Inquisition holdouts are causing chaos everywhere, and sinister plots are rampant. Marcus and Caleb have no choice but to fight back. It’s a good thing they are not alone. 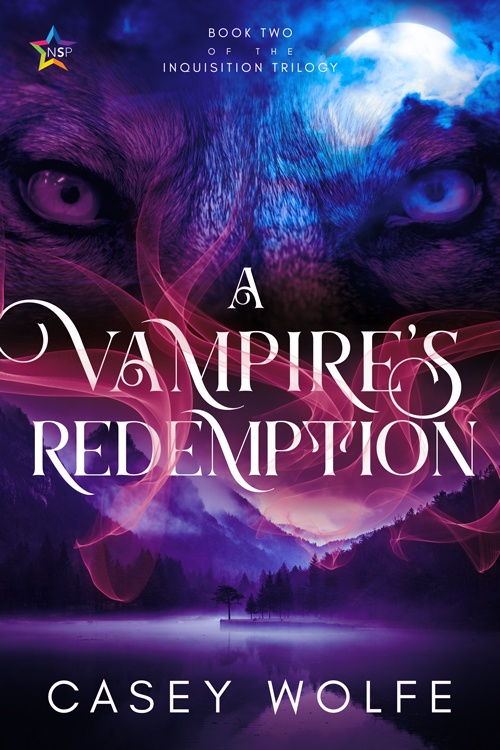 This F/F, fantasy, sci-fi novel is by author Effie Calvin. It’s part of the Tales of Inthya series.

It has been sixteen months since Princess Esofi arrived in Ieflaria, and eight since her marriage to Crown Princess Adale. The princesses have a peaceful life together, preparing to become co-regents and raising their baby dragon, Carinth.

Their peace is shattered when Esofi’s mother, Queen Gaelle of Rhodia, arrives in Birsgen. She has heard about Carinth and believes that she deserves custody of him due to her greater devotion to Talcia, Goddess of Magic.

Adale and Esofi have no intention of giving up their son, but Gaelle is impossible to reason with—and there’s no telling what lengths she’ll go to in order to get what she wants. 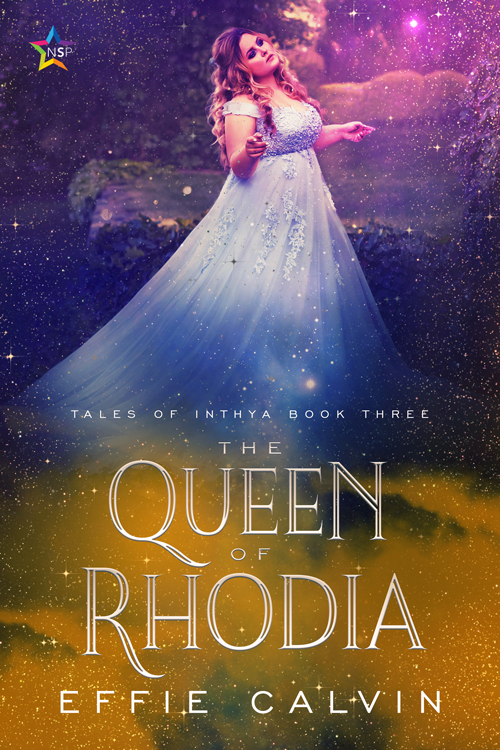 You can also browse the titles which will be releasing soon.

Remember, use code: PRIDE during checkout for 40% off your entire cart.

Have you read books from NineStar Press before? Let us know.