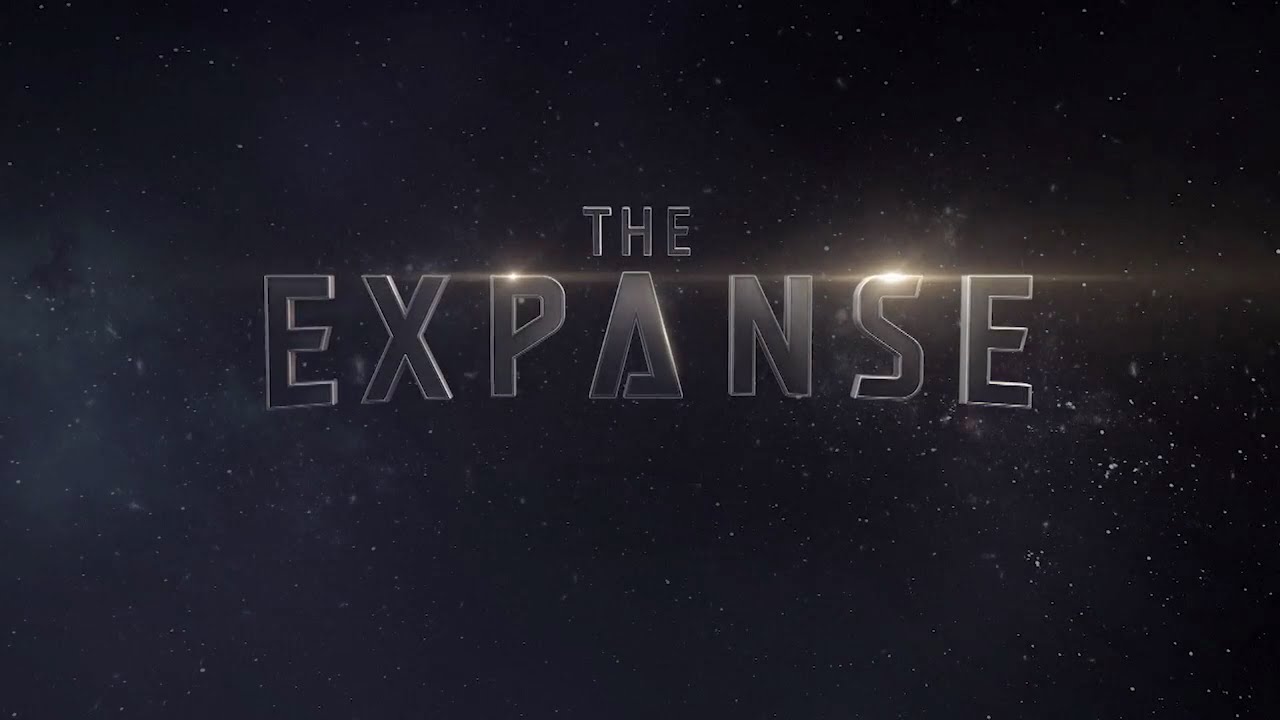 Two hundred years in the future, humankind has colonized the galaxy. This is where we join the cast of The Expanse, a new space noir on Syfy. Based on the best-selling books by James S. A. Corey, a diverse cast of characters take us into a story rife with mystery and political intrigue that all centers around a conspiracy about a missing woman. On the one hand, you have a grizzled detective searching for the truth. On the other, an aimless ship’s captain and his crew on the hunt for justice. And overall, you have societal unrest and political drama.

I had the opportunity to speak to cast members Steven Strait, Florence Faivre, and Cas Anvar as well as executive producers Hawk Ostby and Mark Fergus at New York Comic Con. They told us a little bit about what we can expect in the upcoming season.

Those of us who attended the panel were also fortunate enough to screen the pilot episode of The Expanse, and let me just tell you that it was amazing! (Also, if you’ve ever wanted to know what sex would be like in zero-g, after seeing this episode, you will wonder no more.) Science fiction has often been one of the few refuges where you can find well-written female characters, and The Expanse is no exception. The disappearance of Julie Mao (Faivre) is the driving force of the plot, and though Faivre was the only woman from the cast at the con, she is far from the only one on the show. (By the way, the show continues the current trend of placing women in positions of political power.) I was also impressed with the way they managed to seamlessly blend multiple genres (space opera, detective story, political thriller), and fans of the books who were present seemed pleased with how close to the books they intend to stay.