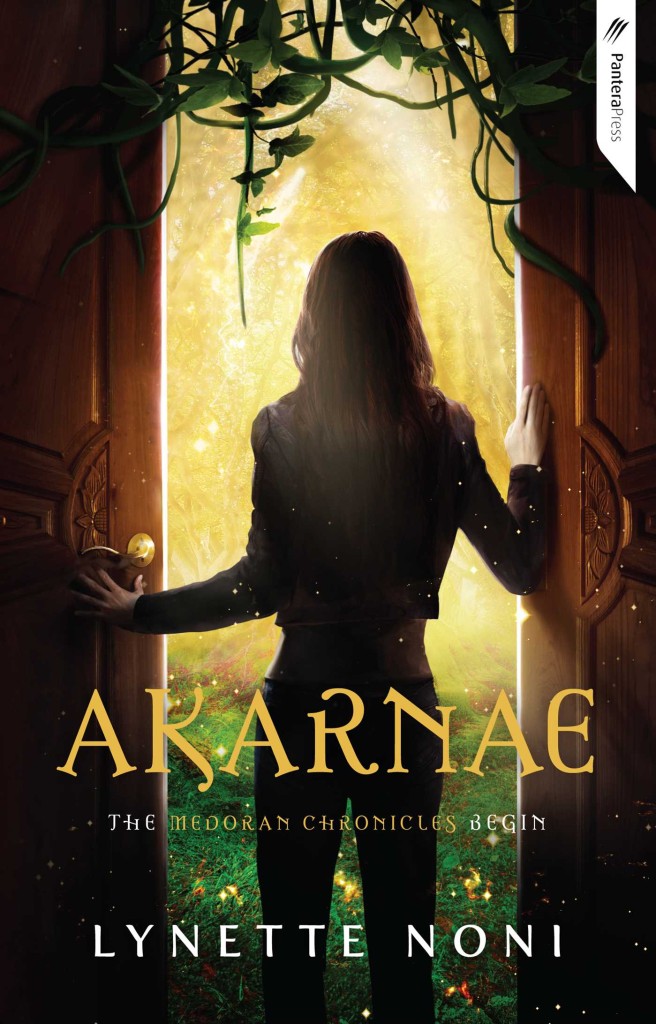 Dreading her first day at a new school, Alex is stunned when she walks through a doorway and finds herself stranded in Medora, a fantasy world full of impossibilities. Desperate to return home, she learns that only a man named Professor Marselle can help her… but he’s missing.

While waiting for him to reappear, Alex attends Akarnae Academy, Medora’s boarding school for teenagers with extraordinary gifts. She soon starts to enjoy her bizarre new world and the friends who embrace her as one of their own, but strange things are happening at Akarnae, and Alex can’t ignore her fear that something unexpected… something sinister… is looming.

An unwilling pawn in a deadly game, Alex’s shoulders bear the crushing weight of an entire race’s survival. Only she can save the Medorans, but what if doing so prevents her from ever returning home?

Will Alex risk her entire world–and maybe even her life–to save Medora? (via Goodreads)

Akarnae is like all your favorite parts of Harry Potter, The Chronicles of Narnia, Lord of The Rings, and X-Men all rolled into one delightfully charming package. I don’t like making such grand comparisons but it’s the best way to describe why I enjoyed Akarnae, because it’s kind of an answer to everything that annoys me about my favorite fantasy fiction. There’s no love triangle — in fact there’s hardly any romance at all — and it’s not weighed down by angst, because the protagonist (Alex) doesn’t have an annoying hero complex to drag her down. Yet Alex’s journey is the same as any other hero. She’s just a hell of a lot more well-adjusted than your average fantasy protagonist.

The first thing you need to know about Alex is that she doesn’t have a tragic backstory. Sure, when the story begins, she’s pretty upset with her parents for dumping her at boarding school, but it’s your basic teen angst in that deep down she understands why they’re doing it even if she doesn’t like it. Alex’s childhood was unusual – and she missed out on deep friendships with her peers because she moved around with her parents so much – but she was not unloved or abandoned and she clearly has a pretty good relationship with her parents. Alex literally trips and falls into adventure, rather than being pushed by tragedy, and as a result she bypasses most of the usual pain and pining that heroes go through when their journey begins.

Despite the lack of tragic backstory, Alexandra Jennings is very much a fantasy protagonist.  Akarnae relies heavily on well-worn fantasy and sci-fi tropes – so if that that’s going to bother you then this is probably not the book for you. Alex is naturally gifted, there’s a sort of prophecy and she’s kind of the chosen one, which is why I almost dismissed Akarnae before I gave it a chance. Boy, am I glad I persevered, because the use of familiar tropes does not make this story any less enjoyable. In fact, in the end, it was the way Lynette Noni played with the familiarity that made me fall in love with this book.

Now that you’ve heard me gush, here’s what you need to know about Akarnae before you decide to read it.

Lynette Noni’s world-building is spectacular – Medora is a fascinating place and I can’t wait to read more about it in future stories. While I’m glad I persevered through the slow start – and ended up throughly invested in Alex and the world around her – there is a part of me that feels like Akarnae is just the necessary backstory for future adventures. There is a lot of potential in this story, but it gets a little lost at times. That said, it’s a worthy investment because there is A LOT to love in Akarnae and I have no doubt it’s only going to get better as the series progresses.

Okay, now you know what you need, let me tease you with some of the many reasons you should give Akarnae a shot…

If none of those things entice you then this is probably not the book for you. But if you’re even a little bit interested then you should definitely check out Akarnae. Ultimately the biggest recommendation I can give you is that I want to visit Medora. I want to attend Akarnae Academy. I want to be friends with Bear and Jordan. I want to be Alex, and that’s all I want from this kind of light-hearted escapist fantasy. 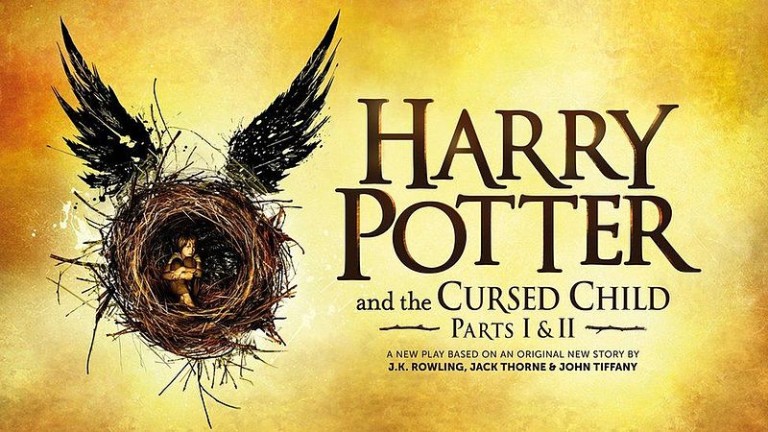 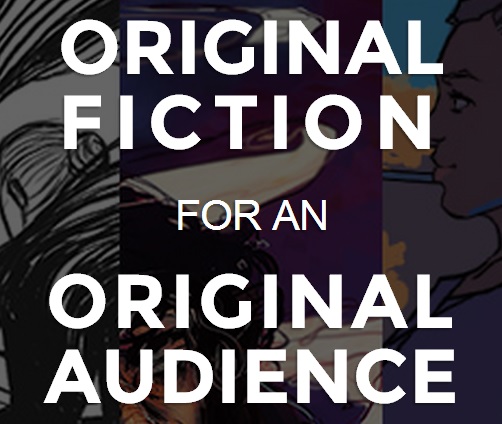 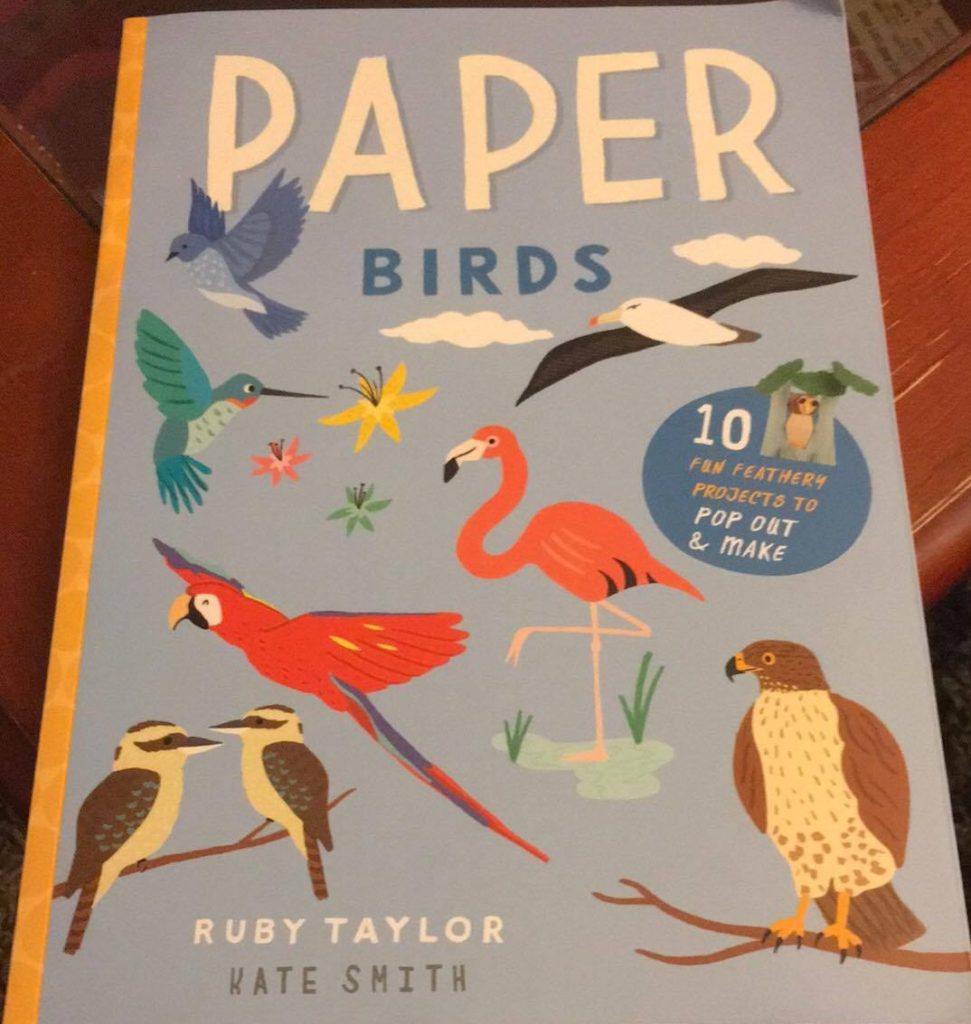