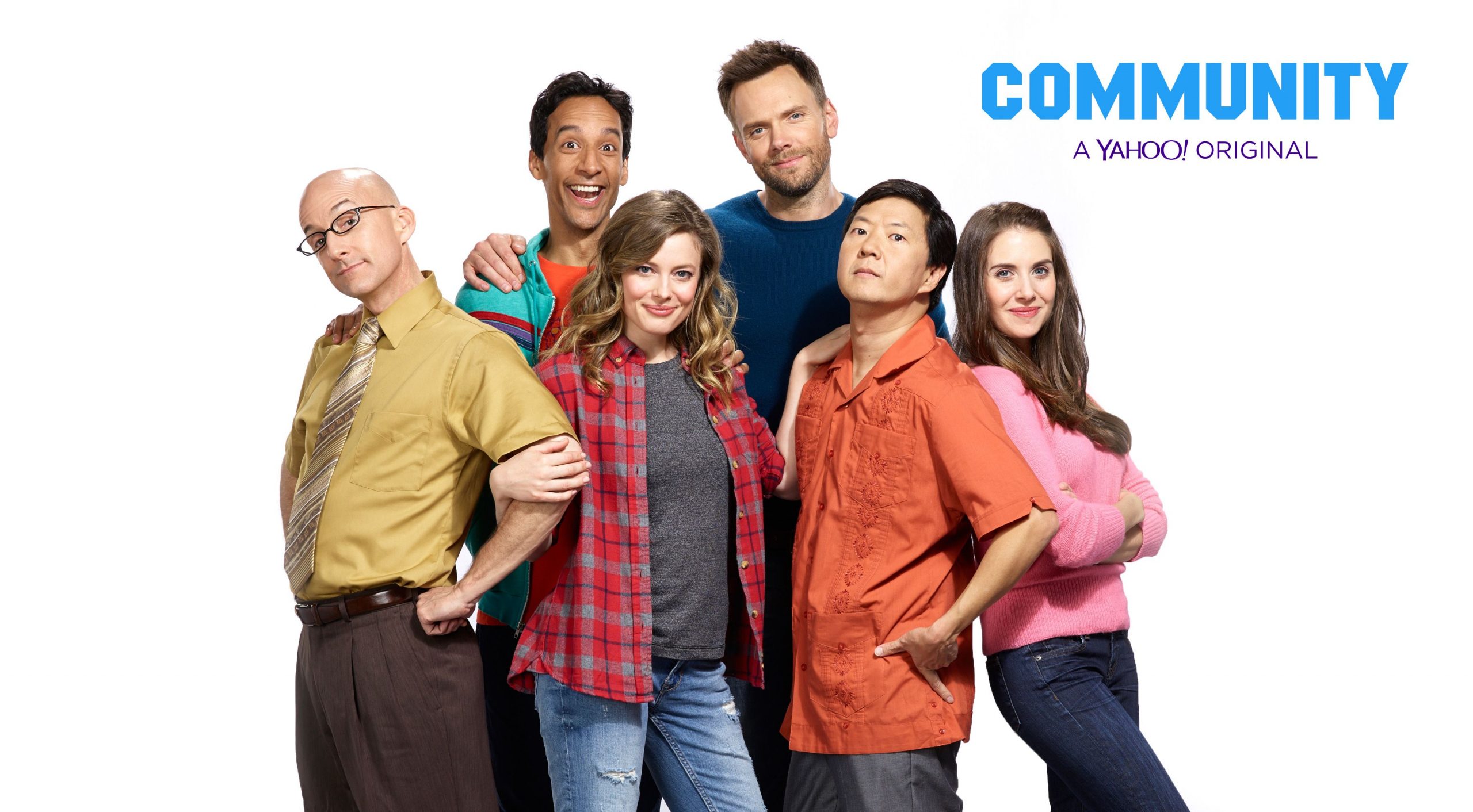 At this point, Community’s most intriguing aspect is its resilience. That’s not to say that it doesn’t have other qualities because it is, and continues to be, one of the most innovative comedies of the last 20 years. But the fact that it still exists is pretty astonishing. I mean, it was constantly on the verge of cancellation before it was actually cancelled, only to be resurrected at the last minute by Yahoo’s online streaming service. And let’s not forget that time they fired and then rehired the show runner, Dan Harmon. This show has more lives than a comic book villain, and while it’s clear that the show has lost some of its promise through the years of disruption, there’s still enough there to make Community enjoyable.

Despite the move to Yahoo Screen, Community Season 6 is still the show we fell in love with… mostly. The show had already lost two prominent cast members prior to the change in distributor – Chevy Chase and Donald Glover – but the loss of Yvette Nicole Brown was still sorely felt throughout the first two episodes. They already dealt with the graduation problem last season, so other than the lack of Shirley, the biggest change was in the locations. New studio, new sets. And they’re also shooting on location again, which they haven’t done since Season 2. The use of the outdoor locations was definitely a positive.

The first two episodes focused on introducing the new additions to the cast, particularly Paget Brewster’s Francesca “Frankie” Dart. At one point Abed describes her as something like the most interesting boring character, and that’s a pretty apt description. While I’m not sure what she’ll bring to the case long term, the way they used her in “Ladders” was great. She was the perfect outsider to remind the audience of how weird Greendale Community Collage actually is. After five seasons, it’s kind of easy to get sucked into the absurdity and assume that it’s normal. But one of Community’s most redeeming qualities is that it’s unashamedly weird in a way that makes everyone simultaneously want to attend Greendale and run away screaming at the same time.

The second episode, “Lawnmower Maintenance and Postnatal Care,” wasn’t quite as successful as the first. I understand that I’m one of the few people that like Britta but even if you don’t like her character, you’ve got to admit that Gillian Jacobs is damn funny when they use her well. Even though I like Britta, I still like laughing at her because, as a middle-class white girl, every single one of the stereotypes she represents is hilariously accurate. But occasionally they take it too far and then it becomes less funny and more uncomfortable. That’s what happened in “Lawnmower Maintenance and Postnatal Care.”

All in all it was a solid effort from a show that is probably a little past its used-by date. “Ladders” was better than “Lawnmower Maintenance and Postnatal Care,” but I still laughed out loud during both of them, so if you’re a fan of Community then you’ll enjoy its latest offering. Community’s brilliance is in the way it constantly pushes the boundaries of established comedy tropes. Sometimes it doesn’t work but those moments when it does are worth every single failed attempt. I will always recommend that people watch Community, and if you’re already a fan, then I very much doubt you will regret watching Season 6.