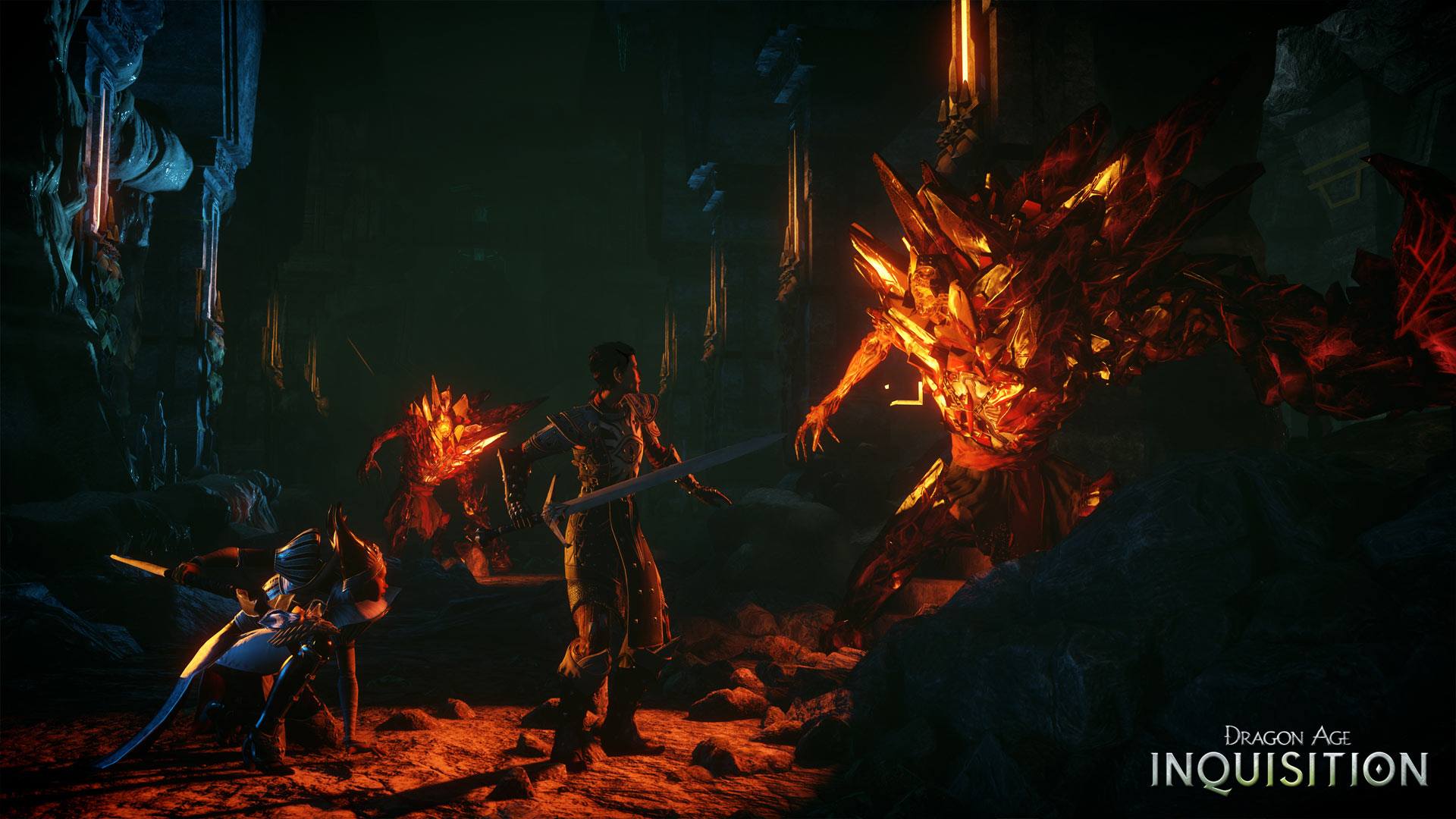 I loved Dragon Age: Origins when it came out in 2009. For me, it was an enjoyable RPG that had hours of gameplay. I didn’t feel the same way about Dragon Age II and that’s why I was a bit weary when I started playing Dragon Age: Inquisition. After 80 hours of gameplay, I can say that I love Inquisition and there’s still a lot of content left for me to explore! 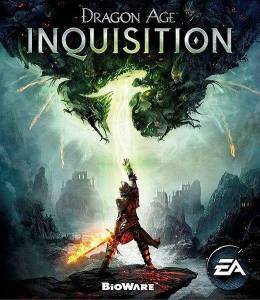 Inquisition is the latest in the Dragon Age franchise by BioWare. It retains the elements seen in the previous titles and builds on them to provide a much better playing experience. The first thing you will see is the character creation screen. The game has added a new race: The Qunari. These Viking-like creatures made their debut in Origins but Inquisition is the first time the game lets players choose this race for their main character. I liked how you could change the shape of the horns of your Qunari character.

As always, I made my character a human male mage. Why? Well, because I love playing RPG’s with a character who can do magic. Not only that, the plot revolves around the fight between the Templars and the Mages. So, it makes me feel that the story is connected to my character. I also decided to make my character a mage because I take on the healing duties in the group during combat. I was surprised to learn I wasn’t able to do that anymore because of the change in the combat system but more on that later.

The plot isn’t something I would like to talk much about because for me, it was the weakest part of the game. The story picks up after the events of Dragon Age II and there’s a lot of unease between the Chantry, the Mages, and the Templars across Thedas (the fictional world the story takes place in). Anyway, the Chantry’s Spiritual leader, Divine Justina tries to do conduct peace-talks between the three groups. You know it’s not going to end well and sure enough the temple where the talks are being held gets destroyed in an explosion and all the leaders die except your character.

The explosion also causes a big hole to appear in the sky and demons start to descend. Being the only person who survived the explosion you become the ‘Chosen One’ and the story continues. Your character also gets the ability to close the ‘rift doors’ because the said explosion gave him/her a green bolt of energy on their hand.

Like I said, the story isn’t the most ‘unique’ and once you start playing the game you will probably end up forgetting the plot. The world is in danger and you are the only one who can save it…yawn!

The combat system is somewhere between Origins and Dragon Age II. You can’t make your mage heal your party members because now they will have to drink health potions. This means that your mage can be on the offensive and cast beneficial buffs on his/her allies. You can also go into tactical view during battle and strategize. The AI of the party members is good; however, if your long-range attackers do run close to melee enemies you can always call them away from danger. If you think you can’t handle an enemy you can always run away!

There is also a crafting system in the game. You can place runes in your items and improve them. It’s a fun thing to do especially when you have a favorite weapon for you character and don’t want to replace it. You can also give names to the items. 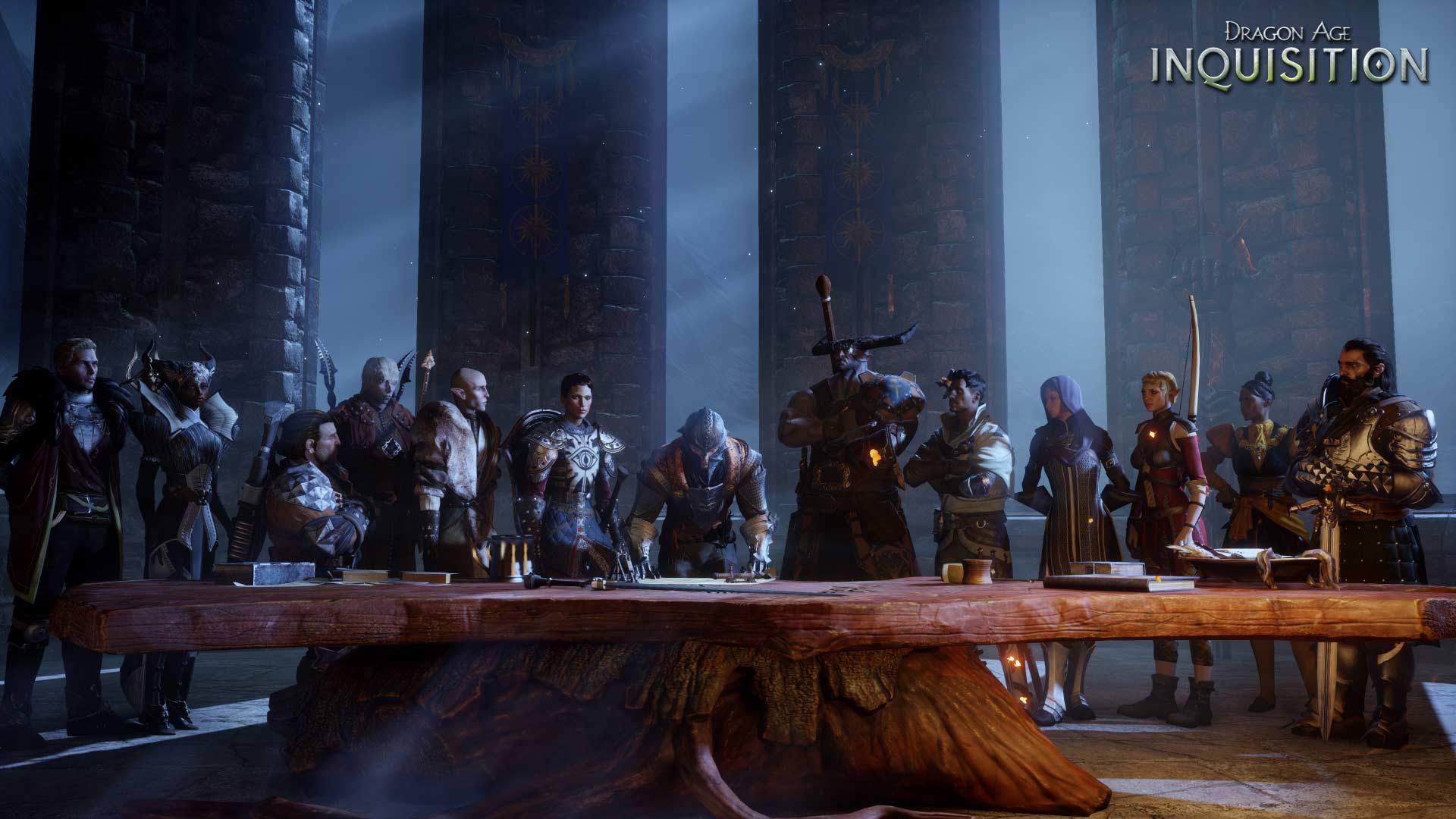 The most awesome thing about Inquisition is the content. With Origins and Dragon Age II I had to wait for the DLC’s to be released. With Inquisition there’s so much content that even after 80 hours of gameplay I think I’ve missed out on some things. The game leaves it up to the players to decide. You can keep playing for weeks to complete all the side-quests or you can just move on with the ‘main’ game. I’m the kind of player that likes to complete side-quests and level-up my characters a bit before playing the ‘main’ missions in the game.

The environment is huge and beautiful. You character can jump and almost every area is accessible to you. There is no fear of ‘invisible walls’ that will stop your journey. You can explore areas for hours and the game will provide you with hidden treasures and quests along the way to keep you moving. The amount of content can easily distract you from the main game.

In order to keep the vast areas in check, the game provides you with a war table. It has a huge map of the two areas the game takes place in: Orlais and Ferelden. You also get three advisors: Cullen (commands your soldiers), Josephine (diplomatic ambassador), and Leliana (the spy). The missions will wait for you to complete them even after you have finished the game and that takes away from the feeling that the world is in danger and you don’t have enough time. 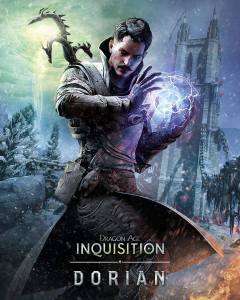 Like the previous titles you can also romance some of your companions depending on the gender and race of your character. Being a human male mage I immediately went after Dorian Pavus. I wanted to see how much gay content there was and why EA banned Inquisition in India. Keep in mind that you can only romance Dorian if you are a male character. Their ‘sex’ scene wasn’t anything surprising and had too much talking. Origins had better gay sex scenes than Inquisition. I guess EA was concerned about India’s reaction to seeing two naked men talking romantically to each other in bed rather than showing them having sex.

There’s also an elven female character named Sera who can only be romanced if you are playing with a female character. I was glad to see the LBGTQ+ characters in the game. The game allows you to decide which romances you want to pursue. If you don’t want your character to have a gay romance, then don’t select the options that lead to him/her having one. The game isn’t shoving LBGTQ+ romances into your face so; I don’t know why some people got worked about it.

All in all, Dragon Age: Inquisition is a very enjoyable game with hours of gameplay. The prologue might seem a bit of a drag at first but keep playing it for a few hours and you will start to love the content that follows. Being a huge RPG you can always replay the game and experience Inquisition in a new way by making different decisions.

Have you played Dragon Age: Inquisition yet? What did you think of it? Let us know!

Previous:Check out Multi-talented Author CJ Moseley!
Next: DC’s New Suicide Squad: Oh the things they COULD have done…