Do Your Part in Feeding America by Watching and Sharing Andre’s BoxLunch Video! 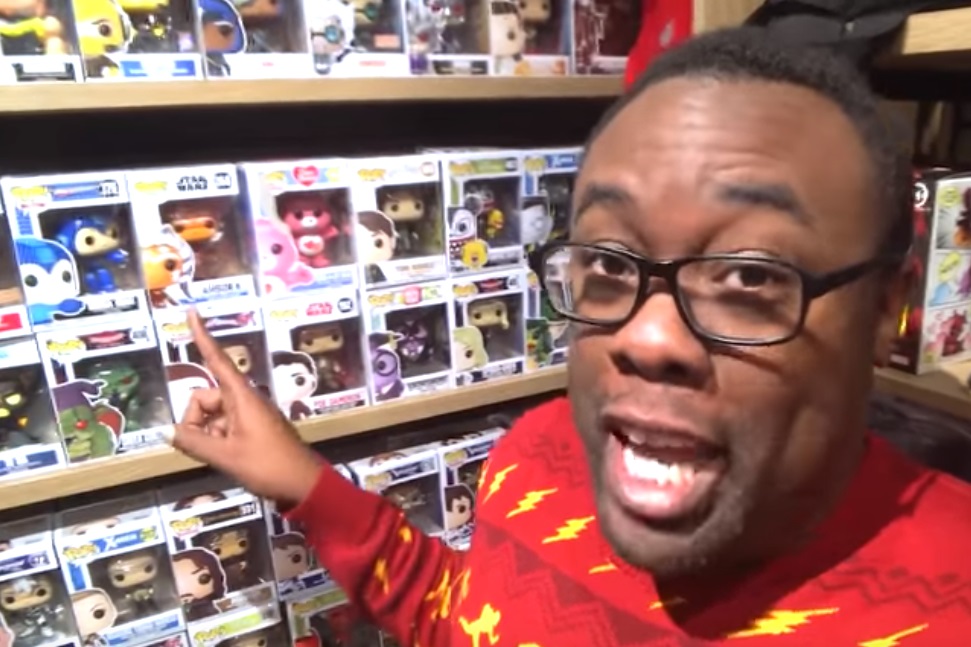 If you like watching people buy geeky stuff and you want to be part of Feeding America, do consider viewing the Black Friday Shopping Spree video posted by Andre Meadows on his YouTube channel.

For those of you who might not know, Feeding America is a U.S. based nonprofit organization. It is a nationwide network of more than 200 food banks which feed more than 46 million people through food pantries, soup kitchens, shelters, and other community-based agencies.

BoxLunch is in partnership with Feeding America and continues to help the organization provide food to those in need. Even if you don’t have money to spare (I know it can be very tough with how life can be sometimes), you can still help Feeding America’s mission by watching the video Andre posted.

Titled BLACK FRIDAY Shopping Spree for GOOD? Giving Tuesday BoxLunch Haul 2018, for every view this video receives from November 27 till December 8, 2018, BoxLunch will donate one meal to Feeding America.

The video is quite fun, with Andre being told to spend $500 at BoxLunch. Of course, he goes overboard, but then again, more meals are donated when more money is spent. So, it is all for a good cause.

Do watch the video and share it with your friends and family so they too can play a part in helping BoxLunch and Feeding America.

As for Andre, I don’t know him personally, but I do enjoy watching his videos. He is a major Power Rangers, Teenage Mutant Ninja Turtles, and Nintendo fan. Furthermore, he is also the Blue Ranger in Power Rangers: Hyperforce, which is an interactive live-streamed tabletop role-playing game web series from Saban Brands and Hyper RPG.

His YouTube channel currently has more than 670,000 subscribers. Andre covers a lot of geeky and nerdy stuff and posts reviews, recommendations, and more.

Do you shop at BoxLunch? Let us know.