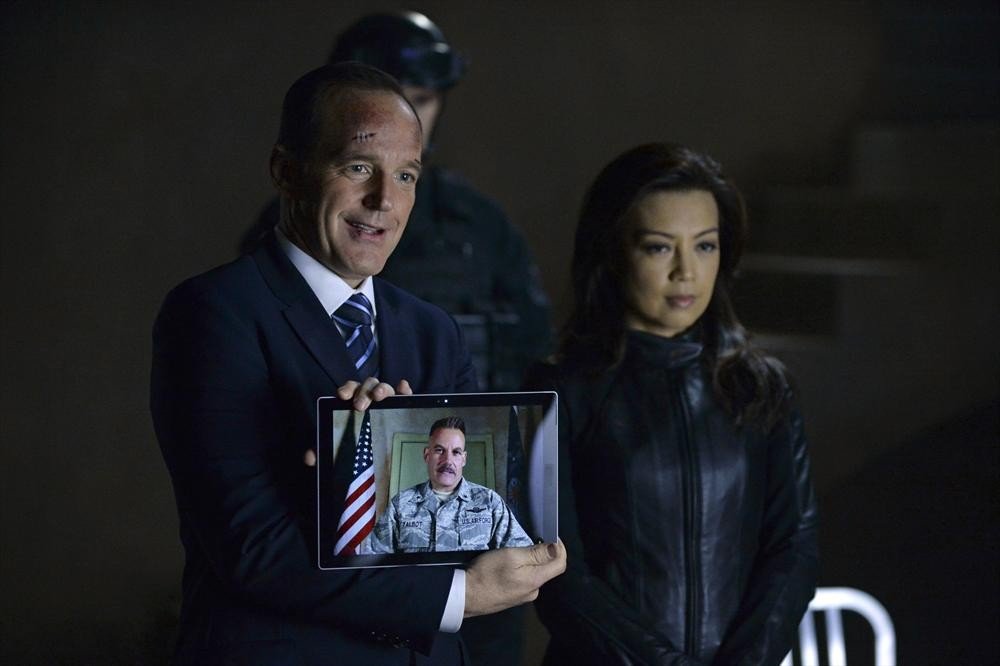 This week on Agents of S.H.I.E.L.D. the team are dealing with the aftershocks of what happened in San Juan. They’re trying to work out exactly what happened in that underground city while mourning Trip’s death. To say that things are a little tense is an understatement. Also Raina and Skye are both regretting the whole super powers thing, Raina because she’s covered in thorns and Skye because all her friends are terrified of her. There’s also a bunch of stuff happening with Hydra but it’s watching Skye and Raina deal with their transformations that make this episode worth watching. 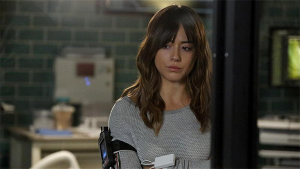 “Aftershocks” is really the premiere of a whole new Agents of S.H.I.E.L.D. One that directly confronts the disjointing contradiction at the heart of this series. The old Agents of S.H.I.E.L.D. is still there in Coulson’s plan to trick Hydra into turning on each other. But through the InHuman storyline, this show has been forced to acknowledge that the whole concept of S.H.I.E.L.D. goes against the ideas of individualism that are the basis of most superhero stories, particularly those seen in the Marvel Cinematic Universe.

In the big screen epics of the Marvel canon S.H.I.E.L.D. is at best incompetent and at worst antagonistic. Generally the bureaucracy of a government agency is at odds with the everything the superhero is and does. Agents of S.H.I.E.L.D. tried to combat this after the Captain America: The Winter Soldier shake-up by presenting themselves as rogues in opposition to the military. But General Tablet is basically team S.H.I.E.L.D. now and the truth is they might not be an official government body anymore but they’re still doing the same job. And their job is essentially to monitor and control superheroes.

S.H.I.E.L.D.’s attempts to control superhuman individuals continually backfired in Season 1 and while they had a few discussions about the ethical dilemmas of the situation, those superhumans were almost always depicted as others. They were all outsiders. Sometimes the S.H.I.E.L.D. team members would try to understand them but S.H.I.E.L.D. was always on the outside looking in, and audience was looking through the eyes of S.H.I.E.L.D. Now one of their own has become the other they have hunted for so long and watching how they deal with that is no doubt going to be a fascinating experience.

As an episode, “Aftershocks” was ambitious but ultimately messy. That said, the moment at the end of the episode when Skye breaks down after Fitz has lied to protect her, that was a truly magnificent moment that made the whole thing worthwhile. I don’t really care about Bobbi and Mack’s secret, and I’m not really interested in the heads of Hydra that are now apparently gone. But I am so very invested in Skye and Raina’s transformations and more importantly how S.H.I.E.L.D. deals with those transformation that I cannot wait until next week’s episode.