Do you wish to go back to 1995 and experience some nostalgia? Well, Pixel Ripped 1995 just might have what you’re looking for.

Pixel Ripped 1995 is promoting itself as an invitation “to a multi-dimensional VR trip back in time to 1995, an era that planted the roots of gaming for a whole generation.”

It’s basically a game-within-a-game. And that sounds very interesting to me. A lot of us grew up playing with our 16 and 32 bit systems. Judging by the trailer, this title knows what it’s doing.

You can find this game right now on Steam, Oculus Rift, and Oculus Quest. Pixel Ripped 1995 is expected to be released on PSVR in a few months.

Our game is a nostalgic trip back to 1995 in a Virtual Reality love letter to classic gaming. Video game hero Dot recruits the help of the best gamer of the year, an unassuming 9-year-old boy named David, to face challenges together through the world of 2D games and the very first 3D games. They will venture through homages to the best games and genres from the 1990s, like action RPGs, brawlers, platformers, space shooters, and racing games – all while dodging the indignation of miffed parents through multiple environments. With 6 fully original levels that each feel like entirely different games, Pixel Ripped 1995 is an incredible journey for both VR and retro gamers.

According to the developers, the future of this series was decided by the fans. Those who completed the first game (Pixel Ripped 1989) encountered a time machine that allowed them to choose their favorite year, and the developers used that to decide the setting for the next game: 1995.

The current title’s development was led by the Creative Director Ana Ribeiro — “who not only has creative superpowers, but also personifies Dot, the game’s hero. Ana and her team were fully committed to yet another labor of love, built from the ground up for Virtual Reality.”

Players can expect a lot of gaming references and easter eggs.

“Thanks to the success of the first game, we were able to dedicate more resources and use more experience to create a game that is an even crazier nostalgic adventure. The setting of 1995 gives us a lot of great classics to reference and a whole new world to explore,” said Ricardo Justus, CEO and Co-Founder of ARVORE.

You can find the first game on the Steam Store, the Oculus Store (Rift), and the PlayStation Store.

For those who want to know more about Ana Ribeiro, she is a pioneering Brazilian virtual reality game developer. Born and raised in northeastern Brazil, she gained local and worldwide recognition for her creativity and exploration of VR Games, earning her multiple awards and even carrying the 2016 Olympic torch with a VR headset on her head. She has a Master’s in Game Design at NFTS UK, Degrees in Games Programming & Psychology.

Coming to the developer, ARVORE is “an award-winning Brazilian studio” based in São Paulo and Los Angeles. It creates and develops “profound interactive narrative experiences” using the latest immersive technologies such as Virtual Reality, Augmented Reality, and Mixed Reality.

Are you ready to go back to 1995? Feel free to share your thoughts about Pixel Ripped 1995 with us. 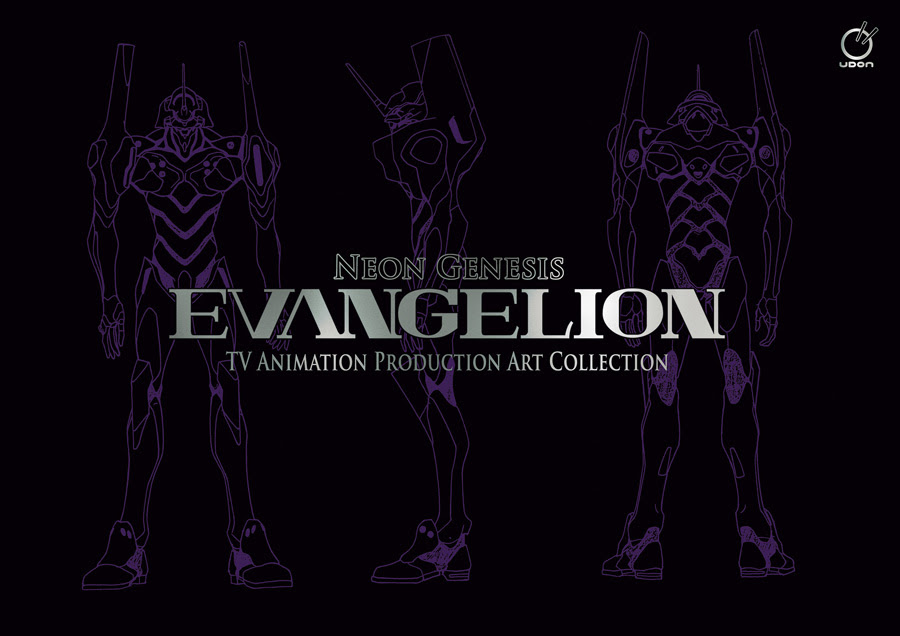 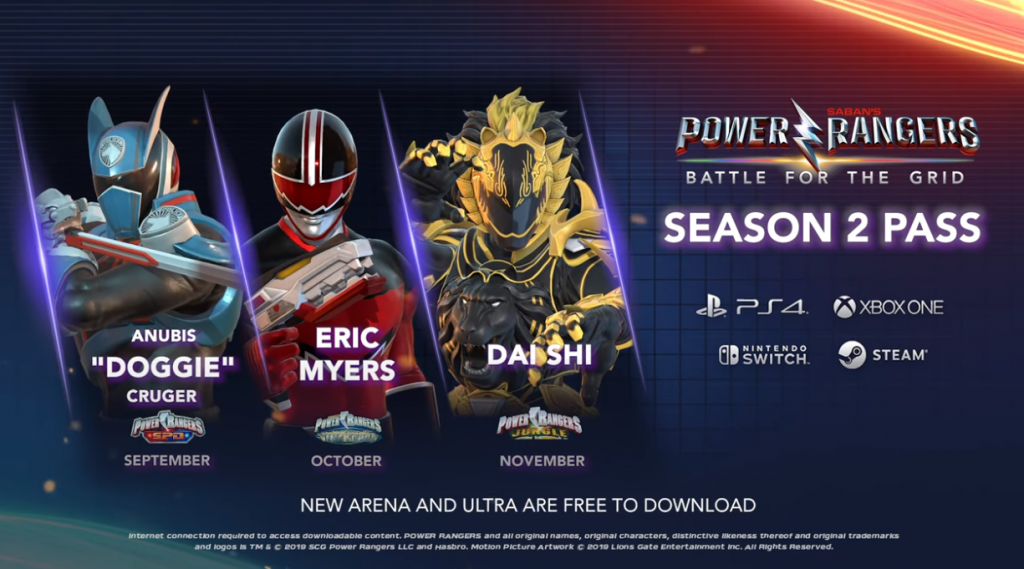 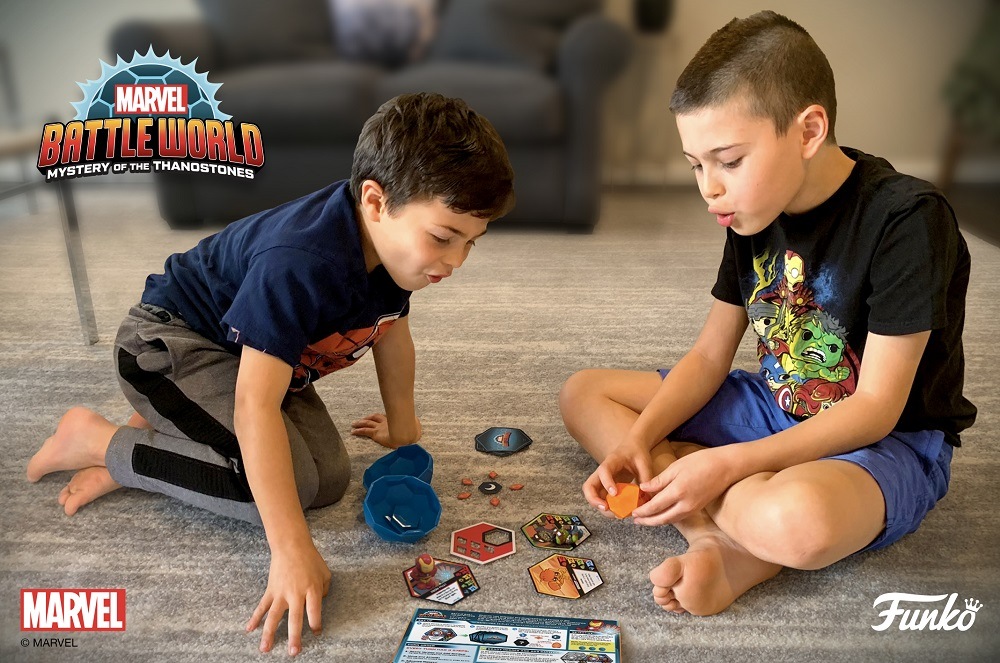