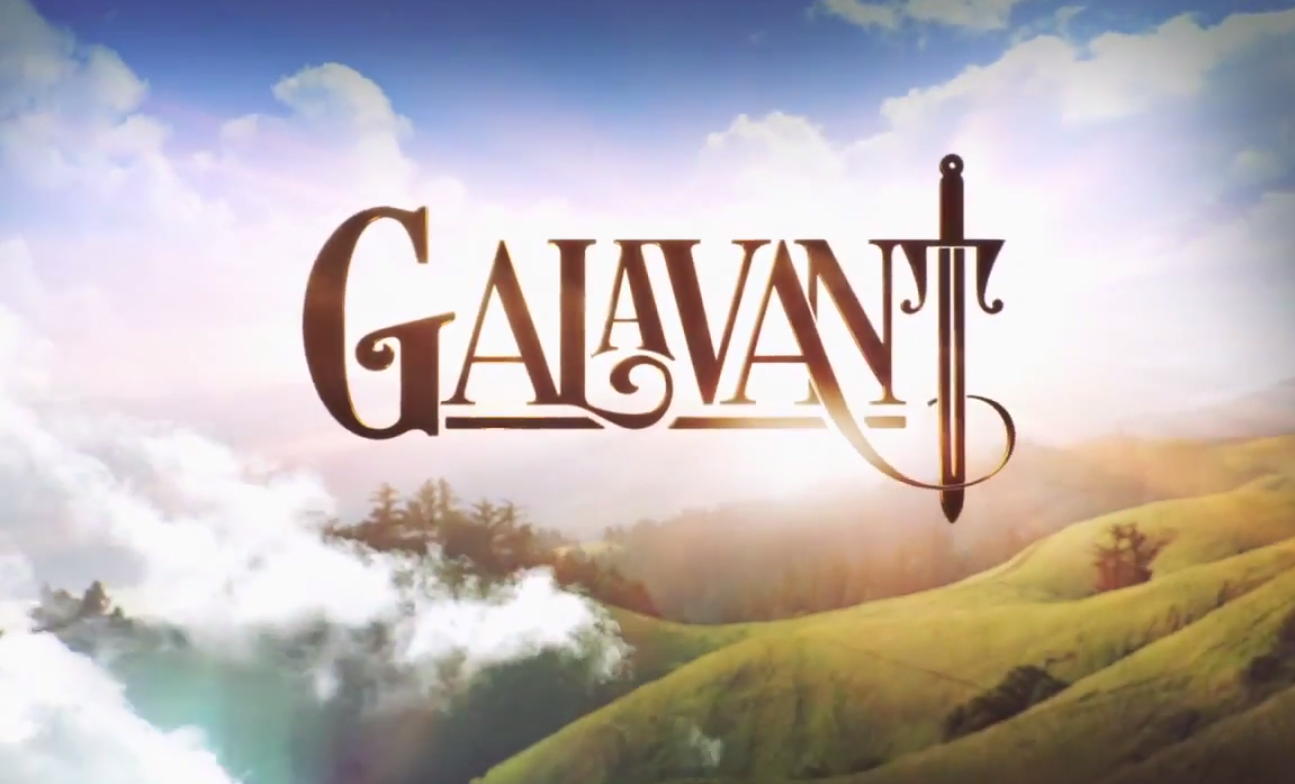 Imagine if The Princess Bride was a musical, except Inigo Montoya is a woman, Buttercup is a little less of a romantic and Psych’s Timothy Omundson (Lassiter) is the all singing, all dancing, evil king. Sounds amazing right? Well that’s pretty much what ABC’s Galavant appears to be in the trailer released this week.

Mel Brooks and Monty Python have taught us anything it’s that medieval history is hilarious especially when it involves musical numbers. While the musical format hasn’t really found success in serial television (with the exception of Glee, which is really just karaoke), I’m definitely interested in Galavant because it just looks like so much fun. Plus Omundson looks like he’s having the time of his life playing the evil King Richard and that kind of enthusiasm is infectious. 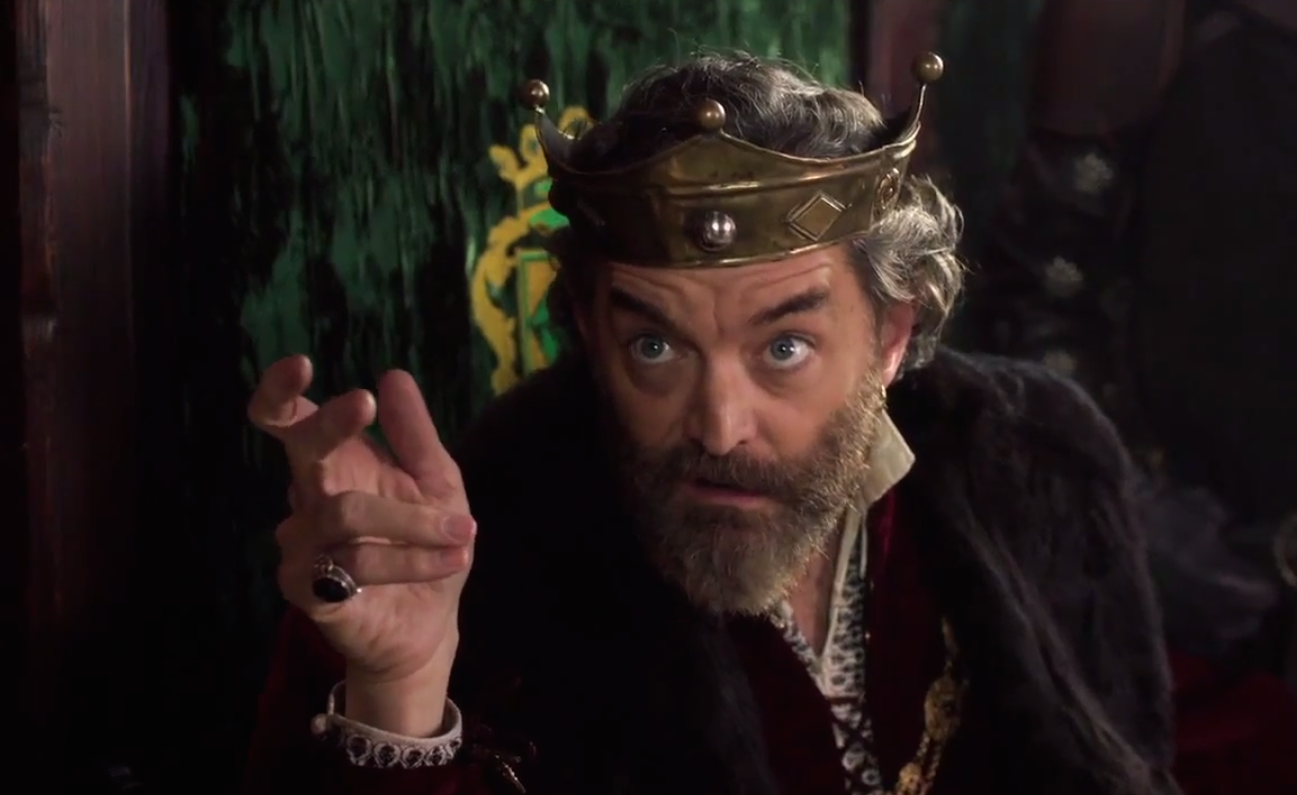 Galavant is from the creator of Crazy Stupid Love, which despite being filled to the brim with clichés actually had a whole lot of heart. That, plus the lovely Karen David and total cutie, Joshua Sasse as Galavant, pretty much guarantees I’ll be tuning in.

What about you? Do you think Galavant looks like hilarious fun or is it a bit much?

Previous:Five Minutes of Flash: An Extended Look At The CW’s Upcoming Arrow Spin-Off
Next: Marvel’s Agents of S.H.I.E.L.D. wraps up its first season in fine fashion