Blair Witch: More of the Same 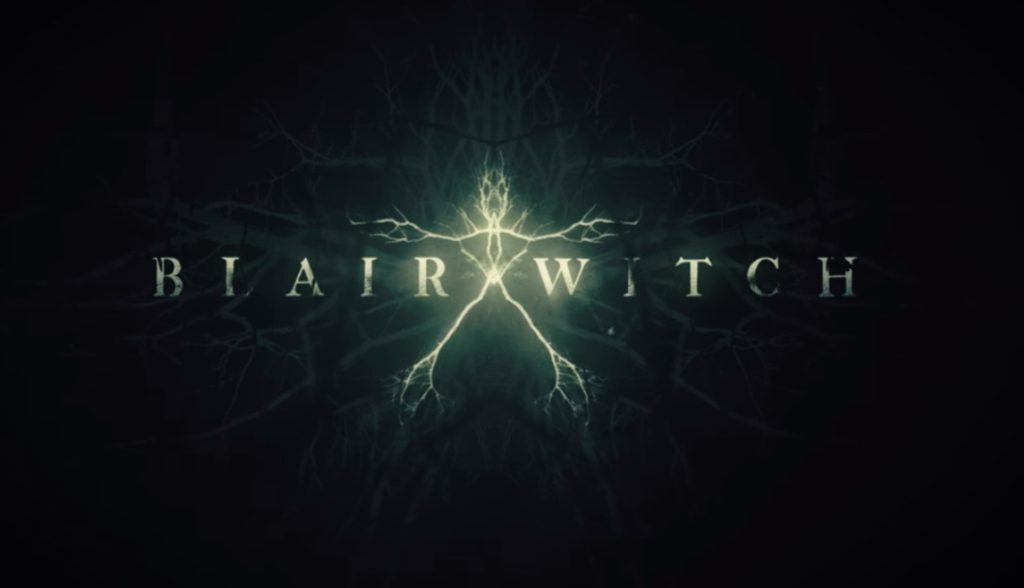 More screaming and shaky cam in this sequel to the 1999 film. A group of young adults set out on a poorly planned trip to the woods to make a documentary in Blair Witch. Huh. That sounds oddly familiar, doesn’t it?

First off, let me just say, I think I would have been more entertained and impressed had I went into this movie without the knowledge that it was a Blair Witch sequel. I read some rave reviews when people came out of the Comic-Con screening, and I think Lionsgate should have tried to hold on to that element of surprise for the wide release.

When I saw the teaser trailer, my curiosity was piqued. Once they revealed the true title, I went in expecting a slightly updated version of The Blair Witch Project and that’s exactly what was delivered. They threw in a drone and YouTube, but the filmmakers did not add anything fresh to the story. The original Blair Witch Project revitalized horror films by popularizing the found footage genre. For me, Blair Witch should signify the end of the found footage genre until someone can provide a new, innovative take on it.

Blair Witch offers a flimsy connection to the first film with the character of James (James Allen McCune), the younger brother of the missing Heather from the original. James hopes that some newly uploaded footage can help him discover the truth about his sister. Because he apparently learned nothing from his sister’s disappearance, he goes out into the woods with no real preparation outside of his friend’s filming equipment and some tents. From there, there are more plot holes than story development. 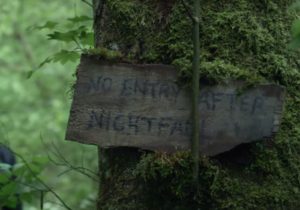 Connecting James to Heather was a great opportunity to flesh out his character and offer some insight into what happened after The Blair Witch Project (ignoring that sequel no one saw). Instead, there is nothing substantial about their relationship that is discussed. No memories that James shares with his friends. No discussion of their parents. I want to know how this has become his obsession. Rather than delve into this, the film wastes time on the awkward romantic tension between James and Lisa (Callie Hernandez), the friend making the documentary.

There are a few interesting ideas introduced in this but, overall, this sequel mostly just feels like a retelling of the original film. Unless you are a huge fan of The Blair Witch Project, I’d skip this and watch You’re Next, a much more compelling horror film from the same writer and director.

Previous:Fan Artist Friday: The Evergreen Burrow
Next: ‘Office Freakout’ Launches on 27th September! Smash Your Office And Have Fun!