A couple weeks ago, anime fandom was shaken when long time whispered accusations against voice actor Vic Mignogna were published by the Anime News Network.

The accusations against Vic Mignogna are nothing new.  The piece by ANN has pushed the conversation out in the open, but I recall chatter on forum boards and in private messages dating back to about 2010, with even more prominent accusations surfacing on Tumblr around 2015 or 2016.  Not only does the Anime News Network carry a significant amount of weight in fandom, but we’ve entered the #MeToo era where this type of behavior may actually lead to consequences.  Some are feeling confident enough to come forward in a way they never have before, but it’s still an incredibly frightening world for those that choose to speak out.

Vic Mignogna is far from the only celebrity harassing fans on the convention scene, though he is the first to be so publicly accused on the convention circuit in the #MeToo era.  For the most part the specific names remain whispered, the accusers still concerned about backlash and life destroying actions from overzealous fans.   My inboxes on various social media platforms are filled with other people – mostly women, but by no means exclusively – who have their own encounters with people at cons that are very similar to those told about Mignogna.  Many are desperate to share their stories with someone who will believe them and won’t attack them for it.  Private messages feel like the only safe place to do so when there’s a power imbalance.  You can generally trust your friends, but not the larger Internet audience.

It’s my hope that more people will bravely name names, but the first to do so is often the one faced with the most backlash. The moment fellow voice actor Monica Rial confirmed that Vic had exhibited similar behavior towards her, she began to receive hundreds of harassing and accusatory tweets almost immediately.  She wasn’t the first to say something in this instance, but she was the biggest name to say anything after the ANN story broke.  It’s clear from her latest tweets that she’s being severely affected by the onslaught despite the fact that she’s a celebrity with thousands of fans willing to have her back.

When seeing the hateful and threatening tweets she’s received, how is a fan with no fandom support supposed to feel about their odds when coming forward?  I’m not just speaking hypothetically in this scenario.  I, too, have been harassed at a convention and I, too, fear ever naming my harasser.  His name won’t appear here in this article. It won’t appear on my social media.  It remains whispered indefinitely.  The type of backlash Monica Rial is facing is exactly why.  Who would want that?

At least Rial’s courage seems to be making a difference. When ANN published the accusations against Vic Mignogna, things moved rapidly on the convention circuit.  People began contacting the conventions on his schedule and he was removed from most lineups within days (including from my local con, Kawaii Kon).  As of yesterday, Funimation has also concluded their working relationship with him.  Those in power in these specific situations have found the reports credible enough to take action, and for that I’m thankful.  Convention organizers and production companies can help balance the scales a bit. With the exception of Anime Matsuri, anime cons across the country will be Vic free and people can attend without having to deal with an unwanted encounter from him.  Future anime projects won’t have his voice as a reminder that someone in power has been getting away with this type of behavior for years.  Progress is being made.

Convention organizers and production companies helping even the scales won’t stop the harassment, of course.  I’m sure even this article will get a few accusatory comments, which honestly frightens me.  I’ve been hesitant to write about this situation for the very same reasons that targets of harassment or assault don’t come forward to begin with.  We’re tired of sharing statistics that show false reporting is low.  We try to explain why we don’t report, though that draws criticism and disbelief. We explain that “innocent until proven guilty” is for the court of law, not the court of public opinion.

We’re exhausted from these same arguments over and over and over again.  Even more daunting than that, we’re frightened of the threats and the harassment and the risks we take by saying something.  We’re also constantly triggered by having to relive the trauma over and over again as we argue with people who are coming into these debates with bad faith.  (If someone comes into these comments with the same arguments used time and time again, I’ll simply refer you to the above links.  I’m too exhausted to rephrase the same thing ad infintum.)

So where do we go from here?  Is Vic Mignogna the first of many who’ll have their whispered accusations brought out in the open, or will the backlash be enough to scare future accusers?  Will the supportive nature of the convention community and production companies hold strong as we attempt to clean up our community?  Will people start to speak out more?

I don’t have the answer to these questions, but as a frequent con attendee, I hope that the majority of the community continues to be supportive of those who bravely choose to say something.  Because one question I know the answer to for certain is that the harassment from fans towards those who accuse won’t be stopping any time soon.  They need our support right now more than ever. 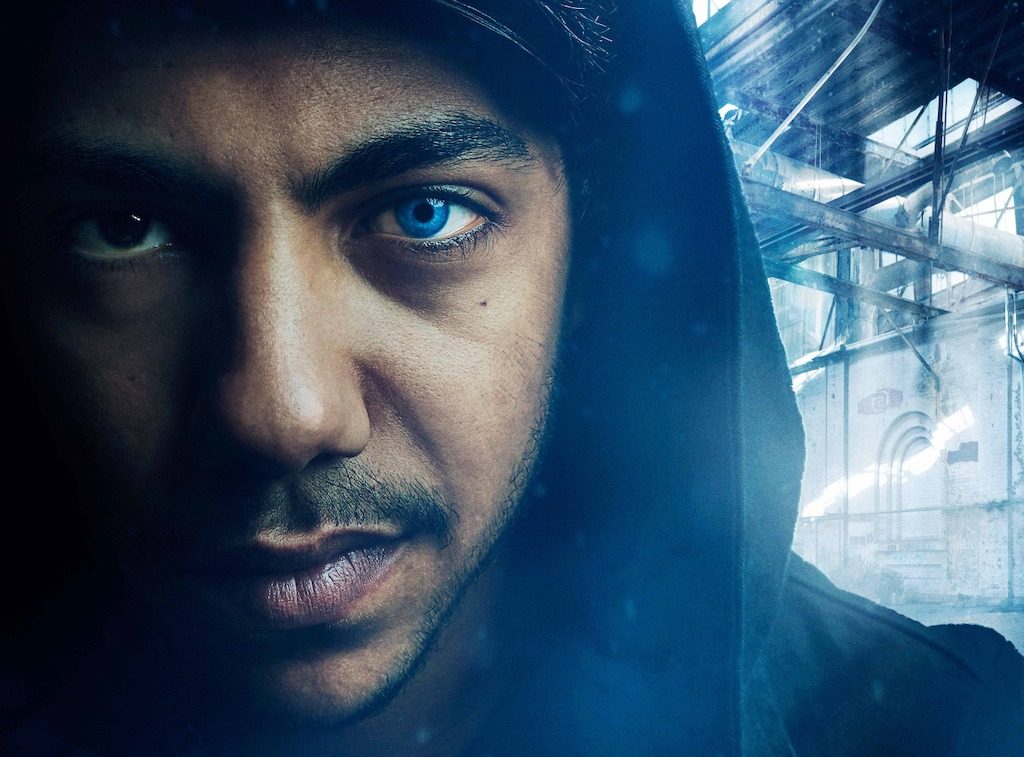 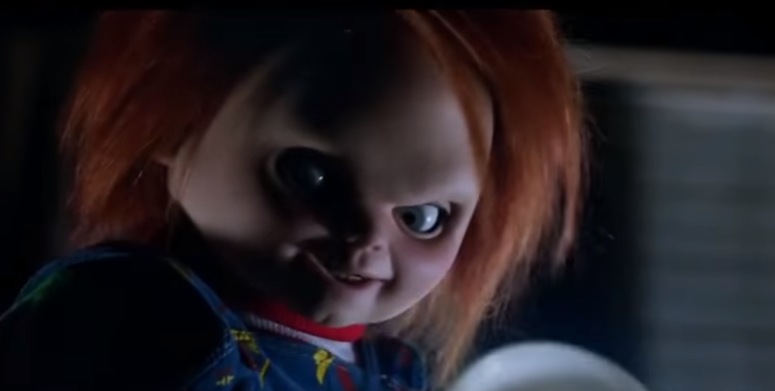