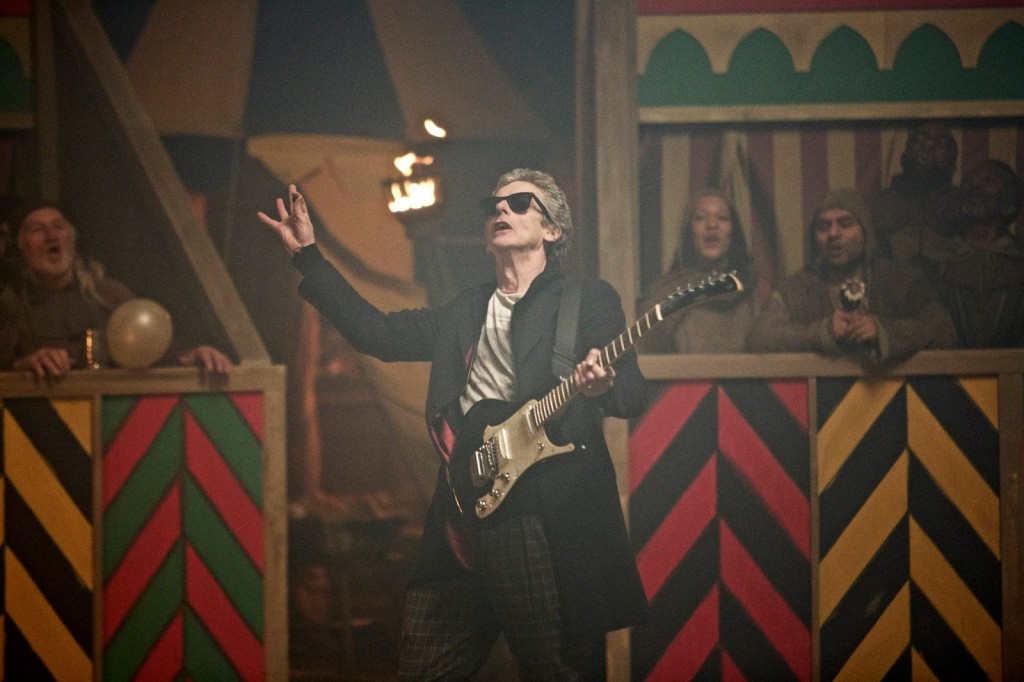 Here’s the deal: I am unashamedly a Doctor Who fan. Even when this show is disappointing me, I still love it immensely because it NEVER fails to make me happy. And that’s what “The Magician’s Apprentice” did; it made me so very happy. Sure, I’m still a little sick of Moffat’s headache inducing paradoxes, and I’m probably never going to get over how much they screwed up Clara’s early characterization. But overall “The Magician’s Apprentice” was an enticing way to begin the series and certainly left me wanting more. 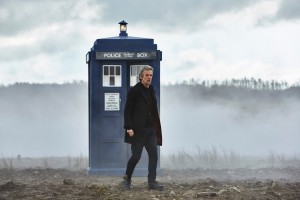 This week on Doctor Who, the Doctor finds himself on a war-torn planet just in time to save an innocent boy from the creepy “hand mines”. Unfortunately, it turns out the little boy is actually Davros — as in the guy that created the Daleks. In response, the Doctor does what he does every time he has to make an uncomfortable decision — he runs away and throws himself a party until Clara, Missy (back from the dead again), and Davros’ pet snake find him. Threats are made, the Doctor falls right into the dying Davros’ trap, and it all ends with a massive cliffhanger.

Basically, this whole episode is an exploration of the philosophical question: should you punish someone before they commit a crime? It’s a question that Doctor Who has asked before, but it’s still an interesting one, and it works relatively well as a catalyst for the action in this episode. I’m always a fan of the Doctor getting reckless, and I especially love it when he makes mistakes. It makes the rest of us feel better about ourselves because hey, even Time Lords screw up sometimes.

This whole episode was so sci-fi and I loved it. Somewhere along the line Moffat has managed to take his nostalgic love for the old series and make something mostly accessible. Yes, the timey-wimey inevitably fate-inducing paradox was still as convoluted as ever. Not everything needs to be connected; sometimes stuff just happens because it happens. It would be really nice to inject some randomness into this show’s timeline again, but overall the episode was enjoyable enough for me to forgive all that. 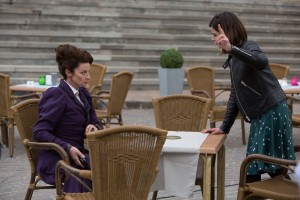 There were a lot of highlights in this episode. It was definitely more high than low. The Doctor’s entrance was a thing of beauty. (So Peter Capaldi in sunglasses, playing guitar, riding a tank. Add that to the list of things I did not know I was into.) But without a doubt the best thing this episode did was bring back Missy. She’s great, especially when she’s interacting with Clara, which is what she did for most of the episode. Clara and Missy just make each other better and should have as much screen time together as possible.

Now, I’ve never been a huge fan of Clara because her backstory was just so awful that I found it very difficult to get past for a really long time. Series seven was just a general low point for the show. But, since I rewatched series eight I have discovered that, abysmal backstory aside, Clara’s actually a pretty cool character and she continued to be cool in this episode. I just love how she’s unabashedly enthusiastic about all the extraordinary things she encounters, even when they’re terrifying.

Overall “The Magician’s Apprentice” was one of the best series openers we’ve seen in awhile, and it’s definitely got me excited for what’s to come. 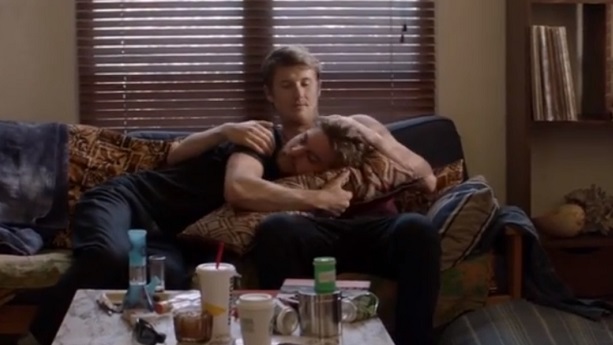 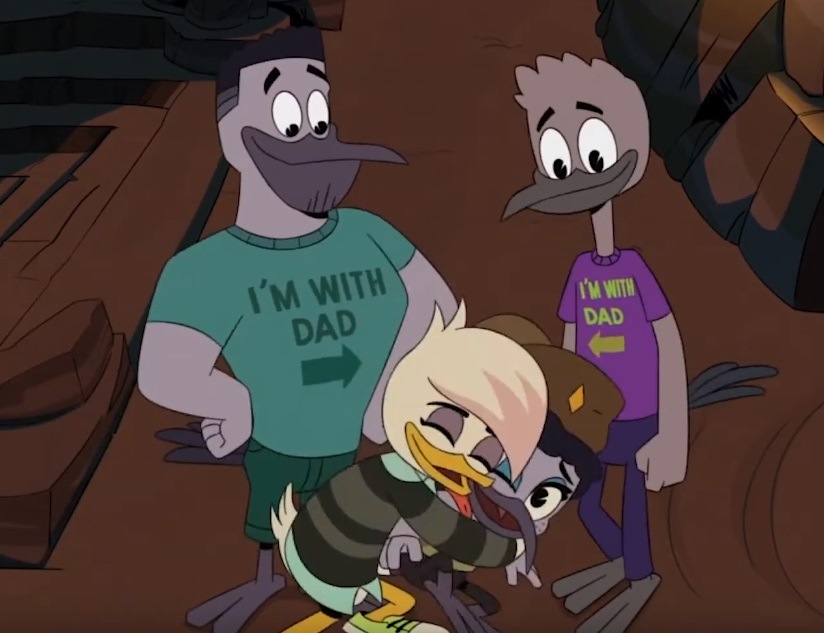 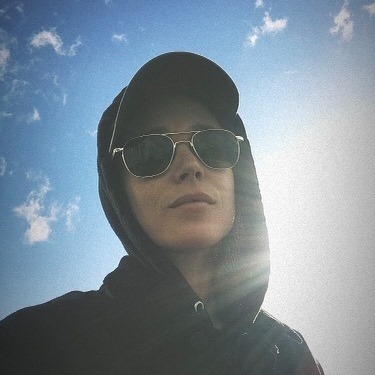