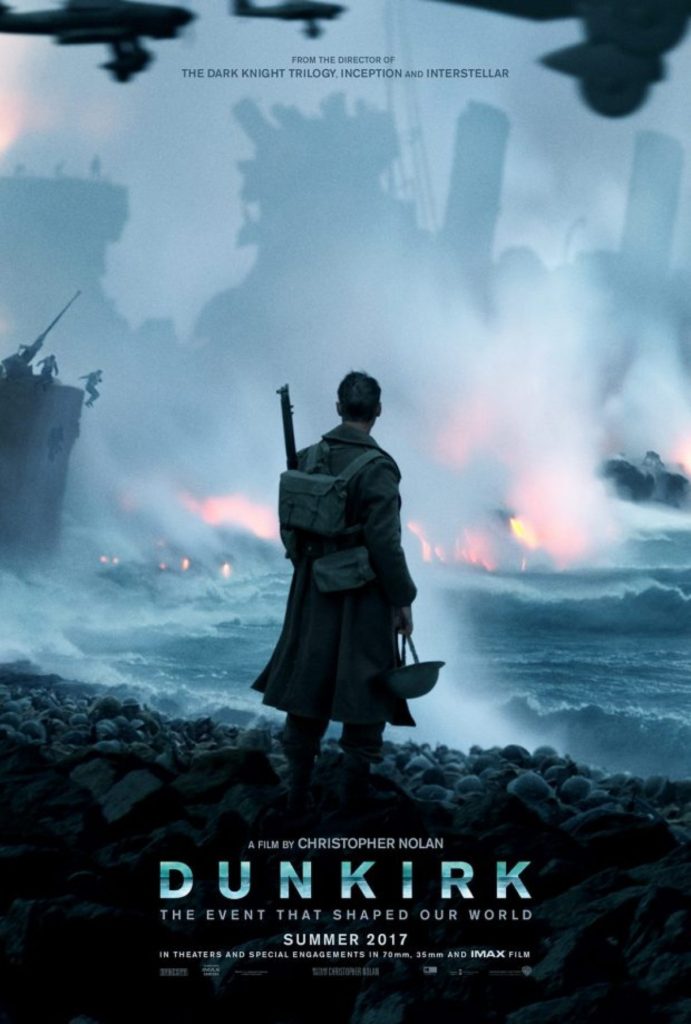 There are a lot of reasons to be excited about Christopher Nolan’s upcoming World War II film Dunkirk, but I’m going to be honest here; for me, the first five reasons are Harry Styles.

Now, with the release of the first official Dunkirk trailer, it’s a lot easier to come up with reasons why this is going to be an amazing film – reasons that don’t include members of One Direction.

For starters, this is a Christopher Nolan film. You would be hard pressed to find someone on this planet who doesn’t like Christopher Nolan movies. Between Inception, Interstellar, and his Batman trilogy, he’s one of those directors that even people who don’t know directors will recognize. I definitely sit up and take notice when I find out he’s behind the camera.

Second, Hans Zimmer did the score, and he has composed some of the most iconic theatrical scores in recent history – possibly in the entire history of film. There are a lot of fantastic movies on his resume, but for me his crowning jewel is the score for The Lion King, and no one can convince me otherwise.

Third, in addition to Harry, the cast is full of some amazing actors. Tom Hardy, Cillian Murphy, Kenneth Branagh, and James D’Arcy are just a few of the notable names on the cast list, and in such an ensemble film there are bound to be a few standouts from some of the lesser known names.

Fourth, I am a sucker for period films – World War II movies in particular. I am fully aware that this film is probably going to break me (I have been prepared for the likelihood of Harry’s character dying since I found out he was going to be in it), and I simply do not care. I will be armed with a box of tissues when I see this movie next July.

But judge for yourself! Check out the first theatrical trailer for Dunkirk below: