If you have been looking for a new sci-fi space western title to read, Edgeworld might satisfy your interests. The upcoming ComiXology Original has been written by Chuck Austen and drawn by Patrick Olliffe.

Edgeworld is being promoted as Chuck Austen’s “surprise return to comics.” According to the press release, Austen’s “controversial takes on mainstream superhero characters divided fandom with their romance fueled storylines.”

For Edgeworld, Austen’s partnering with his good friend, long-time Marvel/DC artist Patrick Olliffe. The latest title has been described as “an edgy expectation-busting western set in the far reaches of outer space.”

You can buy the first issue of Edgeworld (a five-issue series) on September 15, 2020.

“Edgeworld is the place people need to go in order to get somewhere else, but not to stay,” said Austen. “It’s a temporary rest stop, a place to blow off some steam on a long journey between the stars. But no one stays on Pala unless the rest of the universe is done with them. No one, that is except for the oppressed Palans and their lone supporter, Killian Jess.”

In Edgeworld, Killian Jess is the magistrate and a former United Authority soldier who knows the system, upholds the law, and delivers the verdict—with a vengeance. Alongside native Palan Cheela, Killian fights to protect the planet Pala, a backwater, frontier planet on the edge of known space located beneath a riftgate—the greatest and most valuable discovery in galactic history. Together, the duo must battle alien invasions, military forces, black market traders, otherworldly infestations, drug runners and the disastrous, ecological aftermath of a brutal, planet-wide war, in order to save the world they love.

“Pat Olliffe and I had worked together before at Marvel on a couple projects and enjoyed the process, me writing, him drawing, us collaborating on look, scenes, and mood,” shared Austen. “We’d talked before about working together again, but I’d left comics. One day we both finally realized, “Hey! Why don’t we create a comic for ourselves? Just for fun?” One rocket-sled ride later, and here we are. We never created this to sell to a publisher. We created it to create and that was very freeing.”

“This has been a project long in the making,” said Olliffe. “Chuck and I have been wanting to work together on something like this for years and are thrilled to finally have it come together.”

As part of the ComiXology Originals‘ exclusive line of titles, Edgeworld will be available upon release, at no additional cost, for members of Amazon Prime, Kindle Unlimited, and comiXology Unlimited, and for purchase on Kindle and ComiXology.

Austen’s resume includes using his animation skills in King of the Hill, Steven Universe, and The Cleveland Show. He co-created Tripping the Rift for SYFY. He has also served as producer for DreamWorksTV on Dawn of the Croods, Rocky and Bullwinkle, and She-Ra and the Princesses of Power.

You can read our previous ComiXology coverage here.

Are you excited about Edgeworld? 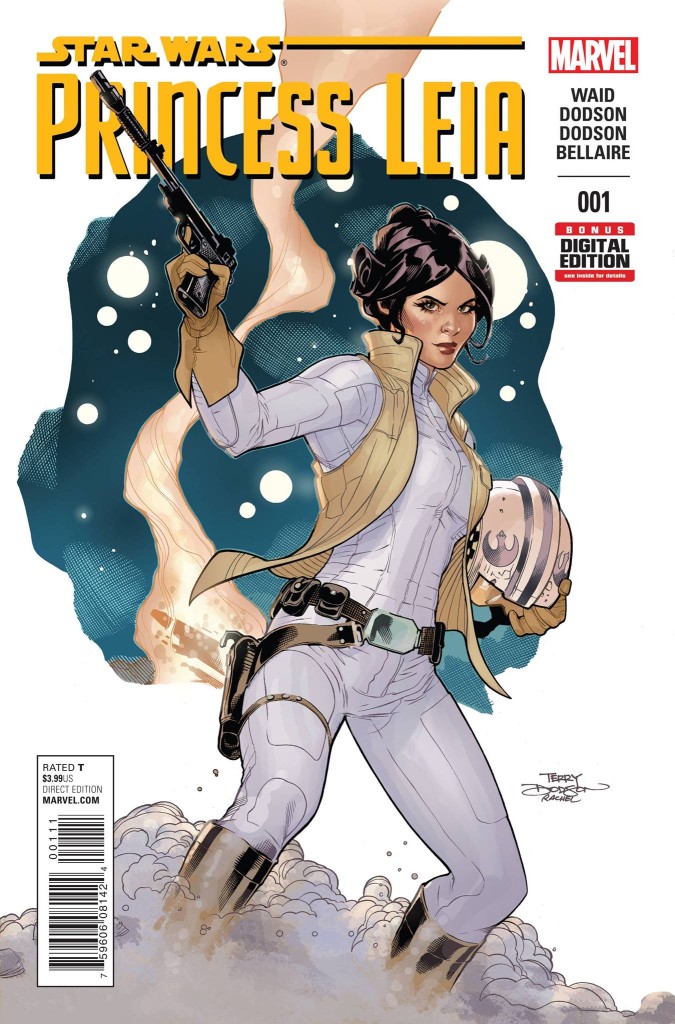 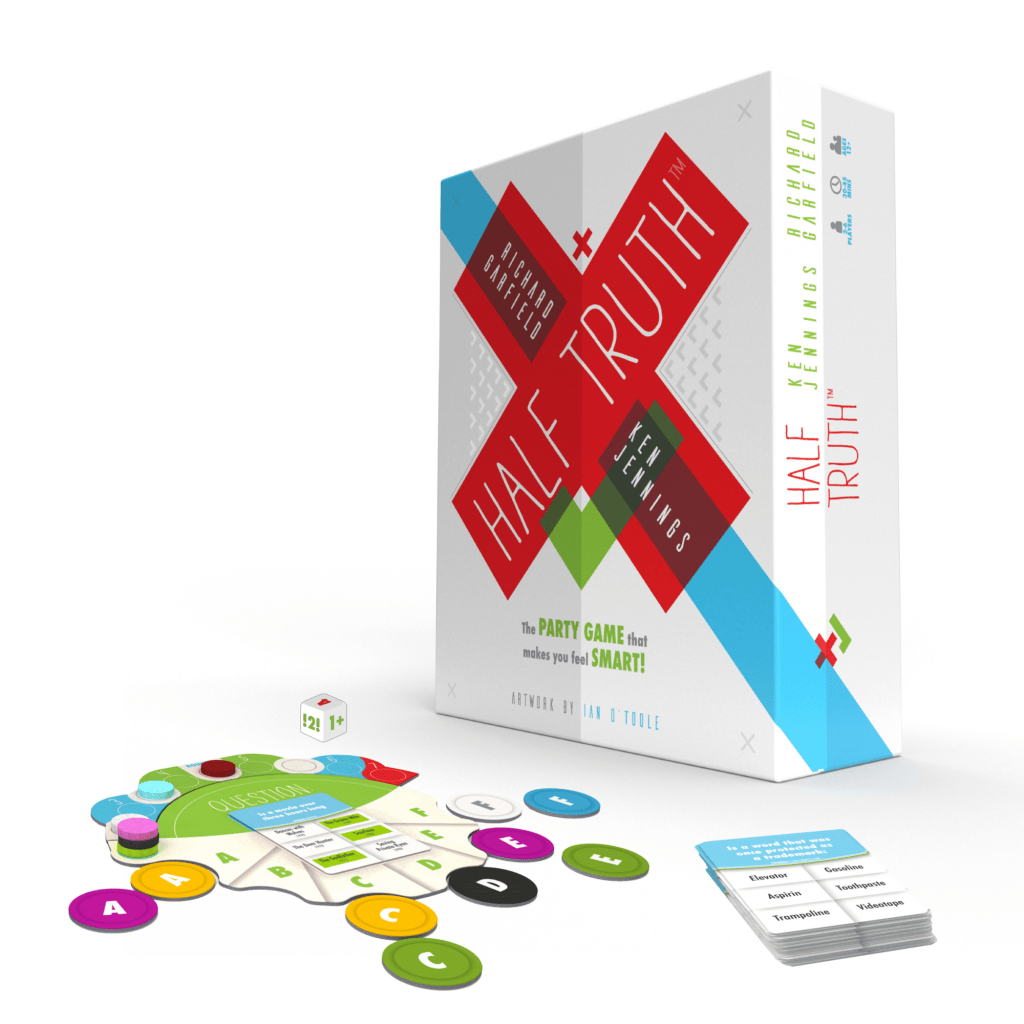 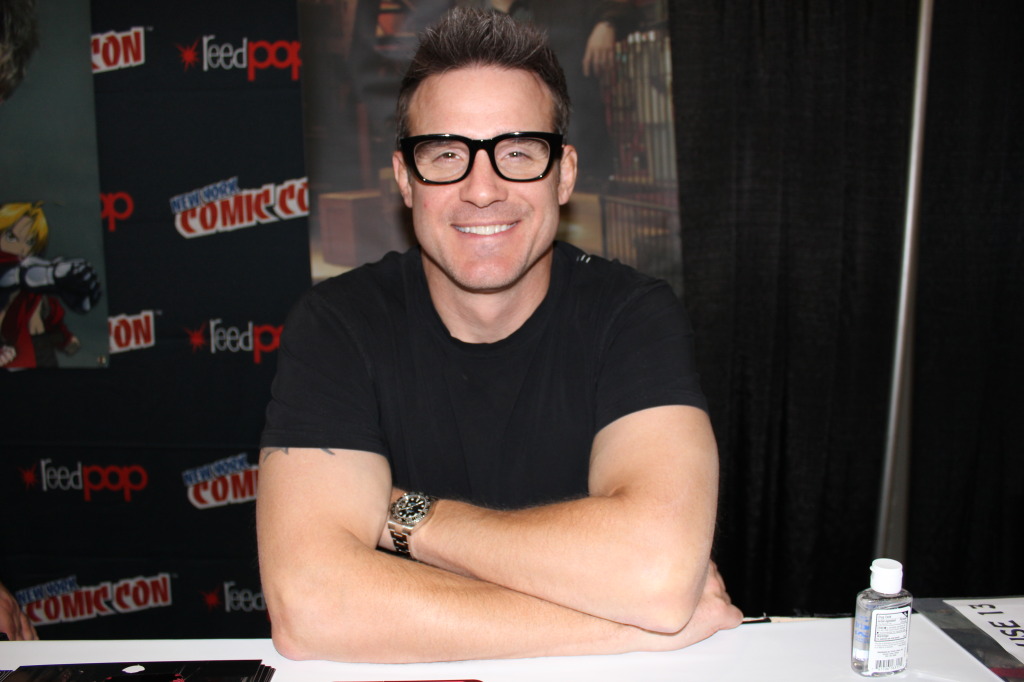