FEELINGS Daily: Tumblr Has a Gif For That 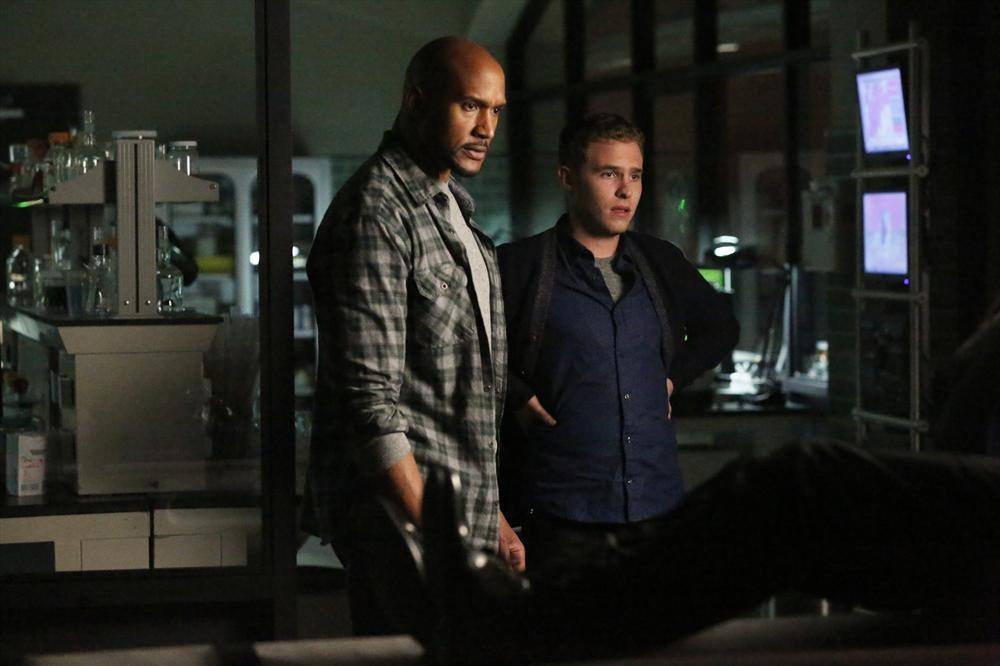 Probably the biggest news to come out of the last couple of days is the fact that Tumblr made some updates that people actually like. I AM SHOCKED! Firstly, they introduced a blocking system that actually seems to work – unlike the “Ignore” button. Check out more info at The Mary Sue. But that wasn’t all Tumblr did. They also introduced a feature that helps you find the perfect reaction gif. More information at Mashable. Considering the usual trash the site tries to pass off as updates, this has been a pretty good couple of days for Tumblr users.

Okay, so the Tumblr stuff is fine and all, but for me there were two things that REALLY gave me feelings. First was that The Rock admitted his TV crush is Hayley Atwell. I always knew he was a smart man.

The second was that Sebastian Stan posted this on Instagram because he hates me.

Doesn’t he understand that I don’t have to pick a side because I am always on Bucky’s side? You think he’d get that by now.

To make up for adding another BORING white guy regular, Marvel’s Agents of S.H.I.E.L.D. has upped the wonderful Henry Simmons to series regular for Season 3! Alphonso “Mack” Mackenzie totally stole the show in the season finale, so I’m pretty excited that we’re getting more of him. Also, let’s face it, I really want to see him and Fitz interact some more. (via TVLine)

Your fave actresses want to #MakeItFair for men in Hollywood. (via Mic.com)

Macbeth Teaser Trailer! PUT IT IN MY EYES!

Check out Joseph Gordon-Levitt in the trailer for The Walk.

100 Years of American Fashion History in Under 2 Minutes!

Things are being said about Guardians of the Galaxy 2, like apparently it made Chris Pratt cry. (via The Mary Sue)

First draft of #GotG2. Right now I’m flopping around on the finish line retching, trying to get ready for the next stretch.

Previous:“Testament of Youth” Will Make You Ugly Cry…But You Should All Still See It (If You Can)
Next: Hannibal 3×1 Review: Antipasto