This week on Free!, the Iwatobi swim team continued their training for the upcoming swim meet. Last week, newcomer Rei learned that he was a natural at the butterfly stroke, but his overall weakness in swimming prompts Gou to suggest a trip to a nearby resort island for a vigorous swim camp to improve his and everyone else’s skills. Unfortunately for the team, Ms. Amakata can’t justify spending the club funds on the camp. All hope seems lost until Makoto reveals he has an extensive camping set, and once they’ve secured a boat ride from their pizza-delivering ex-swim coach, the guys, Gou and Ms. Amakata set off. During the planning stage, we learn that Makoto is actually afraid of swimming in the ocean for some cryptic, as-of-yet unrevealed reason.

The first day of the camp goes well, with Haruka, Makoto and Nagisa helping Rei learn to swim long distances as they attempt to swim between several small islands near the mainland. The course is cut short when it becomes clear that Rei can’t make it the entire way, a minor setback that nevertheless bruises Rei’s fragile ego. Meanwhile, Gou runs into her brother Rin, who happens to be training with his swim team at the island’s indoor pool facility. They have a nice bonding moment in which Gou tells Rin about the camp and he inquires about Makoto’s ocean fear before walking her back to her and Ms. Amakata’s hotel room. It’s clear that despite his prickly exterior, Rin still cares deeply about his friends and sister, an idea that Gou considers when she wonders why Rin isn’t with them now.

Back at the camp, Haruka, Makoto, Nagisa and Rei negotiate sleeping arrangements for the two tents they’ve set up. There’s some cuteness there, in which Rei wonders why Nagisa doesn’t want to sleep with him in his tent and Nagisa replies that it’s because he probably grinds his teeth in his sleep. It’s cute and pretty on par with what we’ve seen from the show so far.

And then things take a turn for the dramatic.

Rei wakes up in the middle of the night, still bothered about his inability to swim strongly, and goes out to practice. As he’s swimming with his kickboard, a sudden storm rolls in and turns the water choppy and dangerous. Makoto wakes up and notices he’s missing, runs out of the tent and see’s Rei struggling in the ocean. He starts to run out into the water, and that’s where it ends. To be continued.

Free! is such a happy little show (overall) that I’m not even slightly worried about Rei or Makoto, but it’s still such a huge tonal shift that it was kind of jarring (and just a bit cheesy). That said, I do think this episode had some great characterization. Rei is obviously letting his anxiety about being good at things cloud his better judgement. It’ll take a lot more support to make him let go of that, but I’m sure this almost drowning experience will go a long way. We also got to see a softer side of Rin, who as the episodes go on, seems more and more like he’s just been completely beat down by the pressure of reaching his goal.  Most importantly, we saw a bit of development for Makoto, who in my opinion has been the weakest link of all the guys thus far. He’s the pleasant normal guy in a sea of more interesting people, and it’s definitely about time we see some deeper aspects of his character. It looks like next week will reveal the reason for his fear of the ocean, so it’s bound to be an important episode. 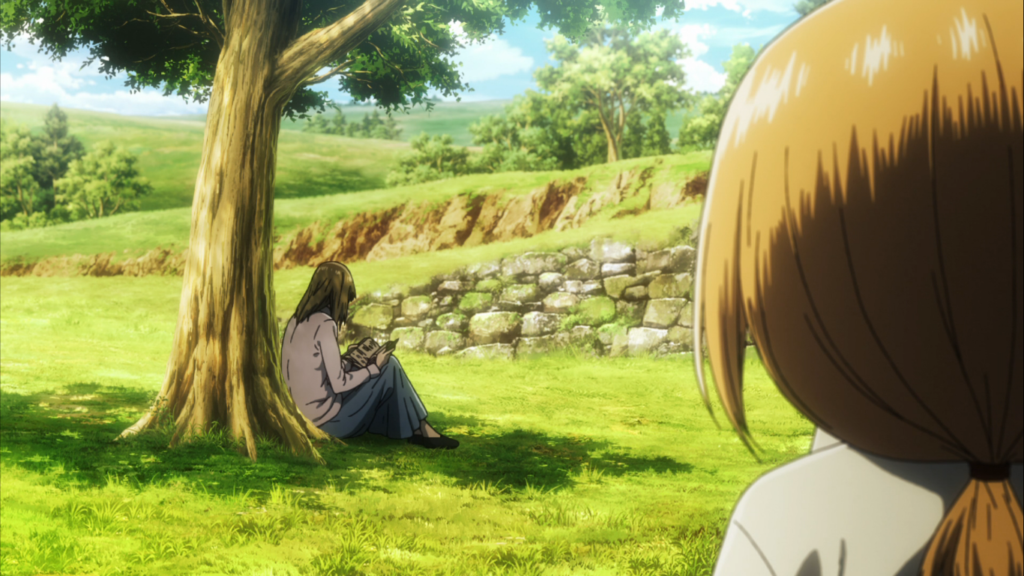 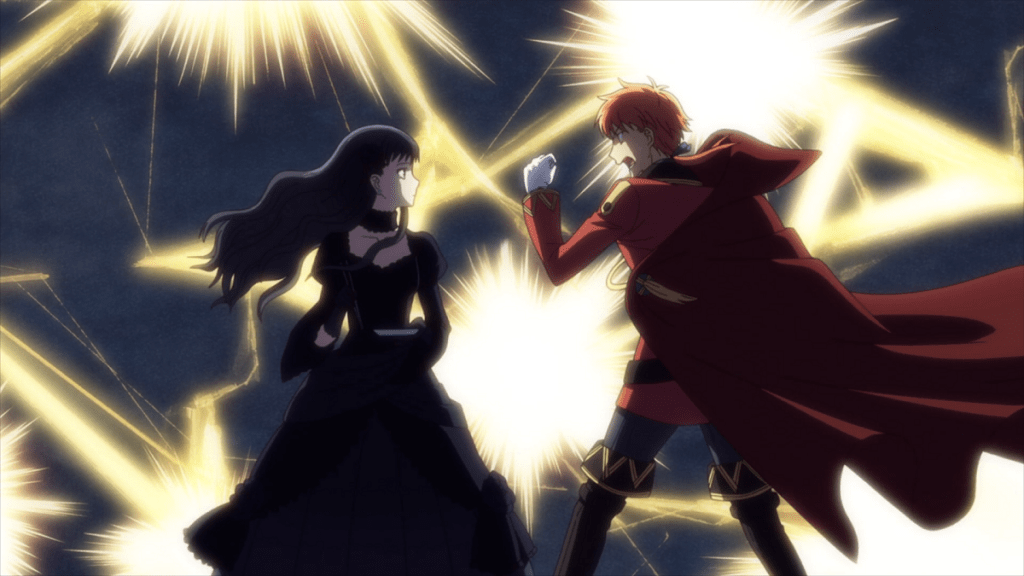 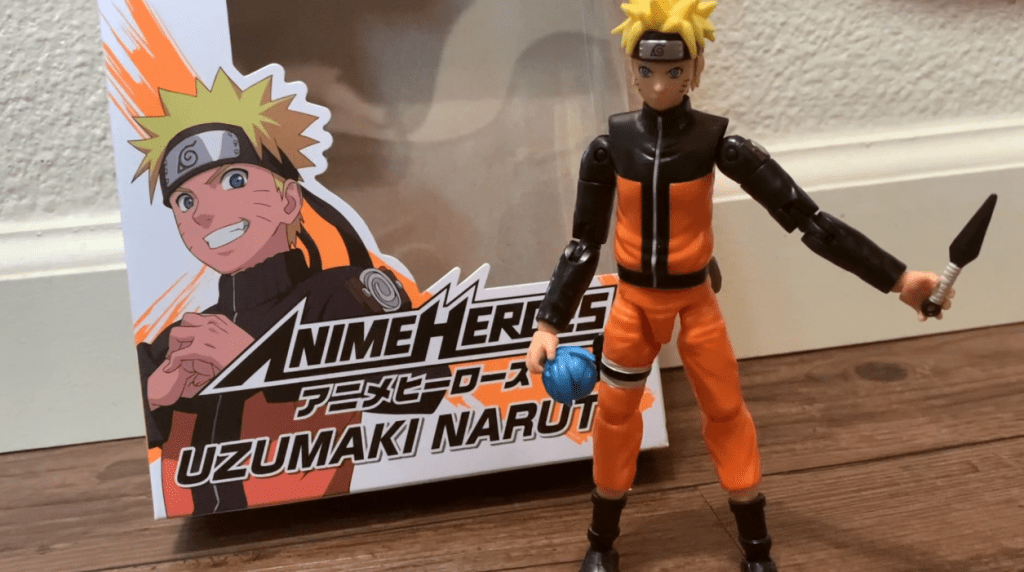