GISHWHES 2015 Is Coming: Get Ready 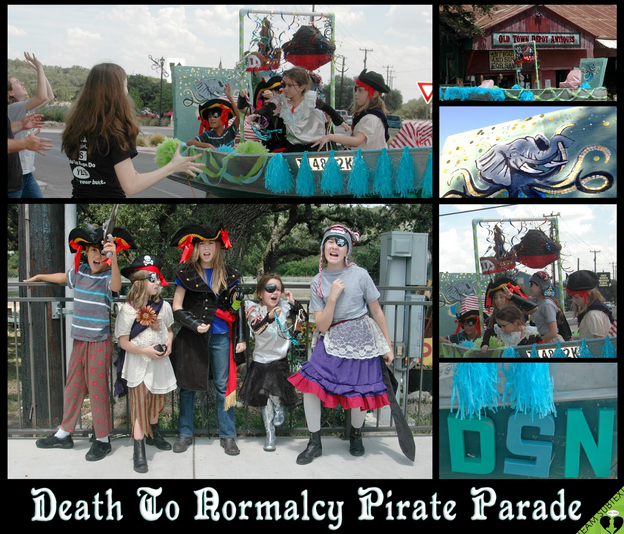 GISHWHES, or the Greatest International Scavenger Hunt the World Has Ever Seen, is about to kick into gear for 2015.  The website’s FAQ indicates that the hunt will take place between August 1-8 and that registration will be “forthcoming.”  It goes on to state ‘When is “forthcoming”? That’s a great question. We believe it will be sooner than you expect but not quite as soon as would make you feel uncomfortable or weird. That would just be awkward for everyone.’  This type of humorous non-answer is par for the course for the annual event that attracts thousands of participants every year.  If this is your first time hearing about GISHWHES, you’ve been missing out.

GISHWHES is the brainchild of Supernatural actor Misha Collins.  Each year the hunt involves several acts of community service such as giving coats to homeless shelters, helping furnish a home for a family that fell on hard times, befriending and feeding a homeless person, and doing simple random acts of kindness for strangers.  It’s also helped fund Misha’s other project, the Random Acts charity.  It raised $13,600 for the charity in 2011, $41,468 in 2012, $47,530 in 2013, and $48,129 this past year.  Beyond the charity aspect, the hunt also brings smiles to people’s faces through acts of performance art and ‘traditional’ art (if you can count making sculptures and paintings out of food ‘traditional’) as well as some unique stunts that participants have to perform.  Groups of 15 people from around the world work to accomplish as many of these tasks as possible and the team with the highest number of points at the end wins a trip with Misha Collins.  All in all, it’s a great time for everyone and spreads some cheer on a global scale.

Last year’s winning team was Team Impala, and I was lucky enough to have a chance to talk to one of the players who’ll be heading to Croatia with Misha and her team this year.  Danni’s been participating in GISHWHES since 2012 and her, along with 14 other teammates, knocked it out of the park last year.  They not only completed a large amount of items, but created some amazingly gorgeous submissions as well.  My team is simply in awe of their work and we’re happy that they won.  It was well deserved. 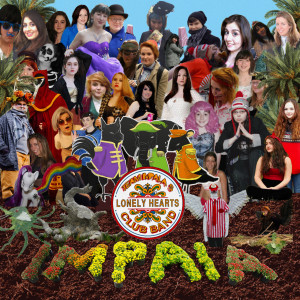 Team Impala 2014- Item 148: GISHWHES rock band album cover including one, some or all of your teammates.

Team Impala won last year, but was a runner-up team before that. Did you learn from each previous year’s experience? What’d you do differently from year to year?

I think every year we’ve learned ways to improve our game. You have to be willing to learn from your mistakes, and understand that you WILL make mistakes. GISHWHES is incredibly time consuming, so the likelihood that you will be prepared for everything is very slim. Realize what it was you did that didn’t work or held you back, and understand how you’re going to overcome that obstacle the next year so it doesn’t happen again. The key is to be as organized as possible, and after the hunt see where you could improve, and then make any adjustments necessary. I think that ended up being the difference between 2013 and 2014.

What was your favorite item from all the years you’ve played?

I don’t particularly think I have a favorite item. There are so many tasks which I fell in love with how they were executed, or that have really cute stories behind them, and picking just one or trying to narrow down to my absolute favorites has previously proved to be impossible. When you’re participating in GISHWHES, you’re going to get interesting stares, fun stories, and a bunch of moments that are incredibly worthwhile.

I do always enjoy the tasks where we have to work as a team, such as team pictures, and the video from 2013 about the entire team’s process during the hunt. We are basically a family, and being able to come together for a task or two even though we are all from different corners of the world, makes us feel just a little bit closer.

Was there an item that was particularly frustrating? 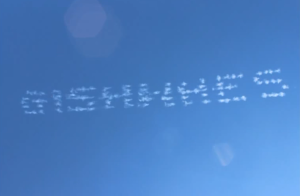 I think the most frustrated I have ever been for an item was when we had to do the skywriting task. I was able to get a hold of a skywriting company, just as I was finishing some GISHWHES shopping, but the owner was so incredibly rude and disrespectful, and would refuse to help me with the task because I apparently sounded like a 15-year-old. Normally I get really excited when someone thinks I am 5 years younger than I actually am, but he said such mean and hurtful things on the phone, that I got so frustrated I sat in my car at the Wal-Mart parking lot for half an hour crying because I was so upset. Luckily my team had my back, and were able to calm me down enough so I could contact other companies until I finally found one willing to help. I was also able to meet some other really nice Gishers in the process, so in the end it worked out.

Any advice for GISHers playing for the first time?

Gish with people you like and have fun. In the end, this is a game, and if you’re teamed up with people you get along with, it makes the experience so much better. Communication is key; keep in constant contact with your teammates. We like to use a free texting app so we can all text each other, as well as have group texts, and when we’re all available, we like to play games like Boardgame-online and Cards Against Humanity. “Teamwork Makes the Dream Work”

Thanks for talking to us, Danni.

The Geekiary itself is also represented by Team Subtext.  Several of our staff members are on the team including myself, Emily Rose, Bandit, and Rin.  We’ve also got 11 other incredible members who aren’t on the staff helping us out this year.  We were proud to be in the top 10 again last year, our third year in a row, and hope to go all in again this year.

You can follow our team’s progress on our Twitter and Tumblr account.  We’ll follow back any team and help with any social media follower based item that happens to be on this year’s hunt by RTing requests for follows.  Let’s work together and make 2015 a year to remember!