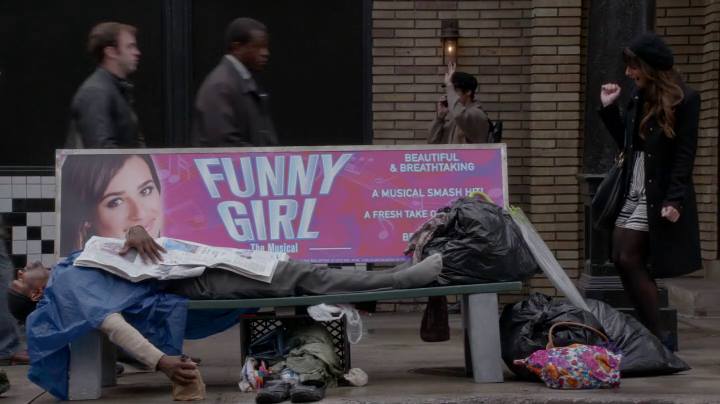 Glee aired another enjoyable episode this week. With only two more episodes left this season, I was glad the story moved forward and set things up for the future of the show.

I don’t know what’s wrong with Rachel (Lea Michele). Being on Broadway was her dream from the start. But this week she began looking for other opportunities. Maybe she’s too ambitions and doesn’t like to do the same thing over and over again. I think her dream became real too soon and now she doesn’t have anything else to do. Where does one go when they have obtained what they want at a very young age?

She lied to her producer, and went to audition for Fox Television. I was waiting for everything to go wrong and sure enough it did. Her understudy got injured, and Rachel couldn’t make it back in time. That’s when Santana (Naya Rivera) stepped in to help. I’m enjoying Santana’s development since her return last week. I hope the writers don’t have a change of heart and make her fight her friends again. Rachel got a scolding from her producer, Sydney, and the scene felt so real. It just goes to show how cold and tough the entertainment business can be. Her audition for the pilot was hilarious, and it told her how different TV life is from Broadway. However, she did get a call from an executive at Fox, offering her a development deal. Long story short, she’ll be starring in a show about her. Aren’t we all already watching it? So, Glee is turning into a show about another show? 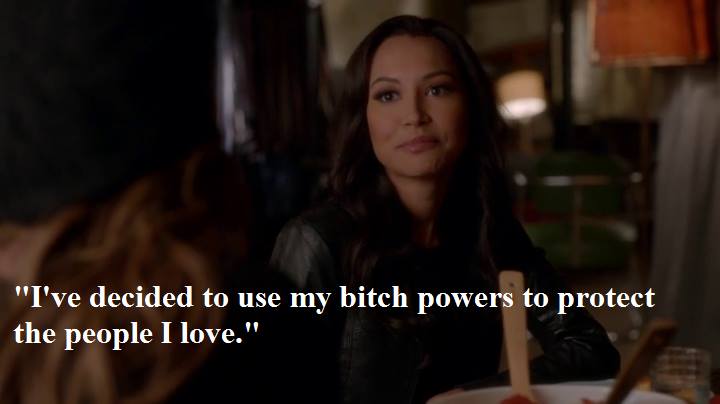 This episode also focused on the friendship between Mercedes and Santana. Their duet of “Doo Wop (That Thing)” was amazing. Mercedes tried to help Santana get a recording deal, but she refused. I’m still waiting for the show to give Santana an aim. What does she want to do with her life? All the other characters have a goal except Santana.

Speaking of aims in life, what does Kurt (Chris Colfer) want to do? He got into NYADA, started his own band, he’s obviously considered very talented. So, why hasn’t he received his big break yet? What is wrong with the world? 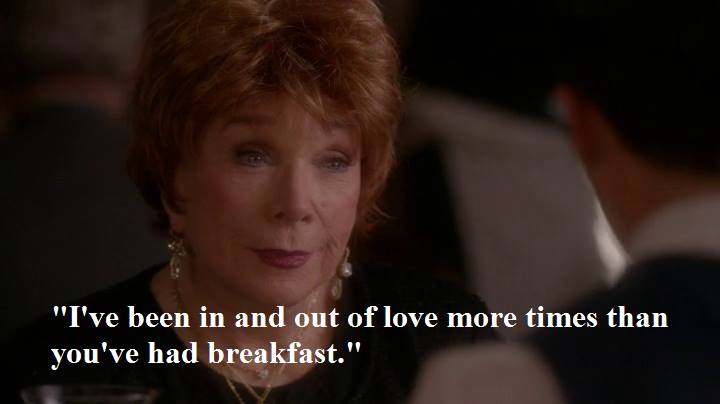 Blaine on the other hand got the attention of a wealthy socialite, June Dolloway, played by the amazing Shirley MacLaine, who wants to make him a star. However, Blaine needs to call off his engagement with Kurt and focus on himself in order for her to help him rise. I don’t think the show will do such a thing. It was uncomfortable seeing Blaine spend time with June and lying to Kurt. Blaine has cheated on Kurt before, and I just hope he doesn’t do anything he might regret later.

Sam and Artie didn’t appear in the episode, and to tell the truth, I didn’t miss them. I don’t know why but I haven’t been able to connect with those two since their move to NY. Next week’s episode ‘Old Dog New Tricks’ was written by Chris Colfer and I’m looking forward to it. He has writing experience, a lot of it, counting his film ‘Struck by Lightning’ and the ‘The Land of Stories’ book series and I feel actors have a connection with the characters they portray. So, it’ll be fun to see how Chris handles everyone in this story.

What did you think about this week’s episode? What does Rachel want with her life? Should Blaine stop seeing June? Share your comments with us!