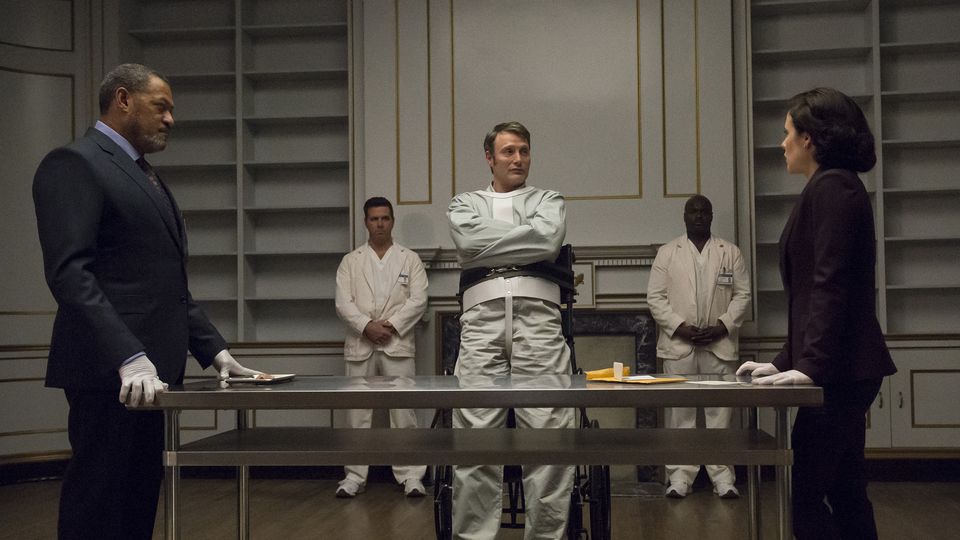 “Is Hannibal in love with me?” Whoa whoa, wait, hold on.  Did that actually happen?  Did this exchange between Bedelia and Will actually happen? Furthermore, when Bedelia asked Will in turn if he “ached” for Hannibal, did he really pause and not deny it?  Is this real life?  I feel as though Fannibals just had a collective aneurysm.  I’m not sure we’ll be able to recover.  It’s becoming increasingly difficult to review the show in an objective fashion when they keep turning up the homoeroticism so blatantly.  Alas, the homoeroticism isn’t the only thing that happened this week, so I’ll have to plunge ahead and talk about the rest.

I love Dr Chilton.  He may be full of himself and extremely opportunistic, but the man is smart and excels at social manipulation.  Unfortunately his social manipulation backfires frequently and he keeps getting maimed by the monsters he attempts to bait.  This was by far the most gruesome maiming he’s encountered to date.  At least when he got shot in the head he could cover it up with makeup and a glass eye, but this?  This is even worse than what Verger went through.  Chilton will have a hard time getting back to his sassy self.

Dr Chilton’s lips being sent to Hannibal was icing on the cake of this story arc.  Hannibal eating one of them made me laugh, and then made me deeply reflect on how warped this show has made my sense of humor.  ‘Ha ha, that guy just ate the other dude’s lips haha he deserves it.’  Wow, brain, way to go.  I just creeped myself out laughing at this.  But I think all Fannibals have come to turns with how warped our humor has become since we’ve began watching the show.  We are what we are.

The heartbreak of the episode is that the innocent romance between Francis and Reba seems to have come to an end.  He’d been hiding his true nature from her and she essentially became his refuge from the horrors of his own mind.  But now she knows who he is and, truthfully, she probably doesn’t have much of a future going forward.  I knew it wouldn’t last, but I’m still incredibly upset about it.  Fuller has done a good job showing a human side of Francis, while still showing that he’s a monster at his core.  It’s a hard line to straddle.  Humanize him too much and it looks like you are trying to make a monster sympathetic.  Don’t humanize him enough and he becomes a cartoonish villain with no motivation.  Reba was the perfect foil to straddle that line.

Next week is the season finale.  Once again, I’d like to emphasis the word ‘season.’  This isn’t the end, folks.  We’re too stubborn of a fandom to let this show disappear.  So I’ll see you all next Saturday for the end of season three and, when whatever carrier is gracious enough to pick up the best show on Television decides to put the next season in motion, I’ll see you then too.  Long live the Fannibals. 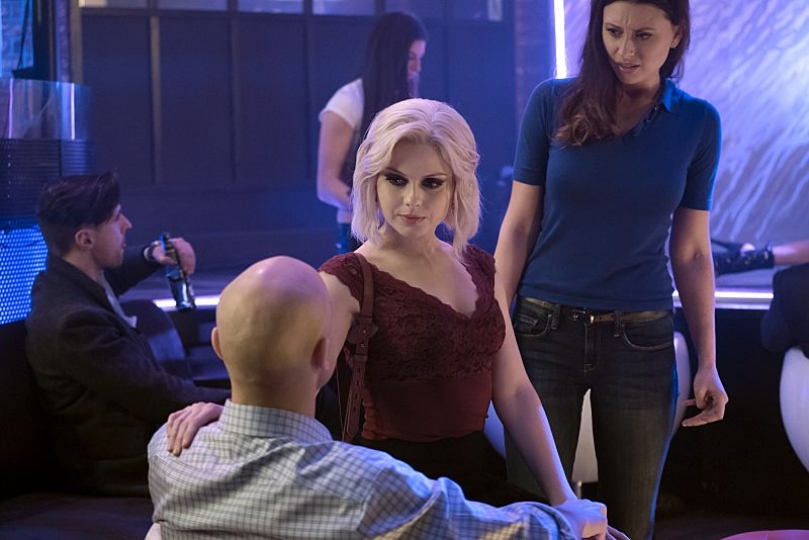 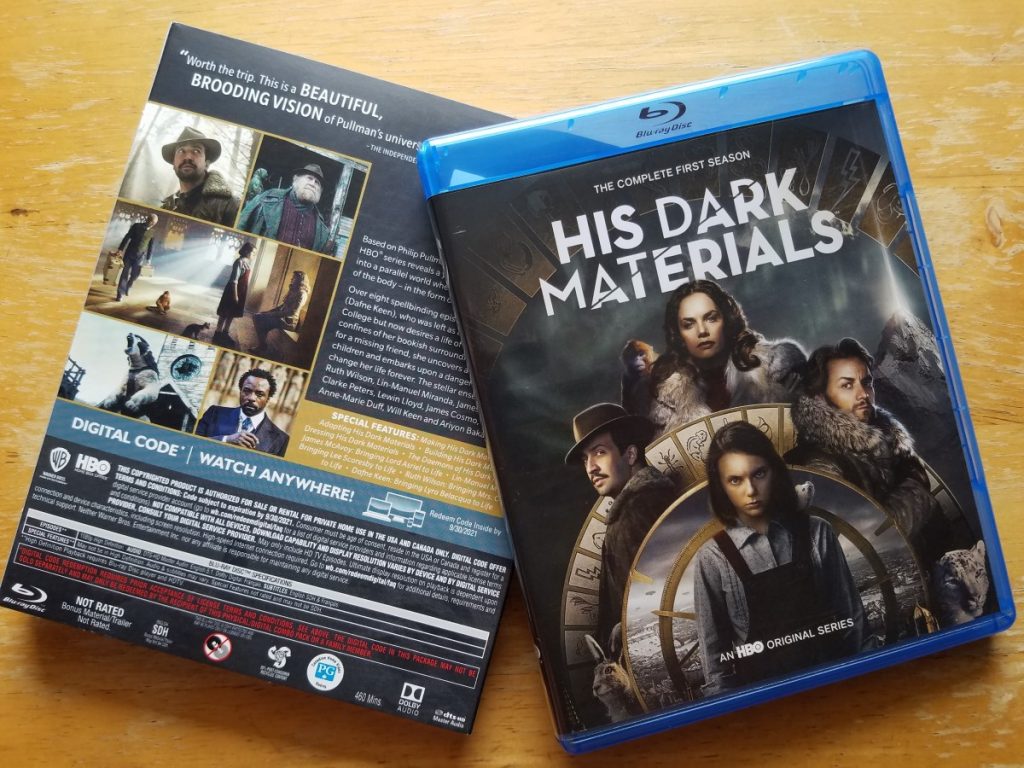