With only a few episodes left of the season, we’ve launched head first into the Red Dragon arc.  This is what die hard book fans have been waiting for.  While I don’t consider myself one of that particular set of the Fannibal crowd, I know how important it is for Hannibal canon and I’m pumped beyond words.  But I’m also sad because this great monumental thing has only just begun after NBC announced the show’s cancellation.  Hopefully it’ll be yet another shot of adrenaline in the #SaveHannibal movement, and we’ll be able to find a home for this incredible masterpiece before this story arc turns into a concluding act for the show.

First and foremost, we finally have confirmation that the beer Hannibal gave Alana is, in fact, “people beer.”  Sure, this doesn’t really have much impact on the overall story, but it’s been an ongoing inside joke in the fandom since season one, so I just have to pause, point this out, clap and nod appreciatively, then move on to the rest of the story. 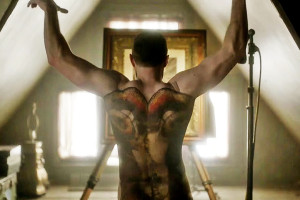 The episode acted as an origin story for the “Tooth Fairy.”  This killer murders “perfect families” in cold blood in cycles that sync with the full moon.  When Jack goes to recruit Will to help find the killer, Will is rightfully hesitant. He’s been through Hell, nearly killed multiple times.  He’s had his head sawed open, his gut slashed open, he’s been drugged, infected with encephalitis, and framed for murder and cannibalism.  Can he just hang out with his new family and chill with his puppies for a while?  The dude deserves some happiness.  But alas, he has a set of skills that Jack feels need to be utilized so, once again, Jack sends him into dark places in the hopes of catching a killer.  It hurts, but from a logical standpoint Jack’s actions do make sense.  Doesn’t mean I approve of it.

Speaking of Will finding happiness, I’m surprisingly okay with Molly being part of his life.  Yes, I ship Hannigram and yes, her character doesn’t have too much of a backstory (she also collects stray puppies? She has a kid? That’s all we know, guys), but she makes Will happy.  And really, he needs some normalcy after what he’s been through.  Based on the spoilers dropped at San Diego Comic-Con a couple weeks ago, though, I’m going to try not to get too attached.  It seems our beloved Will is not destined to have a happy life.  The problems with Molly’s characterization are hard to remedy because if they spent too much time setting her up beforehand, it would have slowed down the entire show.  We might never have gotten to Red Dragon at all.  Hopefully we have more chances to get emotionally attached to her (and then brutally emotionally scarred) before the season is up.

Alana and Chilton’s time in this episode was brief, but I’m finding their dynamic incredibly twisted and psychologically disturbing.  They are both brilliant people who have been emotionally hardened by the damage Hannibal has wrought upon their lives.  Alana’s entire appearance has changed into a refined, almost Hannibal-esque character while Chilton seems to have turned his manipulative habits up to eleven.  I was hoping that Alana would be off with Margot raising a Verger baby heir at this point, but I guess we don’t have evidence that hasn’t happened yet.  I just wish she’d find happiness in her little Murder Family 2.0.  Like Will, she deserves happiness, though my wish for her happiness is much darker and twisted.  But still, pretty happy in my book.

When the final moment of the episode aired I gasped “no!” at my computer monitor.  How dare they end it with Hannibal and Will meeting for the first time.  How very very dare they!  Next week’s episode is sure to be an amazing spectacle and I’m bouncing in my seat for the weekend to get here. 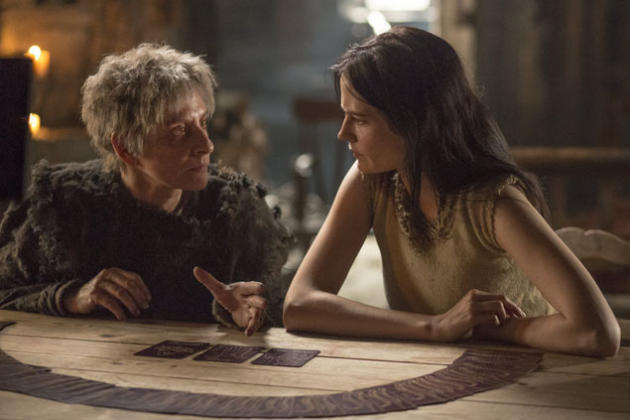 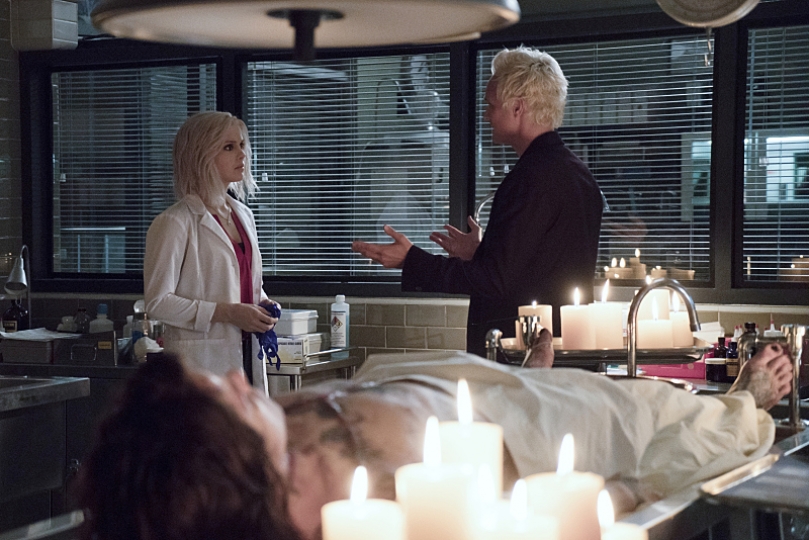 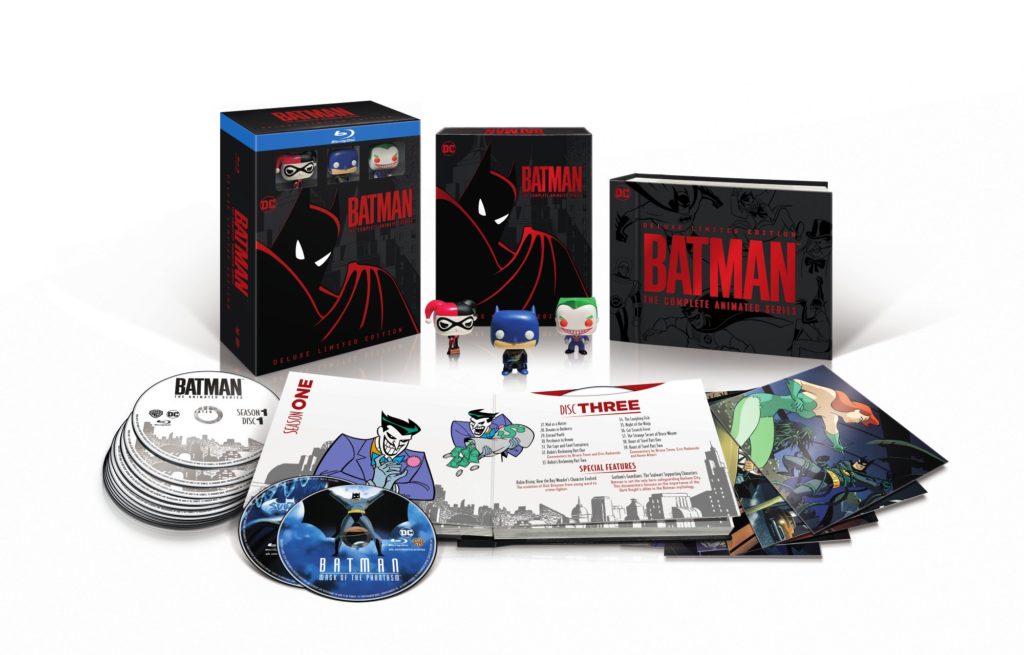