Ah, yes, shipping. It’s such a great pastime. Shipping starts when a fan feels two characters have such a great chemistry they should totally be together and then fanworks happen and it’s all very magical. They all come with the potential for angst and many of them go to some dark place, but there’s always fan works to come in and clean up the mess and make things work. But now I’ve begin shipping something that is based on a completed work so I know for certain that it’s doomed horribly and tragically. Even fanfiction is going to have a hard time to come in and fix it because it’s just so damaged from the very beginning. It’s extremely unhealthy and dangerous and yet I just can’t stop reading fic and looking at fanart.

I am, of course, speaking of Hannigram. That would be Hannibal Lecter, the manipulative cannibalistic serial killer, and William Graham, the mentally unstable and vulnerable FBI agent who has decided that this is the guy he can confide in. Yes. I ship this. It is… troublesome.  Dammit!

There will be spoilers for Red Dragon through the rest of the article. Really, these are spoilers that you will run across eventually if you choose to stay in the Hannibal fandom, but I am warning you anyway. Read on if you are comfortable with having canon spoiled for you.

Will Graham is the downfall of Hannibal Lecter. It’s canon. Will discovers that he’s the ripper. Then Hannibal stabs him and mutilates him and Will (barely) escapes.  Hannibal goes to jail at that point and then Red Dragon happens. That’s where our ship is headed, people. They are not going to change something so fundamental to the story, which means all these awesome bromantic moments between them is going down a very very bad path and there is nothing we can do about it. There’s even a possibility that this could happen by the end of the season, but I have no idea how they are going to support a second season with it’s title character in jail and its protagonist suffering from a life threatening wound. I hope the finale is a massive fake out and we get another season of this messed up, terrifying, guilt ridden ship of mine. I guess I hate myself or something.

Even without all the knowledge of what’s to come, their friendship isn’t even remotely healthy. Will is vulnerable. He has an assortment of mental health issues that I’m not even going to begin to try to diagnose, including his empathy disorder that has made him something of a legend at the FBI. He can identify with people, including the darkest minds that most people don’t even want to acknowledge exists. Then we have Hannibal, who has escaped detection as a serial killer for a very very long time and has a successful career as a psychiatrist. He knows how the brain works and he knows how to pass as a ‘normal’ person. He’s smart and a master manipulator and he’s quite clearly manipulating Will for his own purposes. It’s terrible and unhealthy and Will just needs to get away from everything for a while. But then we have quotes from Hannibal like, “for the first time in a long while I see the possibility of friendship” and “we are her fathers now” and I get all confused. I feel like Hannibal is manipulating me through the TV screen just like he’s manipulating Will.  He’s manipulating me to ship them and I really want him to succeed.

I have an intense amount of guilt for this ship, you guys.

Hell, even the show creator ships it…

And the official Tumblr of the show…

I’ve tried to explain to people the merits of enjoying this relationship, but when I found myself literally saying “I don’t think Hannibal actually wants to eat Will” I realized it’s kind of a losing battle.  We aren’t going to have a happy ending and the best we can hope for is that it gets dragged out a bit longer.  Of course, that’s very unfortunate for Will.  The longer this goes the more damaged he will get.  I just hope they have some happy Murder Family moments before all the shit hits the fan.

The relationship is being built up both on the show and off of it and it’s all driving me nuts. All of this teasing is very rude, you guys. And if I’ve learned one thing from the Fannibals, it’s that bad things happen to the rude. Disclaimer: I am not seriously threatening to eat the NBC Execs… yet.

As a parting gift I’d like to leave you with this commercial with Hannibal leaning over and whispering seductively into Will’s ear.  Bon Appetite! 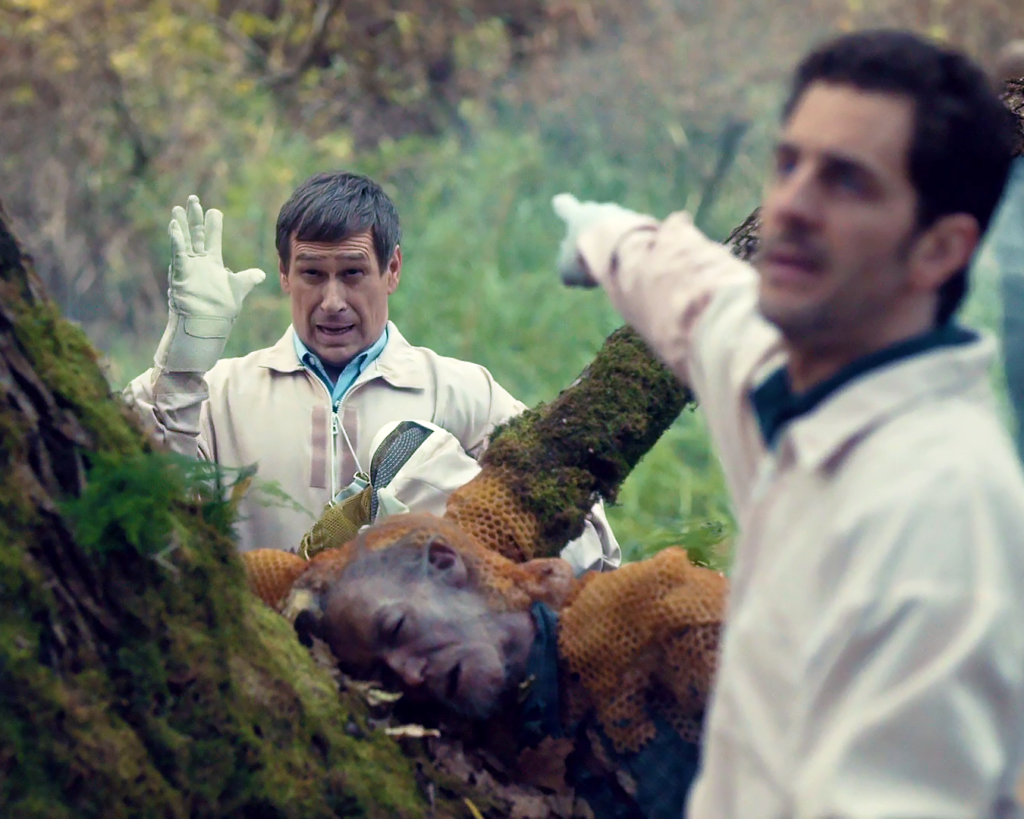 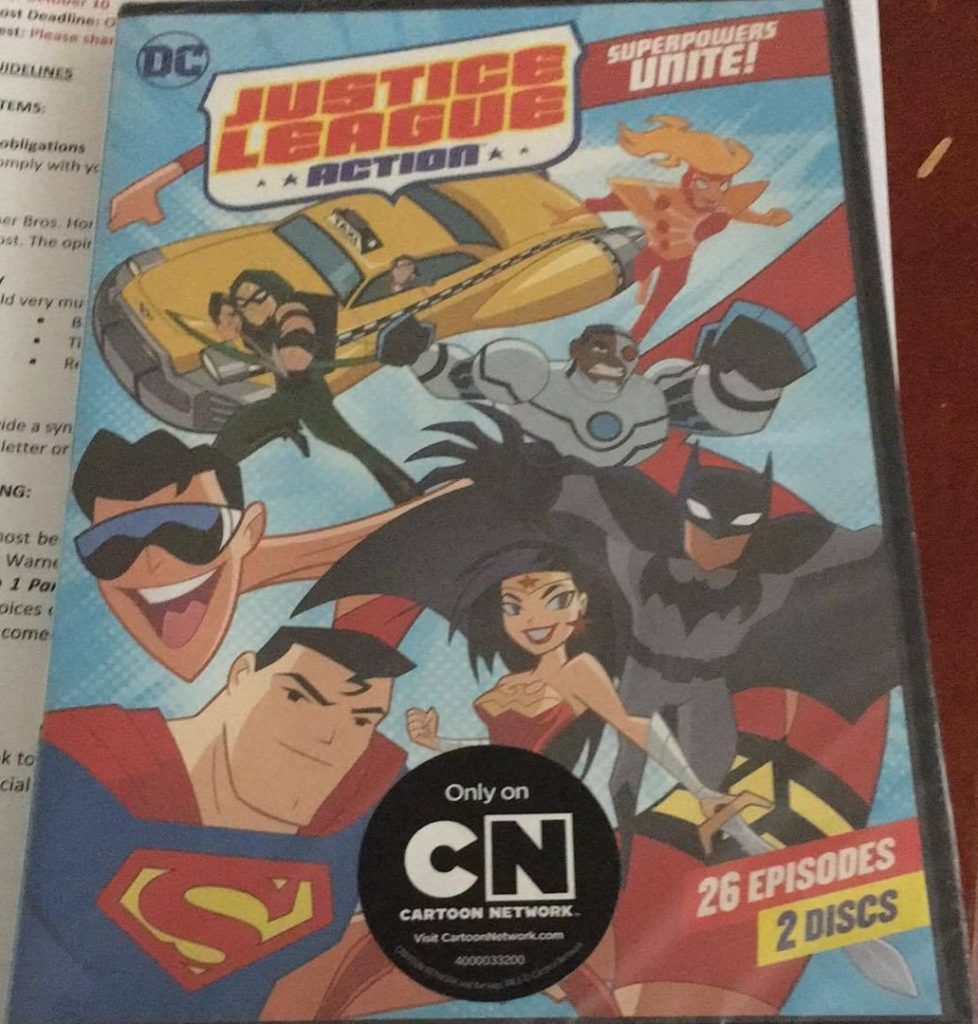 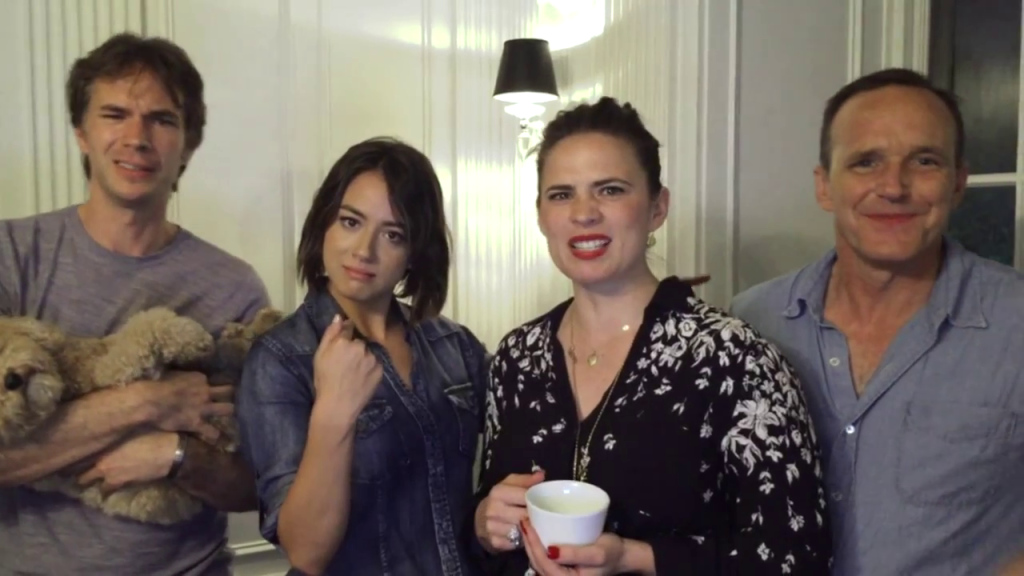