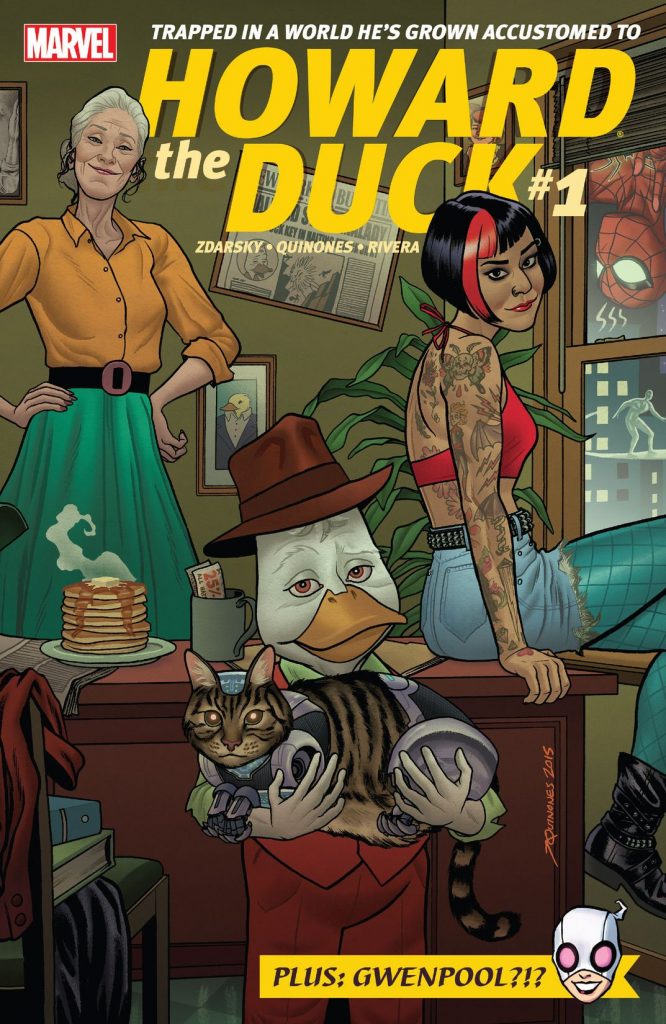 While most Marvel shows on Netflix have been canceled, Hulu is all for continuing to offer fans Marvel Comics-adapted content. Get ready for some Howard the Duck, Dazzler, Tigra, and more in your life.

According to THR, the new Marvel shows on Hulu are M.O.D.O.K, Hit-Monkey, Tigra & Dazzler, and Howard the Duck. These four shows will culminate with a special titled The Offenders, which is a parody of The Defenders.

With Dazzler (a mutant and a member of the X-Men franchise) being part of the upcoming animated series, I hope we get to see a proper X-Men animated show soon.

Hulu giving us more Marvel Comics-centric content makes sense due to the streaming service being majority controlled by Disney after the Fox acquisition. With Disney Plus also on the horizon, some people think the House of Mouse will continue making adult-oriented content on Hulu. This opinion is strengthened by the fact that all four upcoming Marvel animated series are meant for adults.

All four of the Hulu series (including the special) will be executive produced by Marvel Television head Jeph Loeb. These shows will join The Runaways (another Marvel property), which recently released episodes for a second season.

With the DC Universe streaming service also offering adult animated content, it makes sense for Marvel to follow suit. I was excited for a Deadpool animated show, with Donald Glover attached, but it was unfortunately scrapped.

“[Glover’s] Deadpool animated series didn’t work out because Marvel didn’t want to make it. I mean, that really is what it comes down to. It didn’t fit what they wanted to do with Deadpool, and it’s their brand. It’s their decision,” FX CEO John Landgraf shared.

The descriptions of all four of Hulu’s animated Marvel series (and the special):

Are you excited about the upcoming Marvel animated series on Hulu?