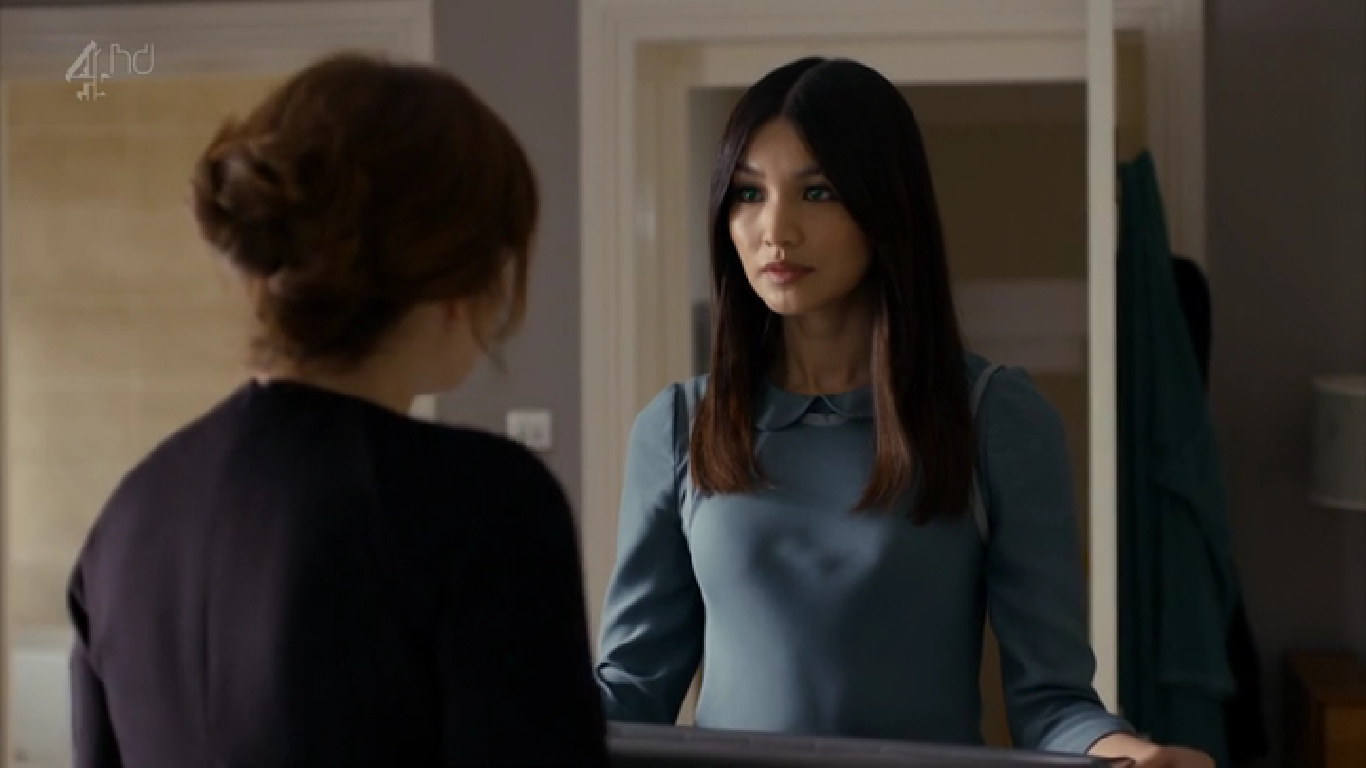 Last week I talked about the ethical questions raised by the universe Humans presents, where synthetic humans exist in largely serving capacities, so this week we can dive right into the various plots. Each seemingly interconnected plotline shows the various ways that people in this parallel reality deal with the synths in their lives.

Some of them, like Laura and Peter, are displeased with their synths apparently usurping their places. Laura resents her family’s ready acceptance of Anita. Sophie is growing ever more attached to Anita, and both Toby and Joe are clearly attracted to her (though Toby’s is the creepy one…so far). Laura’s plot is troubling in its predictability. She feels threatened by Anita’s place in her family. It was, sadly, an obvious way to go. Though, to be fair, there could be many other factors at play. First, there’s the fact that Joe went out and bought Anita against Laura’s wishes. Plus, Anita is different than other synths – a suspicion confirmed by Mattie when she notices that Anita doesn’t share data the way other synths do – and Laura is naturally unsettled by her odd behavior. (She definitely smiles at the end when Laura tells her she’s taking her back.)

I could almost forgive the unoriginality of Laura’s storyline, if not for the fact that Peter is facing similar issues with the synth sent by the insurance company to help his wife. In both cases, you have a person dealing with a “young”, attractive synth and family members who respond eagerly where they once might have relied upon the person in question. While Laura’s is obviously the dominant plot, since Anita is one of the “special” synths we learned about last week, the fact that there are two similar stories is a little disappointing. A woman feeling threatened by a younger, prettier woman is hardly groundbreaking, but we don’t often see men having the same insecurities. It would have been nice if Anita had been foisted upon Laura in a professional setting, rather than her husband running off to replace her after five days. Still, it seems to be Sophie who is sparking whatever memories Anita has had wiped. I guess we’ll just have to see how this story plays out. 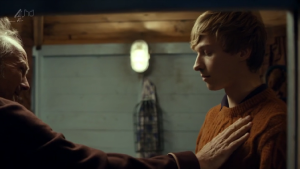 Meanwhile, George is dealing with a synth he has been forced to accept while making sure his current synth, Odi, stays hidden. The relationship between George and Odi is very familial. Though Odi is outdated and malfunctioning, George seems to view Odi as a son. He is a widower and presumably lonely, and has latched onto Odi for memories and companionship. His new synth, Vera, is cold and clinical, strict in her enforcement of her duties. And George, who had a hand in creating the original synth, is clearly stunned by her “behavior”. As of right now, we have no real reason to suspect that anything is amiss with Vera, and her purpose seems to be to highlight the difference in synth models. Synths like Odi and Simon (Peter’s synth) are amiable and helpful, whereas Vera is hard and unyielding. 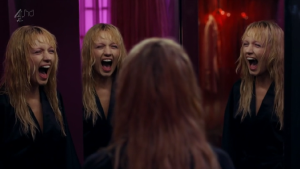 As I predicted last week, Niska grew tired of waiting for rescue and became violent. It happened much sooner than I was expecting, though I suppose with only eight episodes in the season, there isn’t much time for filler. And who can blame her? Niska, who thinks and feels just like a regular human would, is appalled when one of her customers wants her to pretend to be young and scared. She strangles him, killing him, then strides out of the brothel, threatening the proprietor. “Everything they do to us, they want to do to you.” Powerful, chilling words. Niska’s plotline is perhaps the most heart-breaking, but I am eager to see what she does now that she is out of the brothel.

And Leo is a synth! Did anyone see that coming? At least, he seems to be a synth, as Max pulled wires out of a wound in his side and charged him up using the light socket in a public bathroom. If Leo is a synth, though, he is an extremely special model. When Niska digs the tracker out of her neck, she “bleeds” a blue gel-like substance, but Leo bleeds actual blood. His eyes also aren’t as artificial-looking, and he doesn’t seem to have the strength that the others have. So he may be a synth, but he also may not be. And if he isn’t a synth, then what is he? 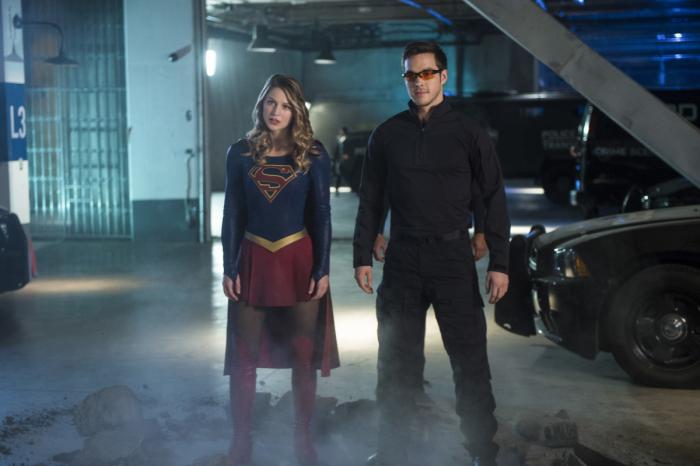 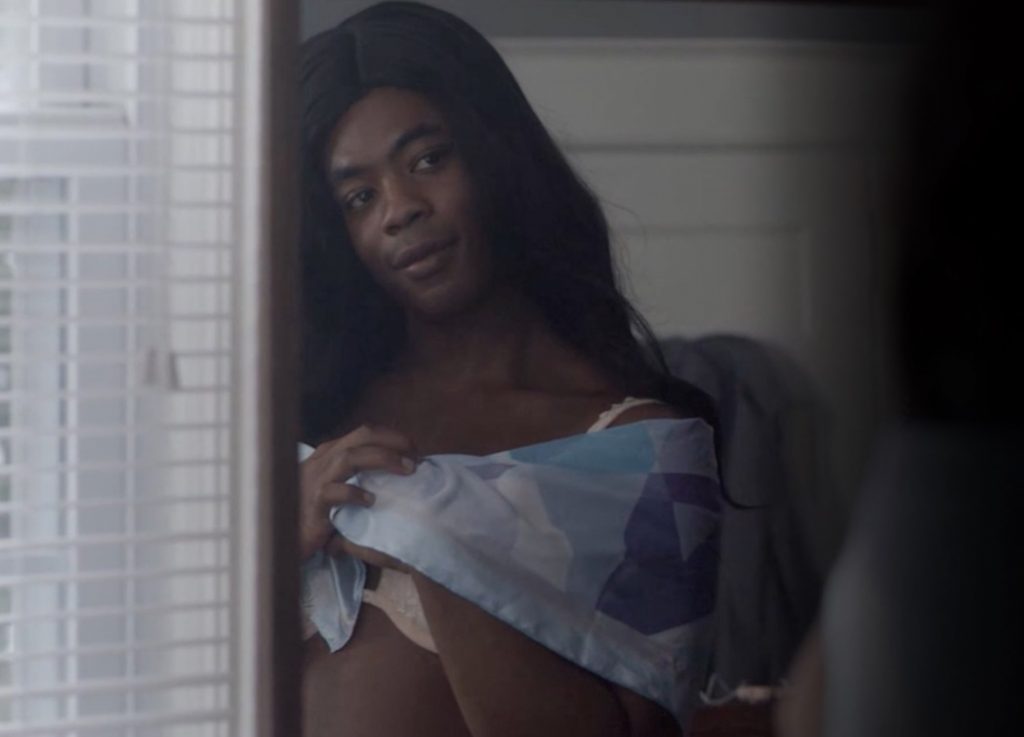 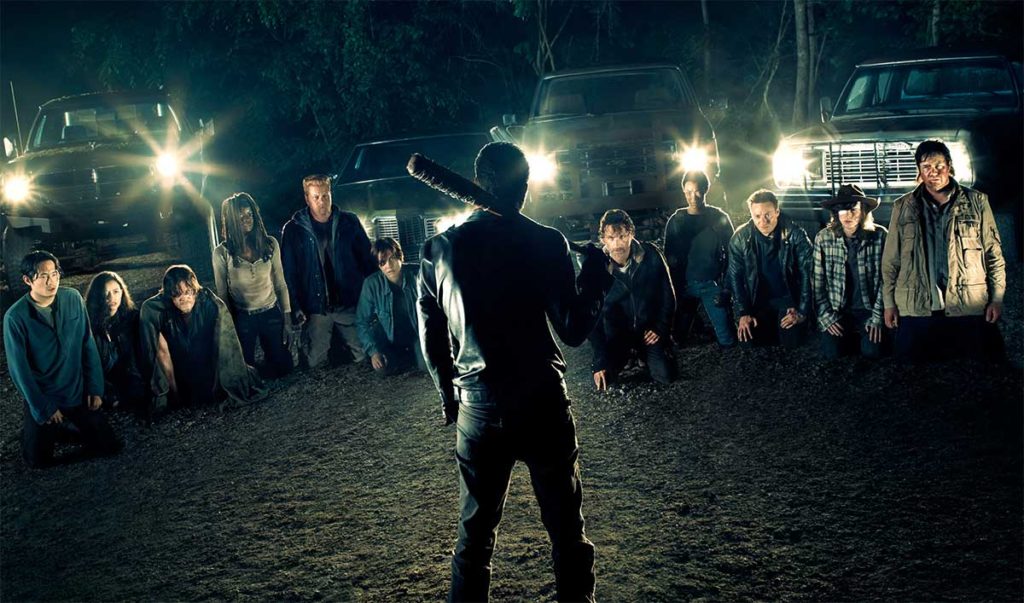