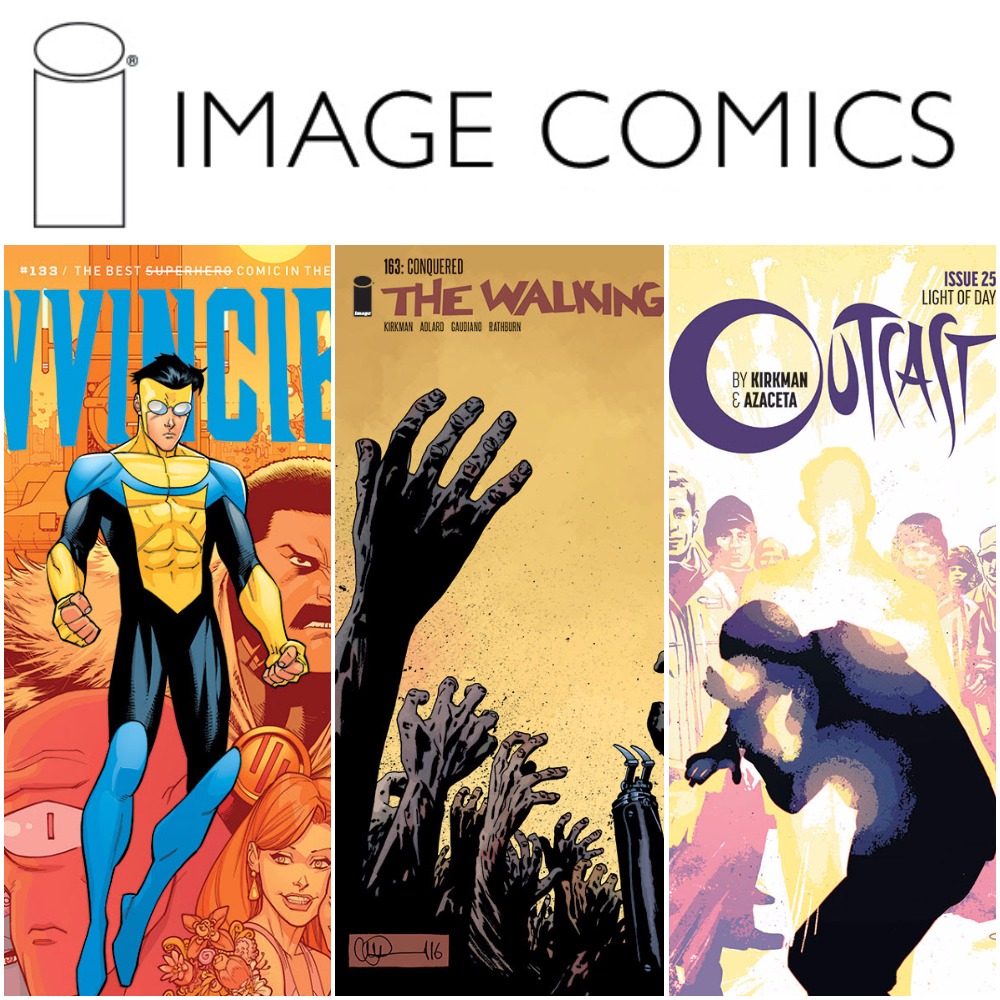 Image Comics, home of creator-owned comics like Saga, Rat Queens, Invincible, and The Walking Dead, are celebrating their 25th anniversary in pretty much my favorite way: putting out (almost) free comics. Three of their fan favorite titles are releasing special 25¢ editions in February of next year.

Image started in 1992 when seven Marvel artists – Erik Larsen, Jim Lee, Todd McFarlane, Rob Liefeld, Marc Silvestri, Jim Valentino, and Whilce Portacio – decided to create their own publishing house where creators could keep ownership of their characters and titles. They set out with two main rules: creators kept creative rights to their work and no Image officials could interfere with another artist’s work. This worked out to be essentially a bunch of different creators setting up studios that publish under one label. It was a radical idea in a field where creators of hugely popular characters have almost no say in what happens to them.

Has it worked out? I’d say it’s grown into itself as a production model. Depending on the year, it’s either the third or fourth biggest publishing house in the US (Dark Horse is some mean competition). There were some rough years there for a while where comics didn’t come out on time, but lately release dates are comfortably reliable. I love the character building possible in a world where committees don’t have to approve every page.

If you’ve been thinking about branching out from Marvel and DC, this is as good a chance as any. The three titles getting special editions are set up to be good entries into their respective storylines. Here they are:

Comic book stores often only order enough of each book to cover their pull lists with a few extra to put out. If you want one of these, make sure you find your friendly local comic store and get your name on the list before pre-orders close in January. Otherwise, you’ll be stuck waiting for these issues to get bound up in a trade paperback without the fancy collectible cover. 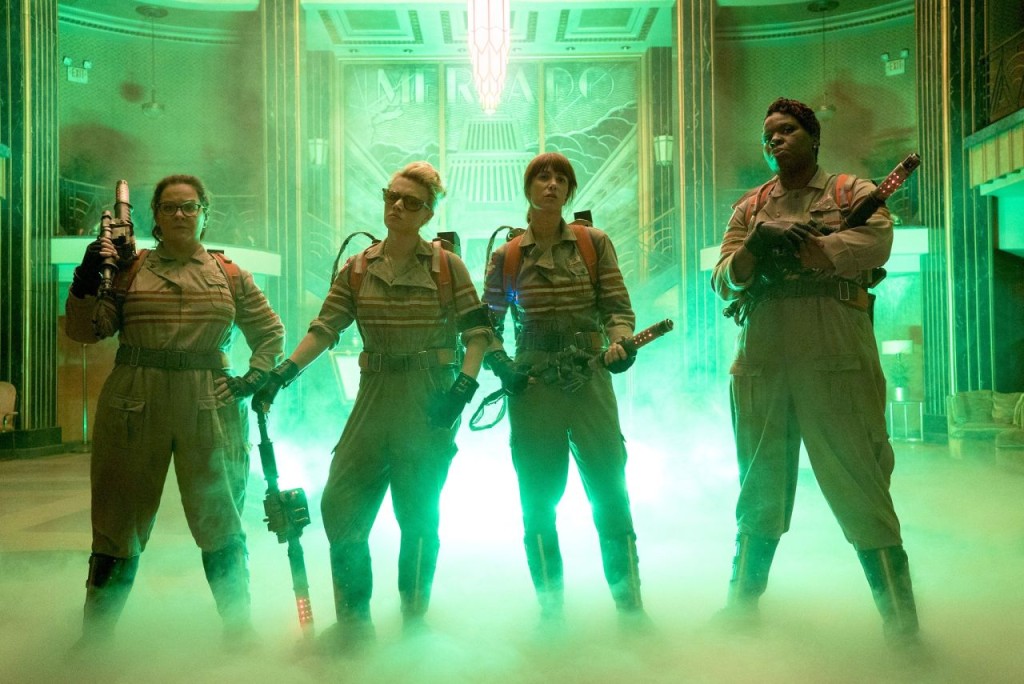 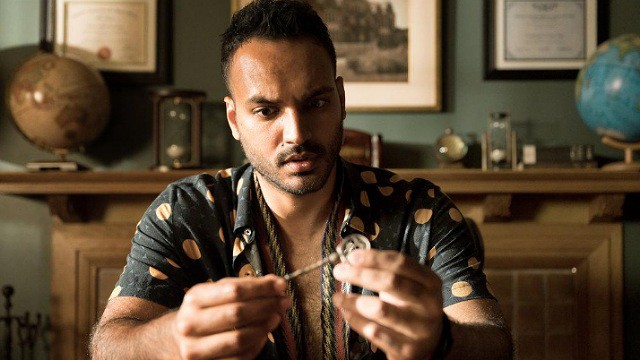 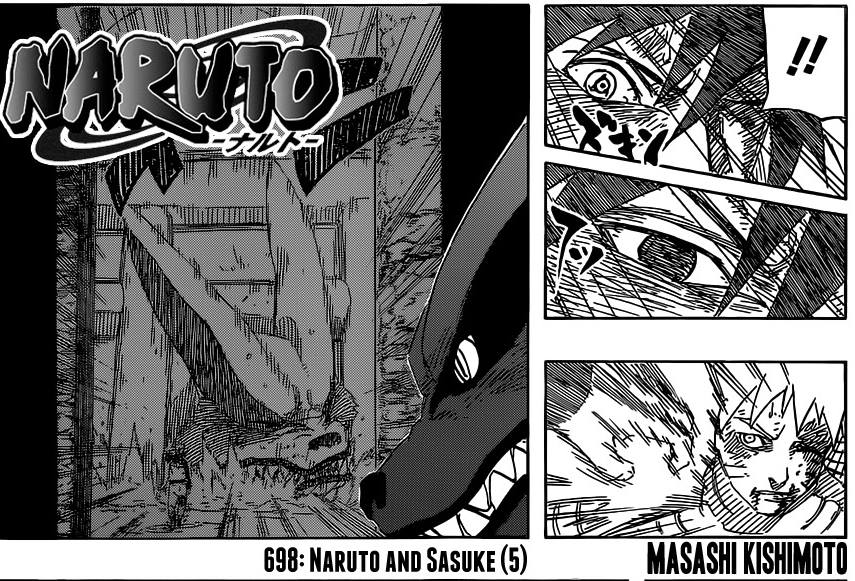