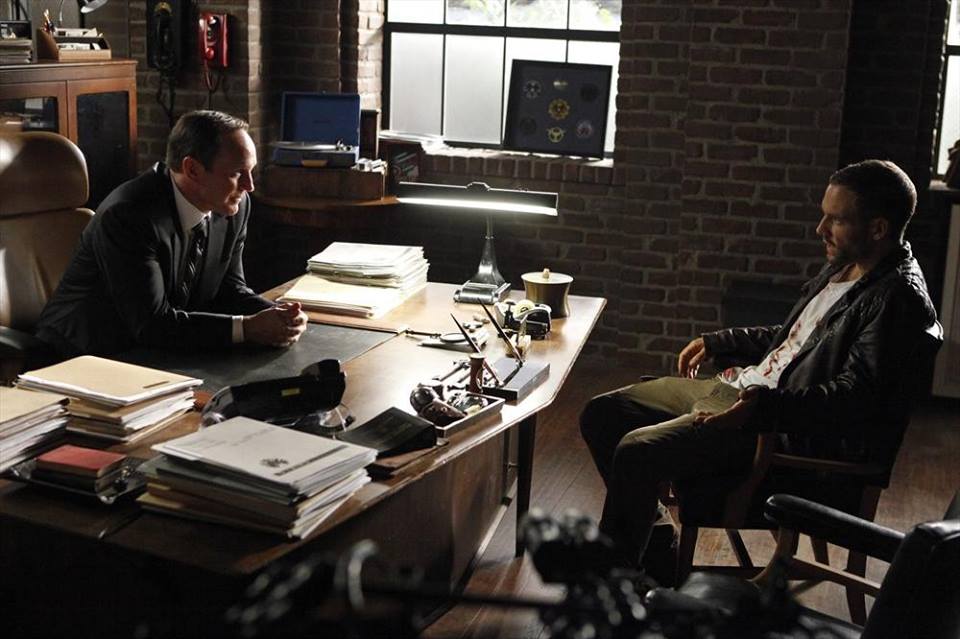 This week’s episode is basically just a continuation of last week’s story, with the hunt for Creel and the obelisk in full force. It’s also get to know Lance Hunter week. You know the hard ass mercenary that was only there for the money and only really loyal of Lucy Lawless’s Isabelle Hartley. And while he’s hardly an offensive character, he’s not particularly interesting either. That’s not to say I didn’t enjoy this episode as much as last week, because I did but I would have enjoyed it more if it focused less on another boring white guy, especially one that they fridged Lucy Lawless for.

Now I wanna give this show the benefit of the doubt. I want to assume that they didn’t hype Lucy Lawless’s appearance so they could use her genre recognition to make the audience care for Isabelle Hartley before they fridged her. But at the moment it does seem like that is what happened. If they wanted me to care about Hunter, this was really not the way to go about it. At the moment I really hope that they brought him on as a series regular just so we will be super shocked when Isabelle Hartley comes back to life and kills him, brutally.

Hunter’s origin story aside, I enjoyed this episode. It was lovely to see the return of Raina. She’s still smarter than everyone of course, but she’s also still following some man she thinks can give her the answers she desires. This week gave us our first real look at the mysterious man that now holds Raina’s attention, the man that is also supposedly Skye’s father. We haven’t seen much of him yet but I’m excited to see what Kyle MacLachlan does with the role. At the moment this man could be anything and that’s always an intriguing concept, even if part of me wants Flowers to take the reigns of evil for once. Although when that happens S.H.I.E.L.D. is basically screwed.

I’m not sure I want Raina to go full super villain yet though, because it’s the ambiguity that makes her so interesting. The way her and Coulson have a reluctant kind of a respect for each other that allows for a certain amount of information sharing makes for an interesting dynamic and is one of the reasons that Raina is such a brilliant antagonist. I might be intrigued by the mystery surrounding Skye’s father, but Raina is the one I care about.

The rest of our beloved S.H.I.E.L.D. team were on top form – I just wish we had seen more of them and less of Blandy Mcblanderson aka Hunter. Did I mention that fringing Xena for his tragic backstory was not a good way to get me to like him? Because right now I like Hunter less than I liked Ward. And Ward’s a Nazi. I like Nazi’s more than I like Lance Hunter, which is a lame name by the way. I don’t care that Coulson thinks they need him because they don’t have enough rule breakers on Team S.H.I.E.L.D. now that Coulson is the boss man and Skye is totally loyal to a fault that is probably going to come back to bite her in the not so distant future.

You know who I am quickly falling in love with though? Alphonso “Mack” MacKenzie. If we’re adding comic book characters to the main cast, let’s get him on board and ditch that lame white guy. As much a I miss Simmons – and I do very much miss Simmons – I LOVED the interactions between Mack and Fitz. It worked so well because Mack doesn’t treat Fitz like he’s broken, because he didn’t know him before, he can’t see how much he’s changed. Everyone else is expecting Fitz to be the man he was before is injury, and he’s not. Mack doesn’t have those expectations and he doesn’t try to coddle Fitz, which is how they are able to get results. I still miss Simmons though.

Speaking of Fitz, he gone from loveable comic relief to one of the best characters on the show. Seriously, I loved him in Season 1 but he wasn’t a particularly interesting character. But his disability, and how they a portraying it, adds so much depth to him as a character and the show as a whole. I really hope they don’t find some kind of miracle cure to return him to his former self, because watching him trying to figure out who he is with his new limitations is amazing – albeit completely heartbreaking.

Melinda May is always amazing. I loved how frustrated she was when she was chasing after Creel and Coulson wouldn’t let her take the shot. It was definitely a relief to find out that she knew about Coulson’s secret because I wasn’t really interested in another season of trust issues between those two. I just want them to be friends, and parters, and then maybe lovers. Is that too much to ask? I’m also loving the relationship between Skye and May, it was one of my favourite dynamics last season and I can’t wait to see them interact more now that May is Skye’s SO. 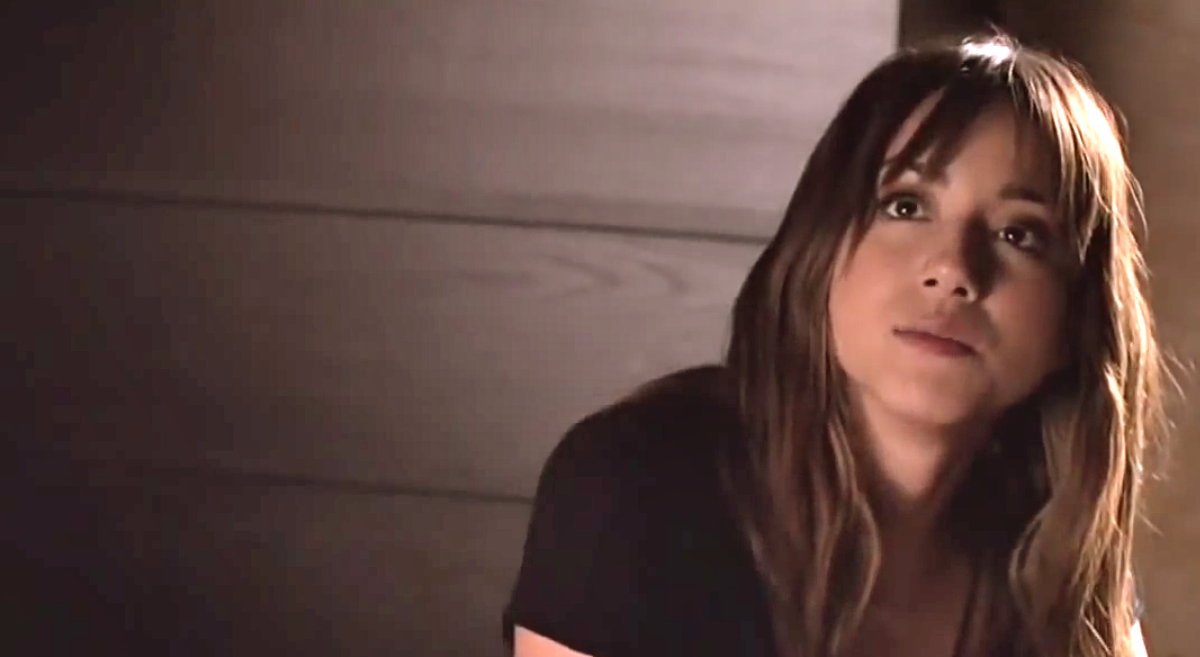 Skye is harsher this season, but like me, she’s desperately trying to hold on to the kind of surrogate family she made during Season 1. A surrogate family that has all but fallen apart. Coulson’s too busy running S.H.I.E.L.D., Fitz is not the same, Ward is still a Nazi and we don’t know where Jemma is although this week Skye did say that “she abandoned us all”. I won’t believe it, and I will throw my self into the path of anyone that has lost faith in Jemma Simmons. I hope that Skye doesn’t feel so abandoned that she has some kind of romance with my arch nemesis Lance Hunter (yes I hate him that much, it’s festering).

Really though the ultimate question that I have found myself asking after the first two episodes of Agents Of S.H.I.E.L.D Season 2 is: WHERE IS JEMMA SIMMONS? I want to know and it looks like we’re going to find out next week, which will hopefully be the start of a whole season of Jemma, May and Skye punching men together. Hartley can come too after she steals Hunter’s life force for resurrection purposes.

Right, I might have some slightly unhealthy aggression towards Hunter, but they fridged Xena for him so I don’t know how I am supposed to be expected to control my anger. But what did you think?