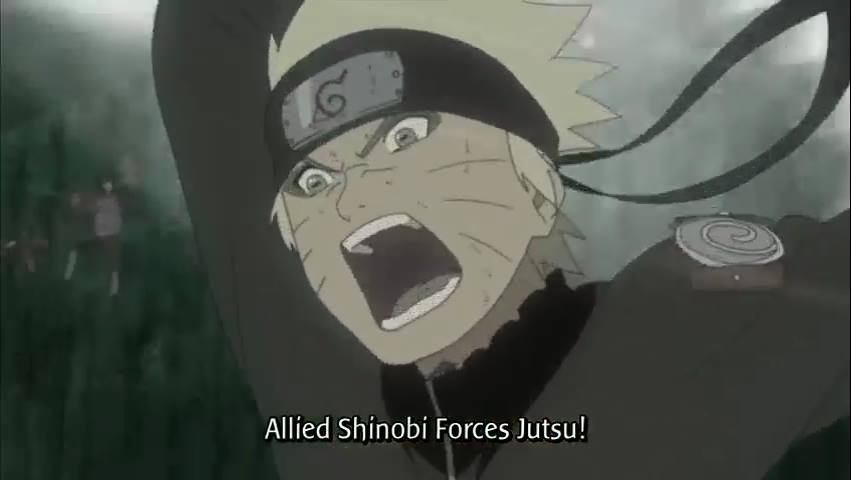 This week’s episode of Naruto: Shipudden was fun to watch. It was action packed and the Allied Shinobi Alliance finally made it to Naruto’s side. However, things did look good for Naruto near the end.

This episode review is spoiler free for fans who don’t read the manga.

I have to hand it to the animation department. The Ten Tails does look scary in the anime. I never felt intimated by the beast in the manga. The Ten Tails is enormous and you can’t feel but worry for the heroes trying to defeat it. It was good to see Kurama taking the role of captain during the fight sequence. Fans are familiar with Naruto’s struggle to befriend the nine tails inside of him since the start of the series, and he finally managed to get through to him during the Great Ninja War. As I’ve mentioned, the episode was action packed. The Nine and Eight tails trying to take on the Ten tails with help from Kakashi was a treat to watch, even though their plan didn’t work very well. The Bijuu bombs didn’t do anything to the huge beast and he even flicked the bomb Eight tails threw at its eye.

The Allied Shinobi Alliance made an impressive entry when the sealed tailed beast’s chakra ran out. Ino, with help from Hinata, was able to divert the energy beam the Ten tails fired at Naruto. I’ve been very impressed by Ino’s participation in the war. With help from Shikaku, the Allied Shinobi force was able to form a strategy and trap the Ten tails. Even Madara was impressed with how they coordinated their attacks. At the end of the episode, the Shinobi force went for a final attack, but with the way the Ten tail was changing its form, I know it won’t be easy to take it down.

As far as characters are concerned, Obito started to realize how Naruto was a lot like him. He too wanted to become Hokage and make people acknowledge him. Yes, Obito and Naruto are alike when it comes to sharing the same dream. The difference lies in the fact that Naruto doesn’t go around killing people in order to activate a jutsu that will allow him to rule over the world. There was also a lot of talk from Naruto about how he will defeat Madara with help from his friends. I don’t know if it’s just me, but a shot showing Madara rolling his eyes would’ve looked perfect!

I’m looking forward to the next episode. The preview showed the Shinobi Alliance looking worried. I would be too, facing such formidable opponents.

What did you think of this week’s episode? Please share in the comments! 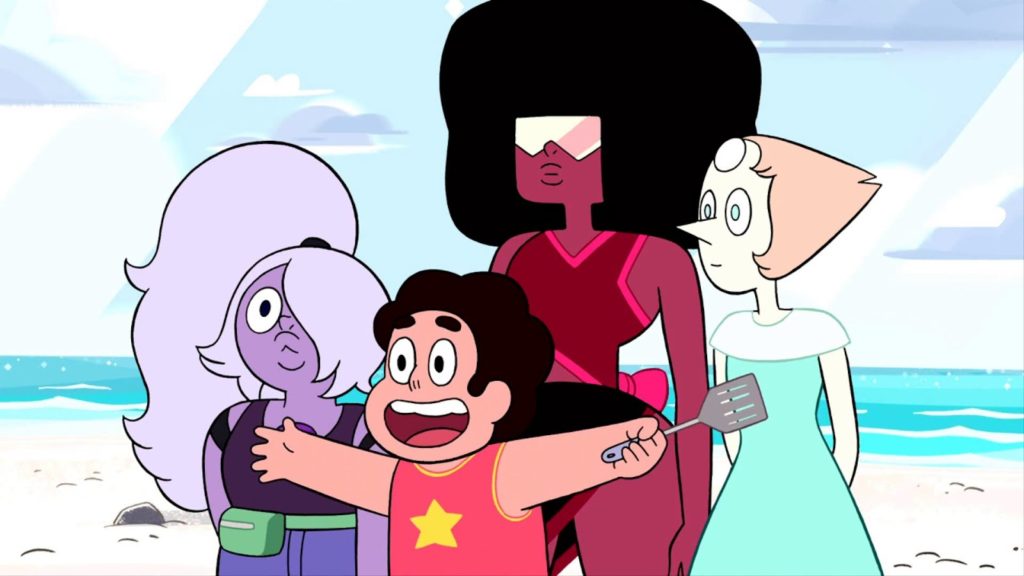 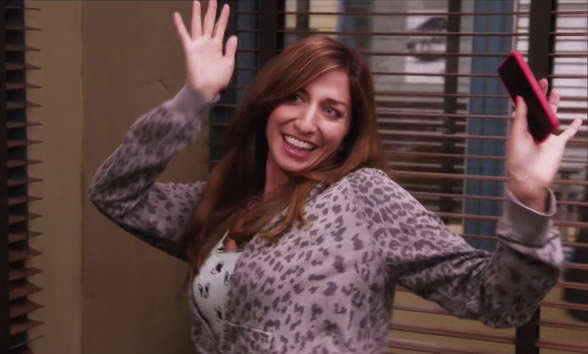 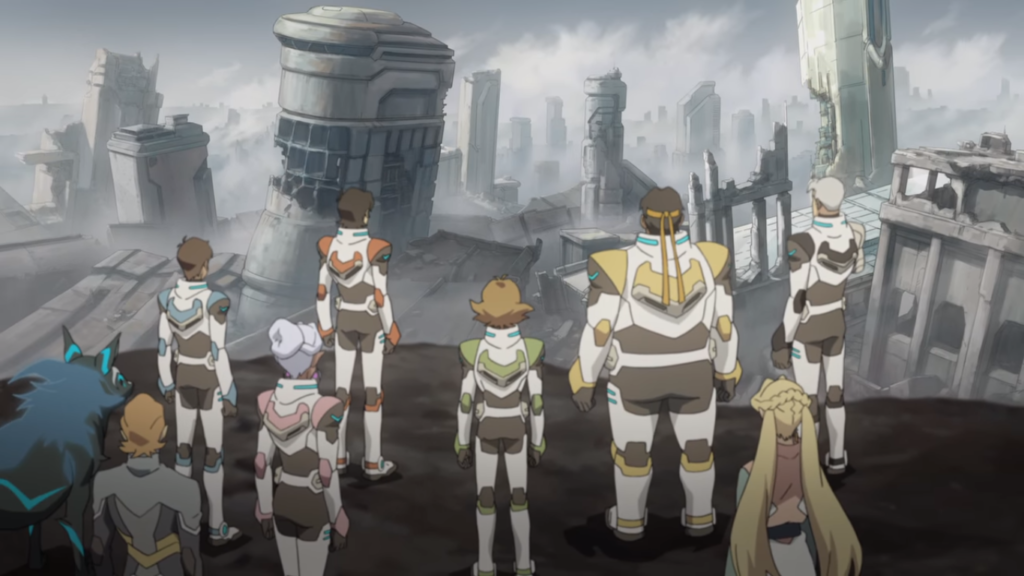