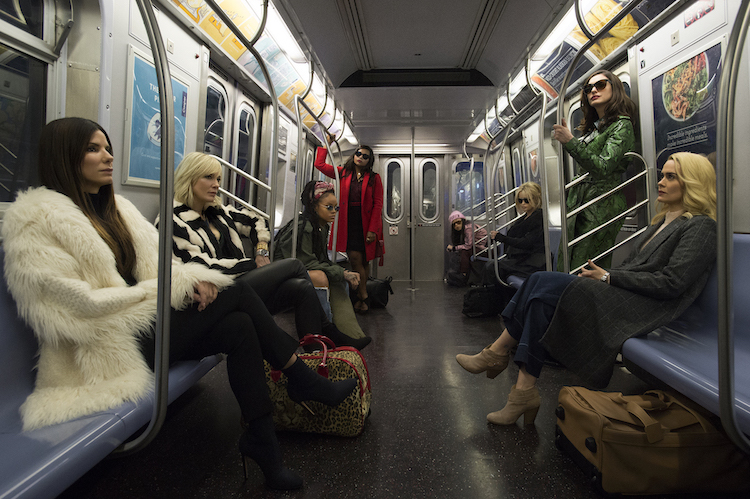 While I know that the Ocean’s movies had plenty of issues, I’ll admit that I thoroughly enjoyed Ocean’s Eleven and, yes, even Ocean’s Twelve. So when Ocean’s Eight – an all-female reboot – was announced, I was pretty darn excited.

Don’t get me wrong, I have some qualms about Ocean’s Eight already – for instance, why are they pulling a heist at the Met Gala? The guys get to rob casinos and a rich guy’s house and a famous art museum, but the ladies have to rob a party? I’m trying to reserve too much judgment, but I definitely have my concerns.

That said, I have to admit that the ladies look damn cool in this first photo. Sandra Bullock is Debbie Ocean, with Kate Blanchett as Lou, most likely Debbie’s second-in-command. Rounding out a fairly diverse cast are Rihanna as Nine Ball, Mindy Kaling as Amita, Awkwafina as Constance, Helena Bonham Carter as Rose, Anne Hathaway as Daphne Kluger, and Sarah Paulson as Tammy. Now, as of this article’s publication, IMDB still hasn’t updated the cast list (are Olivia Munn and Dakota Fanning still in the movie? if so, who are they?), but we do know that Ocean’s Eight takes place in a world where Danny Ocean and his crew exist, because Matt Damon is reprising his role as Linus Caldwell. In that case, I’m interested to see how Debbie Ocean is related to George Clooney’s Danny…as well as whether or not anymore of the Ocean’s Eleven crew will appear in this film.

Granted, Ocean’s Eight won’t be released until 2018, so there is plenty of time for both more speculation and more announcements. I’m sure this all-female reboot will see its share of questioning just like every other female reboot seems to, but I for one hope that this Ocean’s installment is used to make up for some of the questionable decisions made with Ocean’s Eleven, Twelve, and Thirteen.

Are you excited to see this group of female thieves take on the Met Gala? Let us know in the comments! 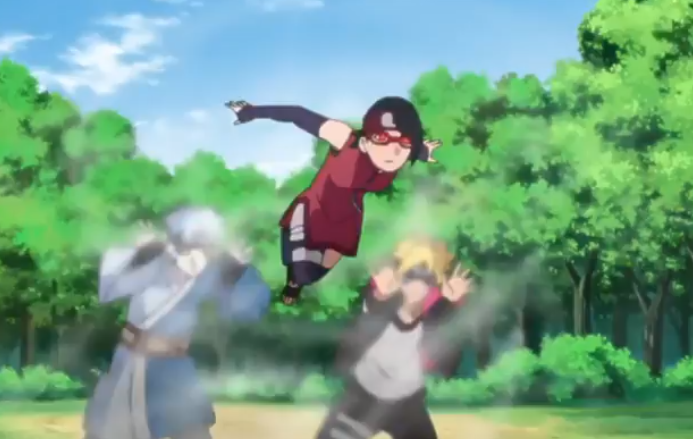 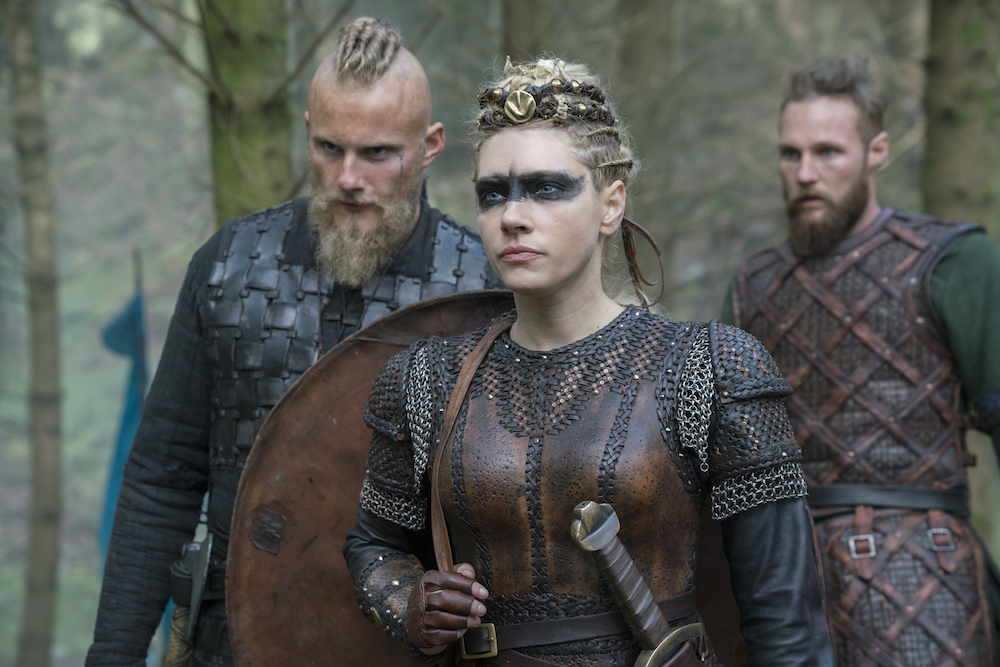