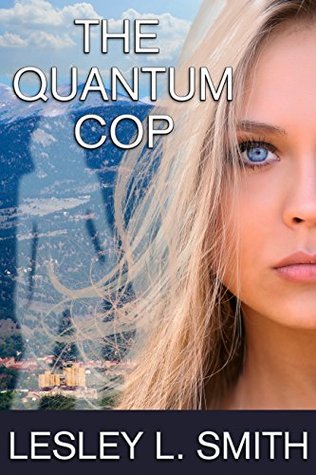 The Quantum Cop is the first book in a series by Lesley L. Smith. It follows Madison Martin, a physics professor, as she tries to control her abilities and stop an evil student.

There aren’t a lot of fictional books out there that have female protagonists belonging to STEM fields. So, reading a story about Madison, a physics professor, felt enjoyably different to me. She is an expert in quantum physics. This allows her to unlock the ability to alter reality. I love reality manipulation powers. Wiccan from Marvel is one of my favorite comic book characters. However, how Lesley explains reality manipulation in the story has more to do with physics rather than magic. There are a lot of scientific explanations throughout the story.

I’m a geneticist. So, it was kind of tough for me to fully understand what was going on. The author herself has a Ph.D in Elementary Particle Physics. You can tell she knows what she’s talking about when explaining Madison’s powers. However, if you aren’t into physics and don’t spend too much time trying to understand every detail you’ll have a better reading experience. Don’t allow the fear of too many physics related complexities stop you from reading this story.

The Quantum Cop sets up one of Madison’s students as the antagonist. He figures out how she is able to manipulate reality and, along with his friends, starts a quantum crime spree. The pace of the book is fast. It is fun to tag along with Madison as she tries to stop her student from potentially destroying reality itself.

Madison as a character is quite likable. She is a force to be reckoned with in her field. But she does have her emotionally vulnerable moments. She also starts a relationship with a physicist. I’m not into romantic entanglements. I feel that a lot of them push down a female character for the sake of her male counterpart. However, that wasn’t the case here. I liked that two physicists hooked up. It isn’t common to see characters from the field of science being shown in romantic relationships.

The Quantum Cop demonstrates how an interesting female character, with some powerful knowledge of physics, can make for a very enjoyable story.

Note: I received a review copy of The Quantum Cop. 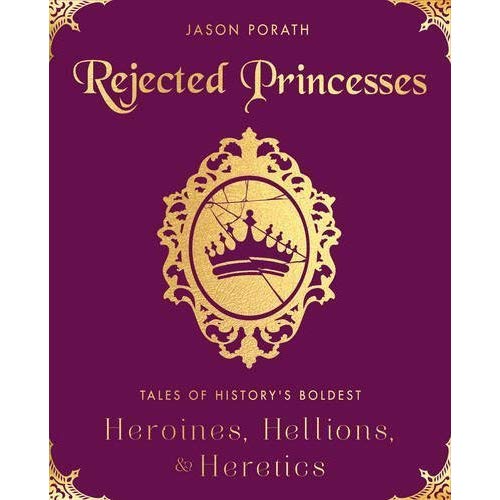 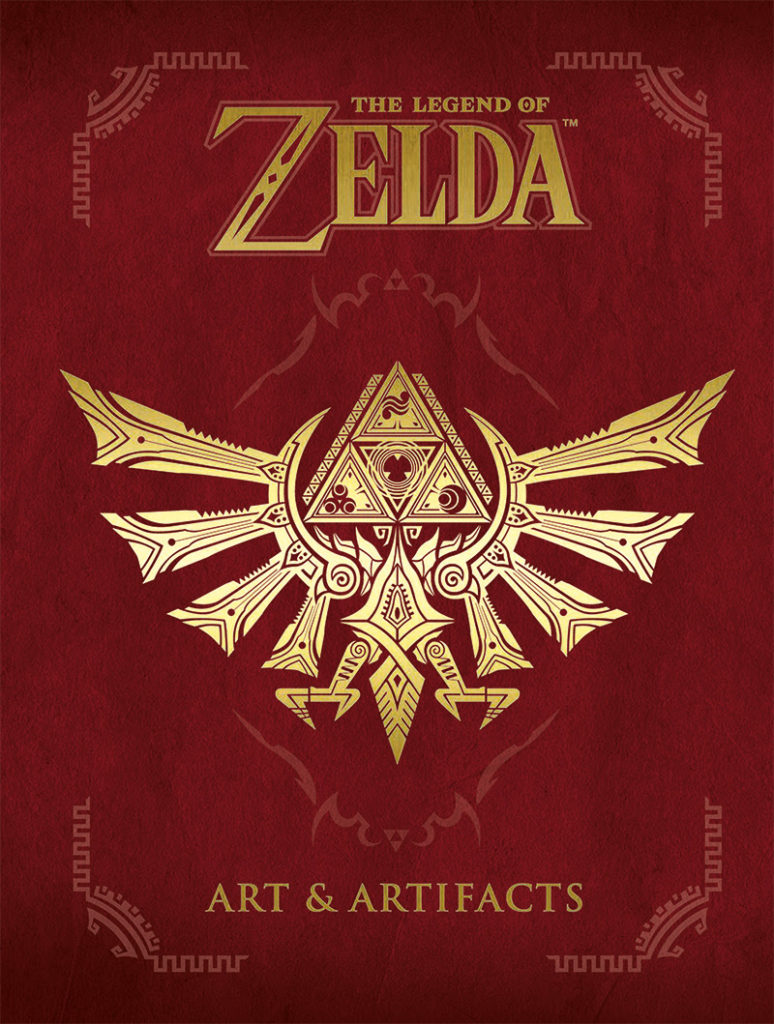 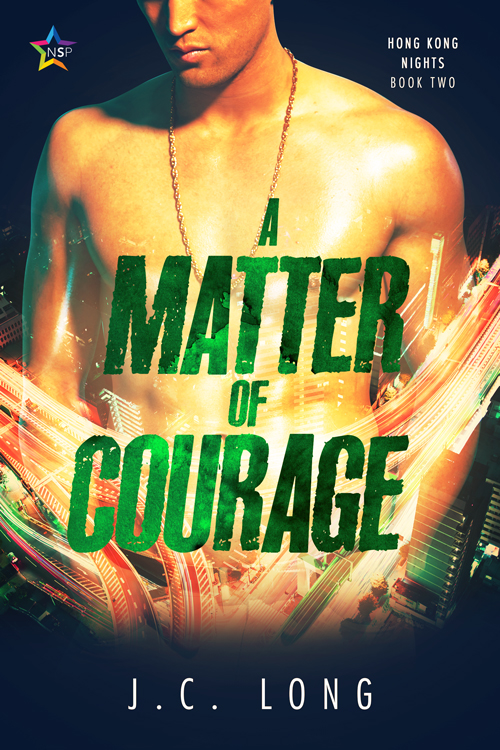