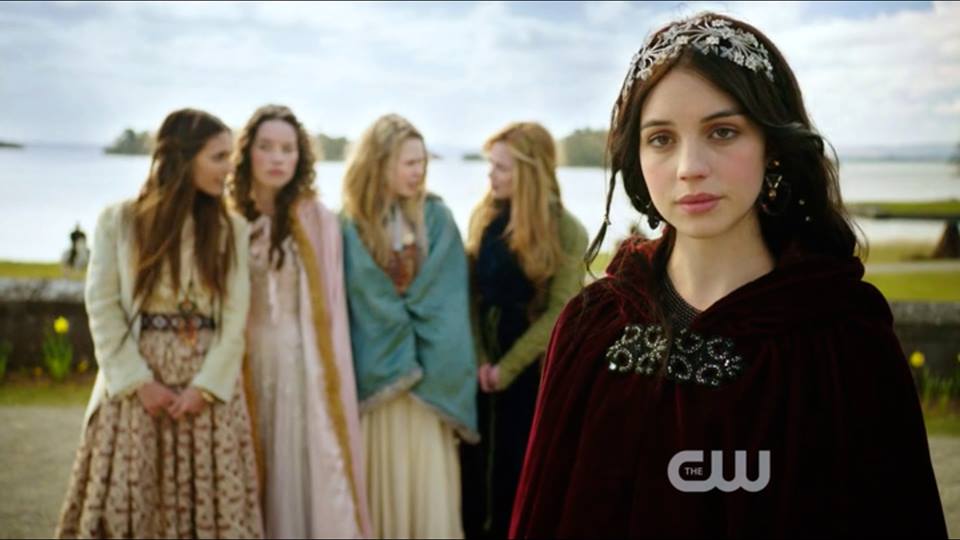 Imagine if The Tudors had been made by The CW. Your reaction to that image should be a decent indicator as to whether or not you will enjoy Reign. Anyone that is upset or annoyed by historical inaccuracies should walk away right now because this show will probably give you an aneurysm. There’s no denying it – Reign is utterly ridiculous. But that’s not necessarily a bad thing.

It’s clear from the opening sequence that the only thing this show takes from history is the names, but it’s unapologetic in its inaccuracies. The costumes don’t even attempt to be period-relevant, the dialogue could have been ripped directly from Pretty Little Liars, and everyone speaks with a generic English accent despite the fact that they are in France. This is not history. It’s fantasy. And that’s okay. 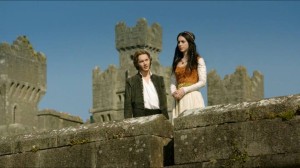 Mary, Queen of Scots (Teen Wolf’s Adelaide Kane) has been living in a convent since the age of nine. After a bloody assassination attempt she is sent back to the French Royal Court to be with her future husband, Prince Francis (Toby Regbo). Once at court, Mary is reunited with her childhood friends-turned-handmaidens Aylee (Jenessa Grant), Kenna (Caitlin Stasey), Greer (Celina Sinden) and Lola (Anna Popplewell). It’s all smiles and happiness, but only for a moment.

The Queen of France, Catherine (Megan Follows) doesn’t seem very pleased with her son’s future wife and the young hunky CW version of Nostradamus (Rossif Sutherland) isn’t helping with his dark premonitions. King Henry II (Alan Van Sprang) is more interested in beautiful women than his son’s impending nuptials, but his bastard Sebastian (Torrance Coombs) seems to have a soft spot for the young queen.

Although it’s rather fun, Reign is not particularly intelligent and at the moment it doesn’t quite seem to know what kind of show it wants to be. Despite the fact that it’s incredibly camp, it’s played completely straight, so if you are expecting Merlin-eqsue self awareness then you will be sorely disappointed. The obligatory love triangle between Mary, Francis, and Sebastian is going to get old very quickly, but there’s enough underneath to keep me interested for a couple more episodes at least.

There is something oddly intriguing about this show. I mean, it’s completely absurd, kind of dumb, and filled to the brim with blandly attractive white people in pretty clothes. But let’s face it, that’s what The CW does best. I’m not sure there’s enough substance to keep me hooked for an extended period of time but as of right now Reign is a very pretty show with a predominantly female cast and that’s definitely enough to warrant further investigation.