Klasky Csupo is Back with RoboSplaat 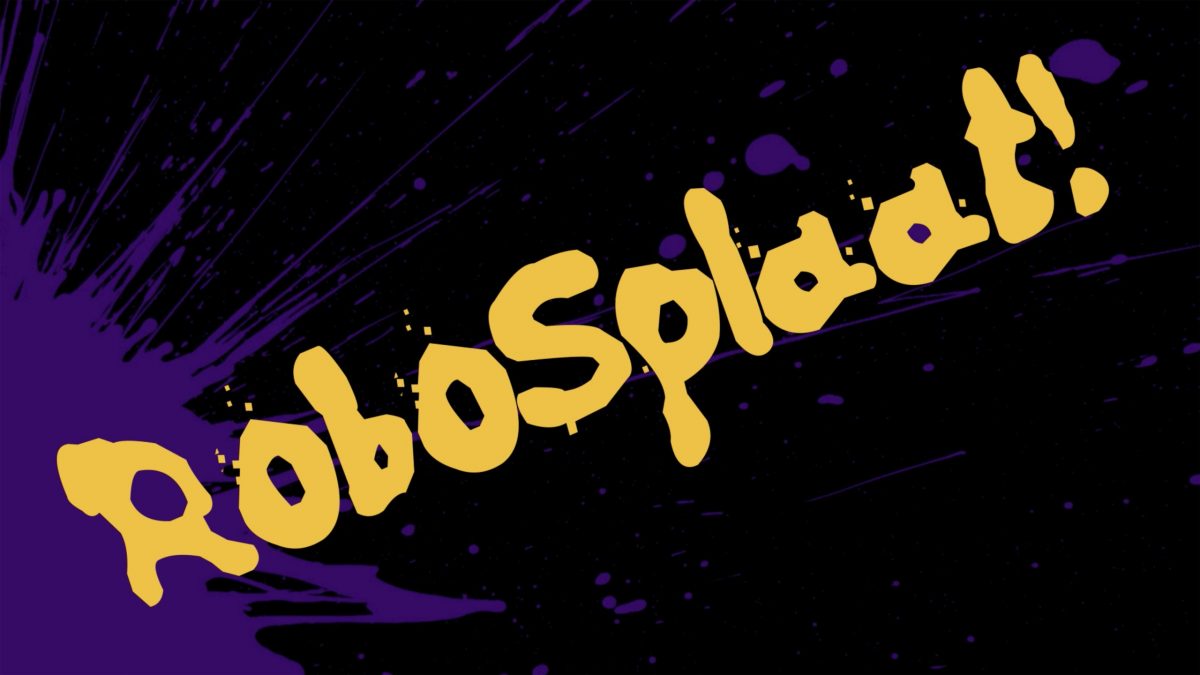 If you were a kid in the ’90s, then you’re most likely family with the independent animation studio Klasky Csupo, even if you don’t know them by name. They were the studio behind iconic cartoons like Rugrats, Aaah! Real Monsters, and Wild Thornberrys, just to name a few. And now they’re back with a brand new digital series, ROBOSPLAAT.

ROBOSPLAAT already is a worldwide cult favorite even before this new digital series, but starting this weekend, all-new episodes will premiere on both the Klasky Csupo YouTube channel and official Instagram account. Episodes will air twice a week, and with over 100 mini episodes to look forward to, the series will continue on into early 2021.

Arlene Klasky initially thought of the idea after Klasky Csupo’s partnership with Nickelodeon came to an end in 2006. While researching online, she realized kids from all over the world were creating mashups of the iconic Klasky Csupo animated logo at the end of Rugrats. This sparked an idea—Klasky, along with designer Sergei Shramkovsky, took the robot and put arms and legs on him. The result was an opportunity to birth a new character and bring him to life in his own online series.

RoboSplaat will also feature in a new mobile game called Splaativerse. This chain story-telling app involves players taking a photo, recording their voice, and choosing from a list of sound effects, all of which will be woven into Splaat’s cartoon. With 30 different stories, this app is designed to be re-played limitless times. It will be available for download soon. 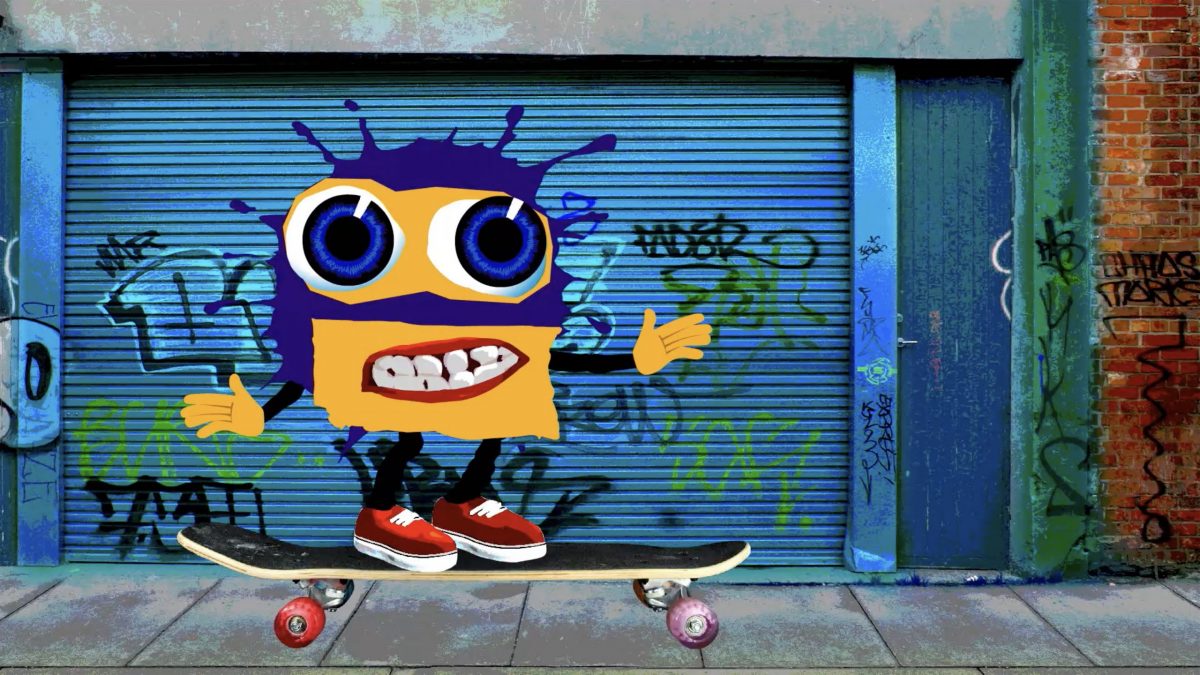 “The feedback on Instagram from animation fans that grew up on Klasky Csupo shows has been enormous. They seem to be uplifted by Robosplaat’s offbeat personality, humor and nostalgia for their childhood. While Gabor and I were producing our series, we never dreamed the lasting impact our shows would have on those kids,” said Arlene Klasky.

“It’s so important, now more than ever, that we use our voices to promote uplifting messages of positivity, understanding, and friendship,” said Greg Cipes (Teen Titans, Young Justice), voice of RoboSplaat. “This is what Klasky-Csupo has always stood for, and I am both humbled and inspired to champion that cause through the mouth of the iconic RoboSplaat.”

New episodes of RoboSplaat will premiere every Wednesday and Saturday at 9am PDT/PST on YouTube and Instagram.