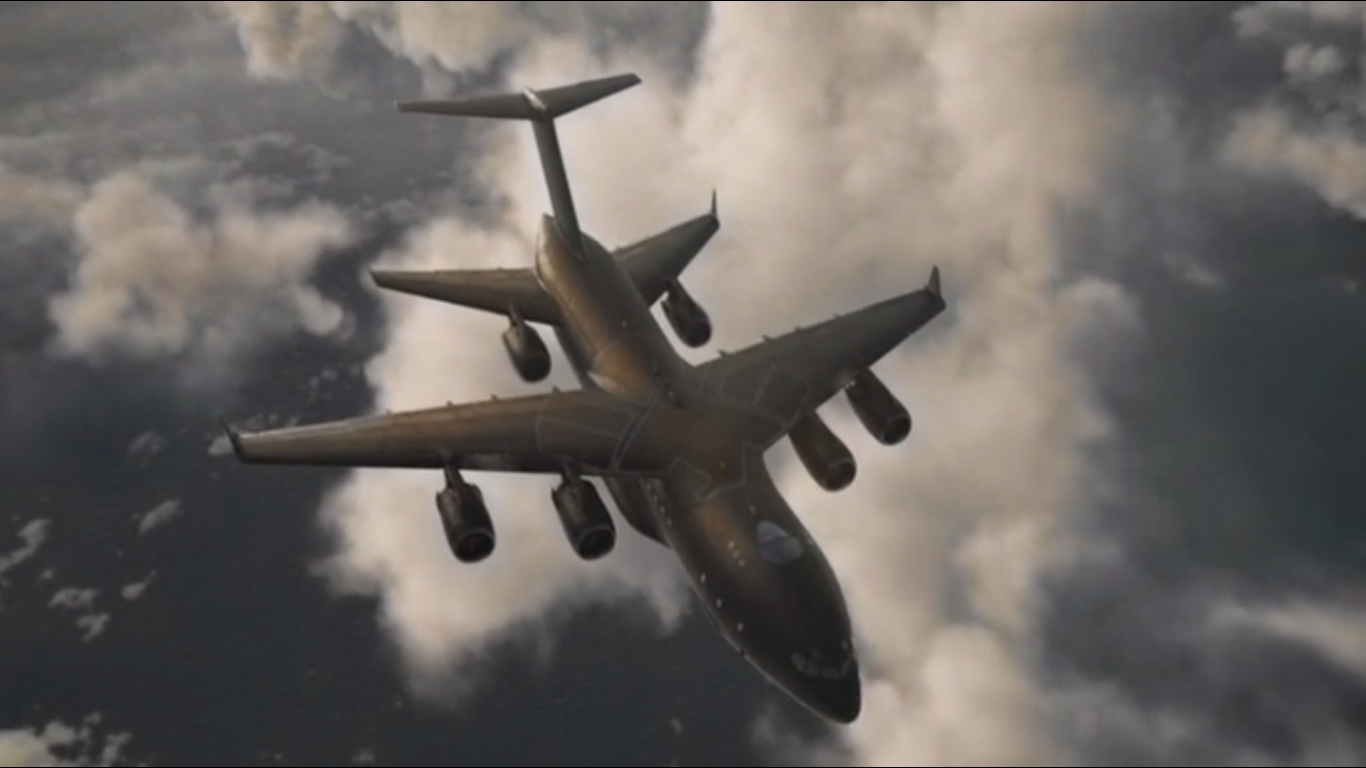 We’ve now moved on from the pilot and it’s time for S.H.I.E.L.D. to show us what they’ve really got. Right off the bat we learn that an 084 is an “object of unknown origin.” S.H.I.E.L.D. hasn’t seen one since Thor’s hammer. This time it’s a Tesseract fuel cell in a pyramid in Peru. The crew hops on Coulson’s new airplane “The Bus” and heads the South America. 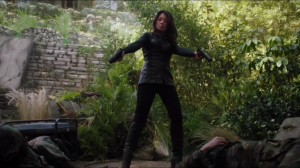 As I was hoping, we got more from the three agents we didn’t see much from in the pilot. Right now all the characters seem to be pretty archetypical, but I do trust Whedon to flesh them out. We have May who is known as “the Cavalry,” but she doesn’t really want to talk about it. She fulfills the “mysterious badass” component. Then we have the science buddies Fitz and Simmons, who are known more for their brains than their brawn. While the rest of the characters are just getting to know each other, these two seem to have a long history that I hope we learn more about.

The established characters from the pilot didn’t expand much in this episode. We do see that Skye is questioning her loyalty, but that’s not exactly a surprise. Agent Ward is still gruff and still skeptical, but he is slowly warming up to Skye. The only character that continues to impress is Coulson, but there’s a reason why he was brought back from the dead. Clark Gregg is a gift to the Avengers franchise and he brings all the deadpan humor that made him so popular over to the show. Whether the other characters become as lovable remains to be seen.

I haven’t given up hope on this show. It’s far too early for that. I’ve been waiting for over a year for it and I’m a huge fan of Whedon, so it’s going to take more than just slow character development to make me jump ship. But one of the things I love so much about Whedon is his unique and relatable characters, so I’m kind of wondering why this is creeping along slower than his other creations. The original pilots (not the aired pilots) of both Dollhouse and Firefly made me fall in love with the cast of characters immediately. Buffy took me a few episodes, though, but once they clicked with me I was extremely attached to them. So I’ll have patience and trust in Whedon for now.

My favorite part of the entire episode was Samuel L Jackson’s cameo, but honestly, any episode that he shows up in he’ll probably accidentally steal the show. It’s just what Samuel L Jackson does.

Previous:Sleepy Hollow Episode Review: For the Triumph of Evil
Next: AWA: My First Anime Convention