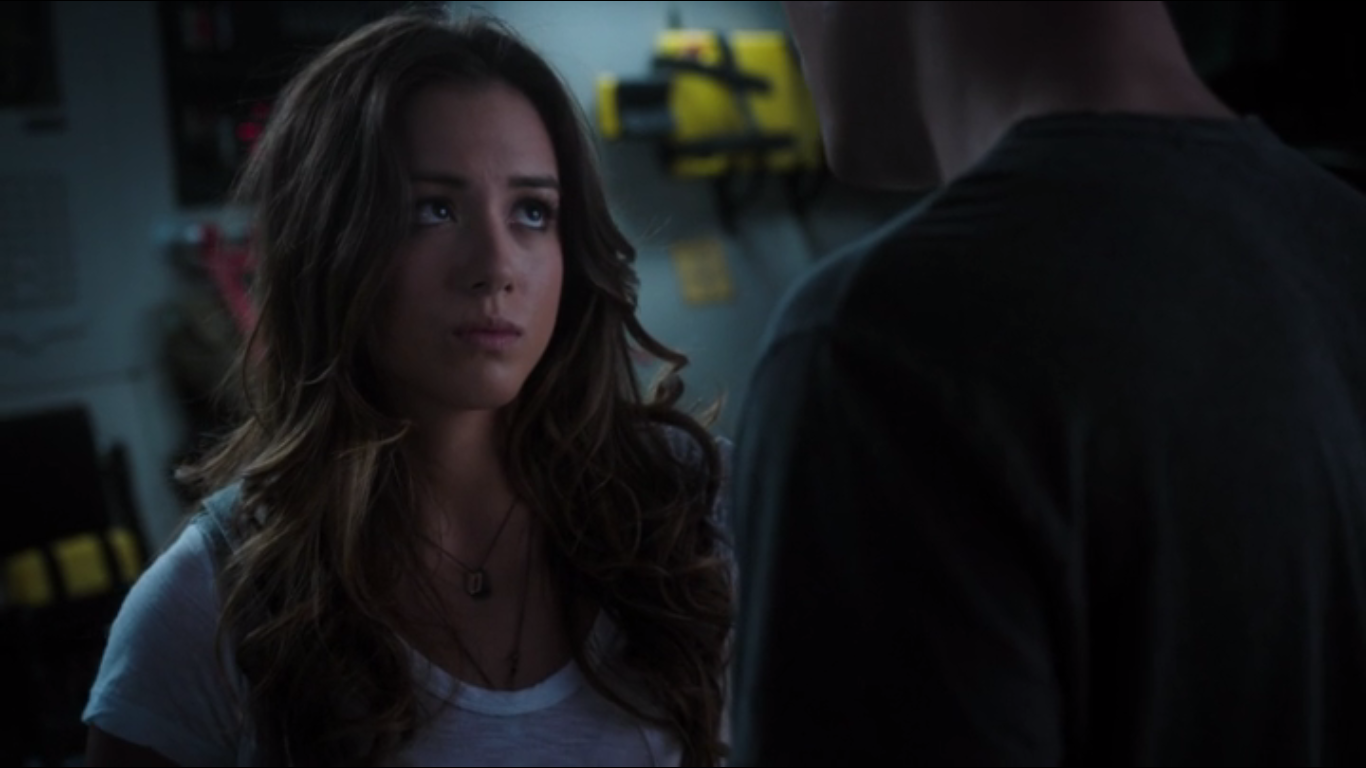 We’re now three episodes into Marvel’s Agents of S.H.I.E.L.D. and it’s time for this show to find its footing. At this point we need to start connecting with the characters and getting a hint at the plot. Did it succeed this episode? Mostly no, but I’m really really loving Skye. 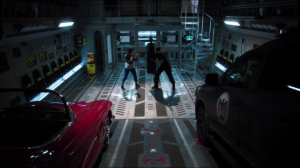 Skye continues to act as an audience surrogate, which is a good thing overall. When confronted with invisible adversaries she responds “cool,” followed up a few moments later with “but terrible.” Of all the characters (besides Coulson) I think she has the highest chance of becoming a lovable Whedon character. She’s funny and witty and a bit geeky, much like the typical Whedonite (fans of Whedon, for those of you unfamiliar with the term). She has the potential to be our Willow (Buffy) or our Kaylee (Firefly) if she’s given a chance to grow. There’s potential and I’m happy that she seems to be one of the key players.

Setting her up for betrayal seems like it could destroy her chances, but it just opens her up for conflict and then redemption. I truly hope that redemption doesn’t come in the form of a romance with Agent Ward. He’s the male lead and she’s the female lead and they’ve already been grouped together in numerous scenes, but I just don’t want to see that happen. It’s predictable and trite, and I expect better from this show. Also, while I like Skye, I don’t much like Ward.

I feel like we are supposed to like Agent Ward, but I don’t. I find him boring and cliche. We get it: He’s Black Ops trained, he’s a fighter, he’s skilled, he’s tough, but what else? The only characterization we’ve gotten beyond the Black Ops persona was some social interaction with Skye. He reveals that he had an abusive childhood, but the way the information delivered felt forced. The musical cues were overly dramatic and the acting was flat. I feel bad because of the subject matter, but don’t care much about the man it happened to. 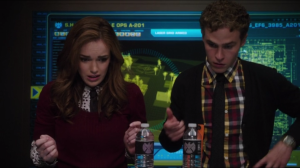 Fitz, Simmons, and May continue to be background characters, which is disappointing. Can we push Ward into the background and push May up to the forefront? Please? She’s a mysterious badass and I guess that’s her appeal, but I’d like to think she can be more than that. I want her background to come out. I want to know who she is and what makes her tick. Simmons and Fitz are adorable.  They’re getting some comedic moments, but I want more depth from them as well. I want some touching stories and background for these three characters and so far that has been startlingly lacking.

Ultimately, I’m waiting for a touching backstory. For anyone. These Monster-of-the-Week episodes don’t give us much of a chance to have one. We’re too focused on setting up a struggle that can be resolved in a single episode and then forgotten by next week. If we can get to a plot that spans further than a single episode, maybe we’ll have a chance to get to know who these characters are that are guiding us through this adventure.

Previous:Twitter and TV Ratings: Nielsen Catches Up With Technology
Next: Walker Stalker Con: A different kind of convention