It’s over.  Filming is complete.  Will this be the last Setlock article?  Looks like it.  But we’ll still be posting everything that we learn up until the premiere in January.  They won’t be from the set, but they still have a lengthy editing process and as the date gets closer there will be interviews and trailers and all sorts of fun stuff.

Speaking of which, the biggest news of the day: THE TRAILER.  Yes, it premiered at 9:00am in London and I stayed up until 3:00am my time to watch it (and write about it) because Setlock has destroyed my sleep schedule.  The trailer was actually a trailer to promote all of the top BBC dramas, Sherlock included.

Anybody else start crying when they showed Sherlock on the roof?  We know they’ve filmed at Saint Bart’s, so that is likely new footage.  Tears.  Tears streaming down my face.

The first words we hear from Sherlock is:

“The thrill of the chase.  The blood pumping through your veins…  Just the two of us against the rest of the world.”

Is this the first conversation he and John have after being reunited?  It’s going to be highly emotional.  Of course we knew that already, but hearing those words and seeing the intensity in his eyes is making it feel so much more real.

We also see what I assume is Sherlock and Mary riding around on the moped.  Back in the spring that was one of the leaks from the set that had me most intrigued.   I am very much looking forward to the relationship between Mary and Sherlock.  They both care a great deal about John and I want them to have a good relationship.

So that’s it.  That’s all the news from the set.

Here are some farewells from Mark Gatiss, Amanda Abbington, Clare Pritchard (I bet she’ll miss playing with that hair), and Arwel Jones.

To conclude our last Setlock post, here’s an adorable video of Amanda Abbington and Benedict Cumberbatch.

Thanks to everyone who has been following our articles and HUGE thanks to those intrepid fans who trekked out to the set to gather this information for us.  Thanks to the cast and crew for tweeting and being so appreciative to the fans.  I’ve enjoyed covering Setlock quite a bit.  It’s been a great time. 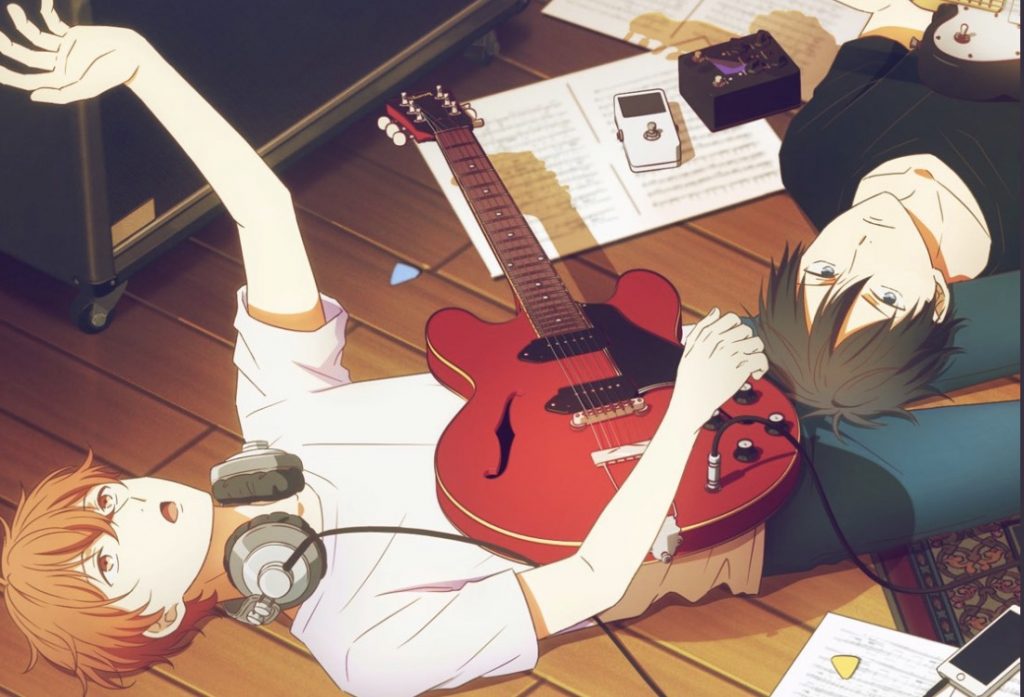 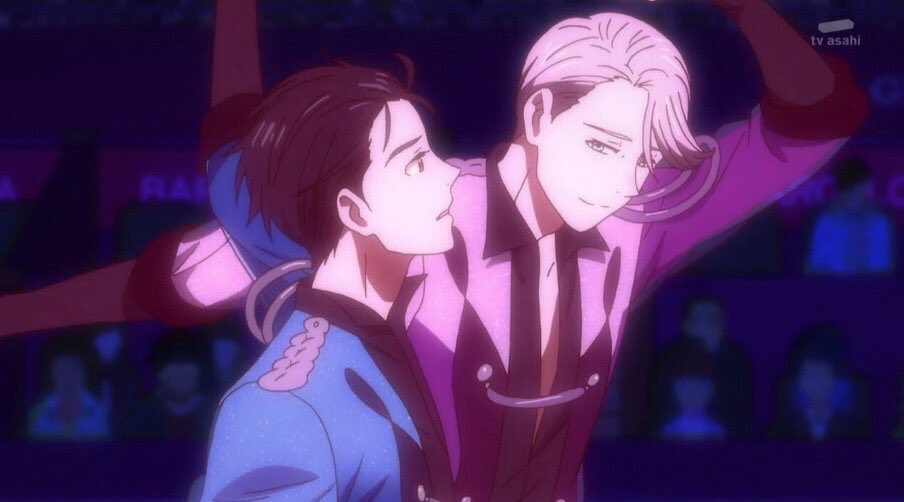 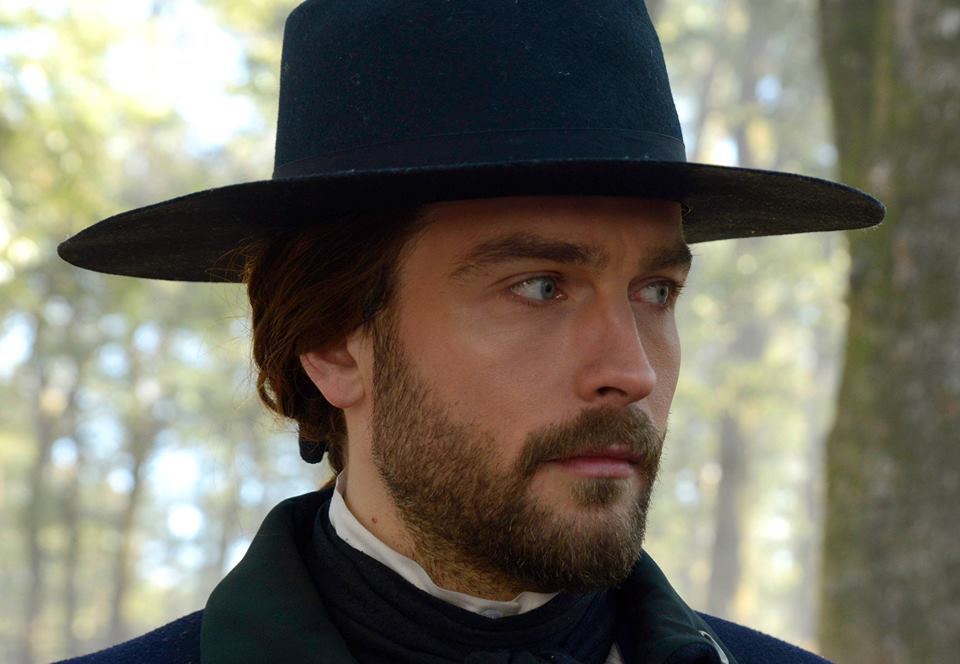