Clicking on the Setlock tag on Tumblr this morning was like opening my door and being greeted by a hurricane.  Things have been pretty quiet beyond this catastrophic tweeting kerfuffle, but you certainly wouldn’t be able to tell that by looking at that tag today.  What a disaster.  Let’s tackle this mountain of rumors head on and figure out what’s happening.

It all started when Production Designer Arwel Jones started tweeting mysterious pictures from a “new” and “special” set earlier this week.  This isn’t unusual for him.  In fact, most of our pictures come from his twitter account because he’s generally very gracious and loves to share.  But with that sharing comes a fair amount of teasing.  I think “teasing fandom” is a requirement to work on Sherlock, honestly.

Then he posted a picture of Sherlock’s bedroom set  (pictured to the right) joking “Oh no! A fan’s got in to Sherlock’s bedroom!”  All of this seems pretty typical of his tweets, but someone else had also tweeted from the set that day creating a perfect maelstrom of theories, anger, and, of course, a shipping war.

Earlier in the day Louise Brealey who plays Molly Hooper tweeted “I suddenly got excited for when you all see S3. A few bits might actually blow your minds. #yesIsupposethisistechnicallytrolling”  Independently this doesn’t reveal too much, but when combined with the above teasing about a “fan” in Sherlock’s bedroom many have concluded that Molly and Sherlock will somehow become romantically involved.

There was also a rumor that Sherlock would kiss someone before the season was finished, which has fueled this theory even further.  The interview that quote came from is fake however.  This has been pretty prevalent in fandom though and many people have taken it as fact.   No reputable source has confirmed these quotes and Googling the cited sources have turned up nothing.  To put it simply, this is false and you shouldn’t believe it.

Now before we go any further I feel that I do need to disclose that I ship John and Sherlock.  Perhaps that taints my view of things here, so I just wanted to put that up front.  If that taints my fact gathering in any way here I apologize, but it’s important to at least know where I’m coming from.  That said, let’s move forward.

So what do we know for certain?

With all of this in mind, does this mean Sherlock and Molly have a bedroom scene together?  In my opinion no, but as I said my view might be tainted by my appreciation of the other ship.  But it could be the case.  And if it is, will I be upset?  Hell no.  John and Mary’s relationship isn’t upsetting to me in the slightest, so why would Sherlock being involved with someone else bother me?  My ship still sails regardless of who is shagging who in canon.  I just don’t see this particular ship as very likely in this context.  But hey, I could be wrong.  And if I am, congratulations to the Sherlolly shippers.  I hope you enjoy it.

This whole mess just goes to show how edgy this fandom has become.  It’s been a year and a half since season two ended and we gobble up any little tidbit we can gather.  Seriously.  I see your search results when you find my site.  I know how obsessed you are about things like John’s mustache.  There is page after page of search results for different variations of “John Watson Mustache.”  I would laugh, but this has been the single biggest source of hits for us here since March so really thank you for your dedication to the lip caterpillar.  The point is we’re hungry for information.  Unfortunately that means that when we get a tidbit we might sometimes connect dots that don’t actually go together and we jump to the wrong conclusion.  That’s what I believe has happened here.  I could be wrong, but I really really don’t think these tweets mean what some of you think it means. 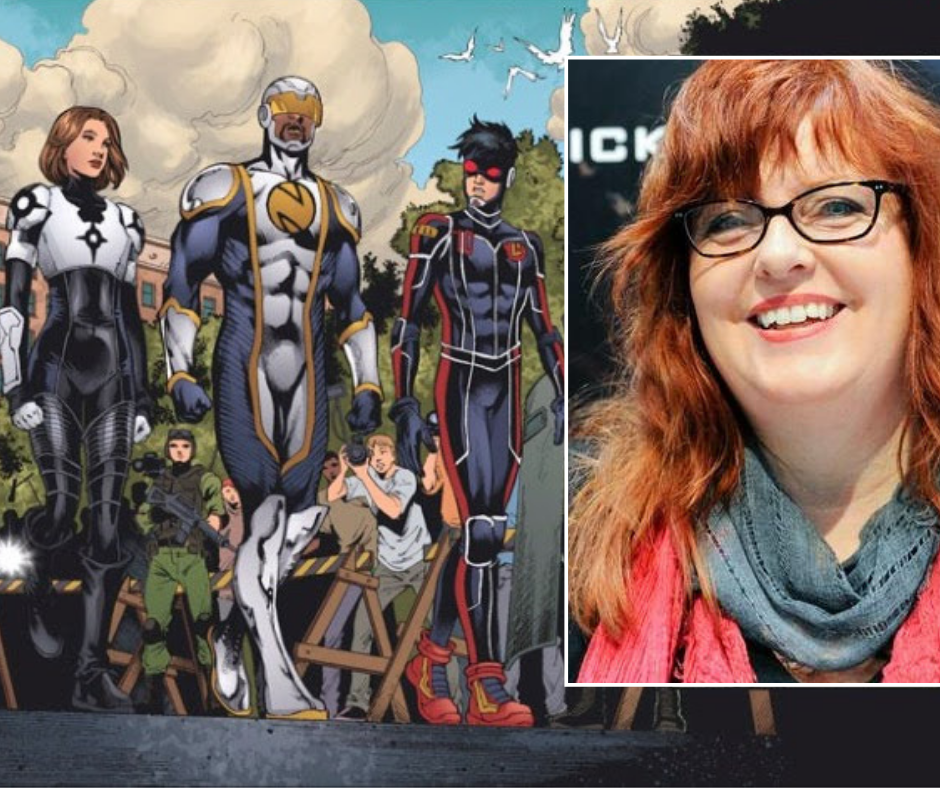 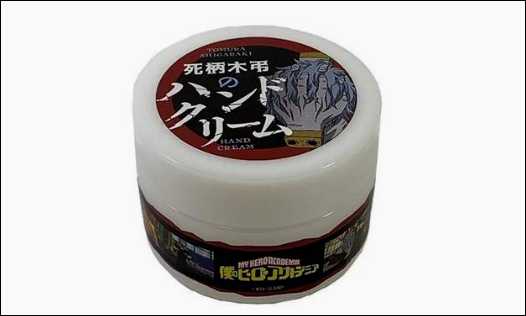 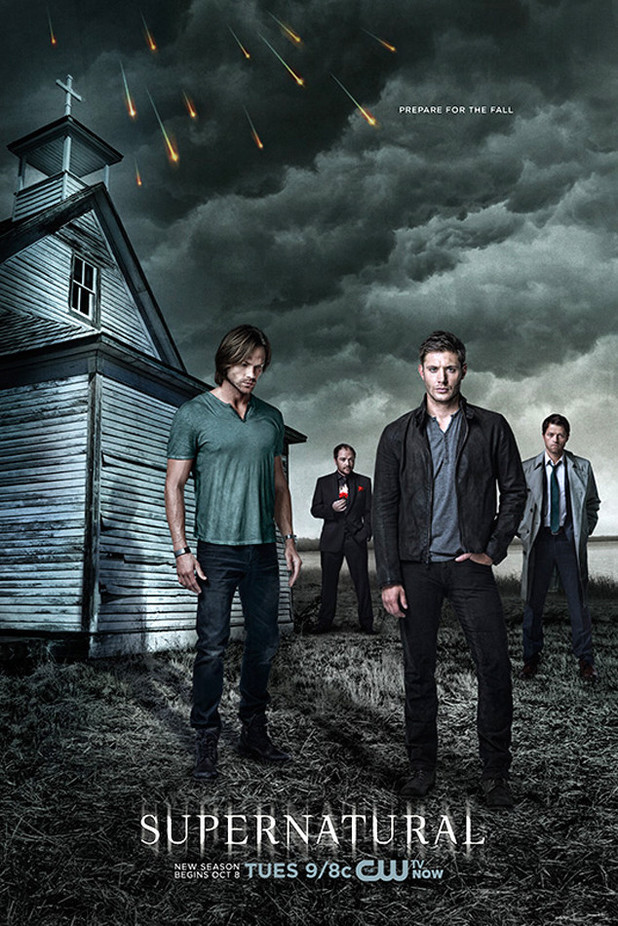