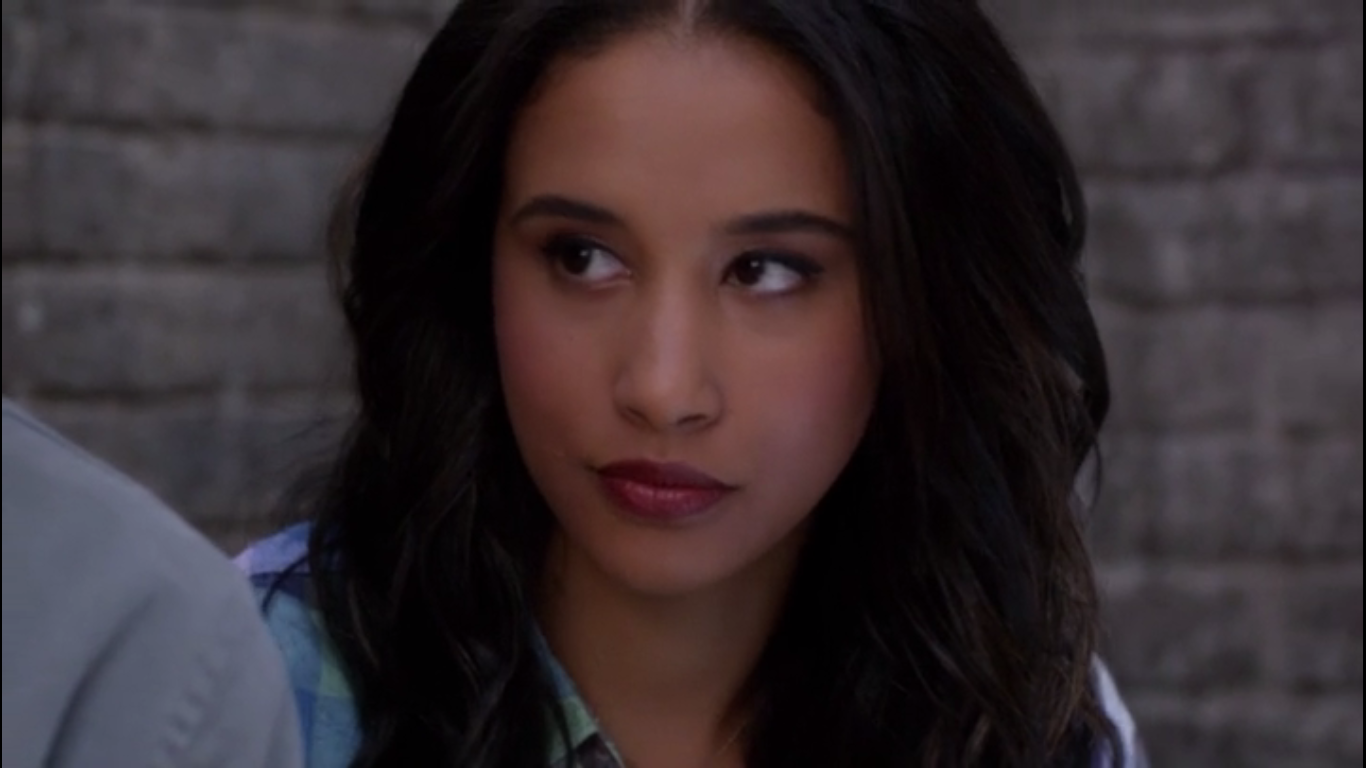 While last week’s episode was spent focusing on the angels, this episode shifted gears and shows us what the demons are up to. This puts Abbadon in the forefront of most of the plot, much to the pleasure of much of the fandom. The episode didn’t hit the mark for everyone, though. A new character ended up rubbing a lot of people the wrong way, much to fandom’s disappointment. In a fandom where strong female characters that’ll stick around for more than an episode or two are strongly desired, it’s sad to see one fall short of what we want. 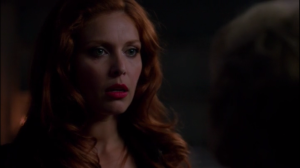 Right out of the gate we start off catching up with our demon pals. Abbadon has been resurrected and she’s pretty sick of all the incompetence all around her.  She’s going to fix what Crowley messed up and nobody is going to tell her otherwise.  In my opinion, Abbadon is the best villain since Crowley’s first introduction. She’s unapologetic, incredibly sassy, and she gets stuff done. Sure, the stuff she gets done actively harms our protagonists and she’s evil and very clearly not someone we are supposed to root for, but I still love her.  I’m very glad she’s sticking around for now. It’s great the have a female character on the show that I enjoy even if she happens to be the villain.

Speaking of female characters, we were also introduced to Tracy; whom I and many others very much want to like. In a show that has a tendency to kill off their female characters at an alarming rate, there’s a desire for relatable women that stick around. Her characterization felt off, though. The common complaint on Twitter was her lack of gratitude towards Sam and Dean after they’d saved her. On the one hand, her attitude towards them is pretty understandable. When you put yourself in her shoes, it’s Sam’s fault that her parents are dead and she’s being forced into the world of hunting. It was the same reasoning for why I appreciated Hael so much last episode. From their point of view, the protagonists aren’t the heroes. They’re the cause of their unfortunate state. It’s really hard to fault them for that.

Something fell flat with Tracy, though. Whereas Hael came off as scared and desperate, Tracy came off as almost overly aggressive and rude. Tracy has been in her position a lot longer than Hael, though, so perhaps time has taken its toll on her; the longer she’s had to stew about her situation, the angrier she’s become. The Winchesters are pretty aggressive, too, and we don’t fault them for it. So why are we put off by Tracy? It’s difficult to pinpoint.

Perhaps it’s because we’ve had 8 years to get used to Sam and Dean’s behavior.  They are our protagonists, too, so they are generally aggressive towards people we aren’t supposed to like in the first place. Maybe we just need to get to know her better, then her anger will feel more natural and relatable. As I said earlier, it’s not like her anger isn’t absolutely justified. She has every reason to be mad at the Winchesters. We just don’t know her well enough to appreciate her yet.  I seriously hope that changes.  With Hael we got to see her anger evolve.  We got to see her sad and lonely and desperate before she acted out and hurt Castiel.  There was a progression.  With Tracy we jump in halfway through her story and haven’t been able to see her emotional evolution.

As much as I am put off by Tracy, I do hope they bring her back.  I just hope that when they do, they also give us what we need to appreciate her.  I hope we get to see her emotional evolution and get a better understanding of who she is.  I want to like her.  I want her to be relatable like Jo and Ellen and Charlie.  Please, Supernatural, give us a fleshed out and consistent female character that you aren’t going to kill off in a few episodes.  Fandom craves it. 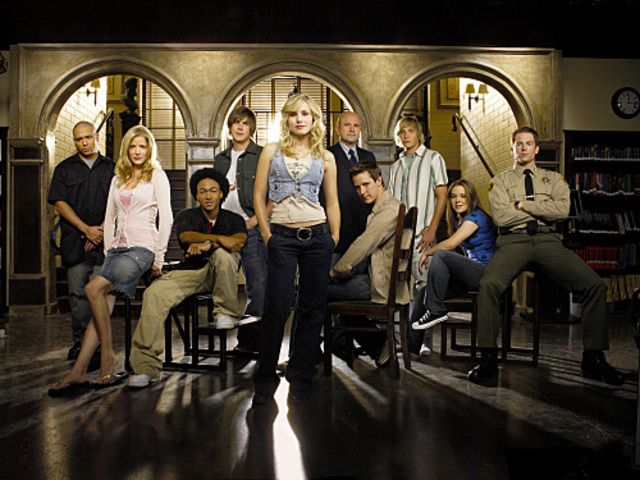 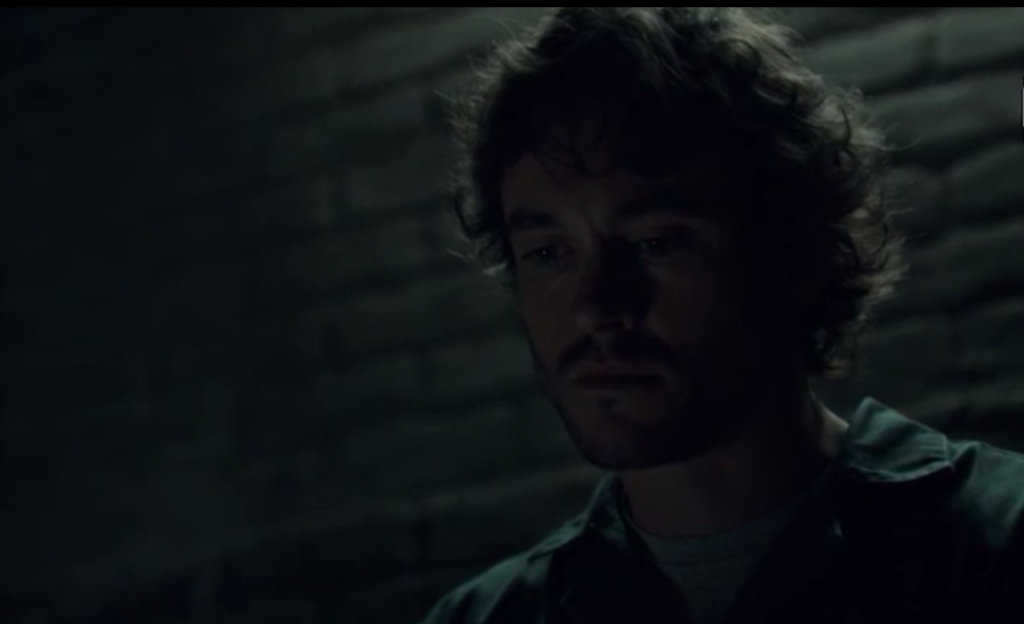