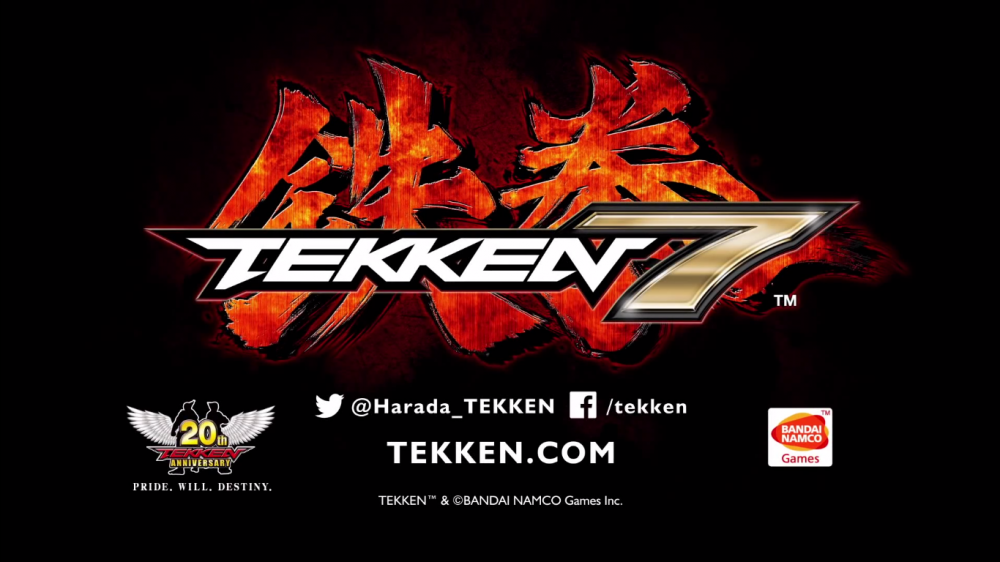 Bandai Namco has announced that the Tekken 7 home console version will be released on 2 June, 2017. It will be available for the PS4, PC, and Xbox One.

The home version will include content from the arcade version, Fated Retribution. Furthermore, it will also add new characters and game modes. The upcoming release is said to have more than 30 playable characters.

While fans will have to wait a few more months, the delay is said to be due to polishing the game.

“We were trying to do everything we could to make that date happen…maybe to scale down on the content in order to make the master release, but in the end we came to the decision that [after] seeing releases from other companies, as well as some of the past of our own, where maybe things weren’t working 100% at launch, or maybe it was missing some content, that’s the kind of thing we wanted to avoid with Tekken 7, so we made a very difficult decision of moving it to June to include all of the original content that we’d originally planned,” said Katsuhiro Harada, the director of the franchise.

If you’ve been keeping up with gaming news you would notice that Mr. Harada seems to have learned from the February 2016 release of Street Fighter V, which was met with criticism for lacking basic features and modes.

Fans who preorder Tekken 7 will get Eliza, a bonus character. She made her debut back in 2013’s Tekken Revolution. Furthermore, you can unlock Tekken 6 via backward compatibility if you digitally preorder the game from the Xbox Store.

The PS4 version will provide fans with exclusive content. Players will receive legacy costumes (from Tekken 2 and Tekken 4) for King, Jin, and Xiaoyu. A ‘Jukebox Mode’ is also included which will allow players to play tracks from the previous Tekken games.

A Season Pass will also be available. It’ll provide you with a Deluxe Edition of Tekken 7 which includes special characters, a unique game mode, and exclusive costumes. If you happen to buy the Collector’s Edition you’ll get the game’s soundtrack, a steel book, and a Kazuya vs Heihachi figurine.

As far as fighting games go, the Tekken series is my favorite. My love for this game stems from Ling Xiaoyu. I still haven’t been able to learn all her combo moves but I’m looking forward to her story in the seventh installment. Tekken 7 is supposed to provide a conclusion to the battle being fought inside the Mishima family, and I hope to see Xiaoyu and Jin’s relationship develop.

Are you excited for Tekken 7? Have you played the arcade version? Let us know.

Previous:Re: The Co-Opting of Geek Culture – It Wasn’t Stolen, It Evolved