“One Punch Man” Fighting Game Is Coming Soon! Will It Let You Play as Saitama? 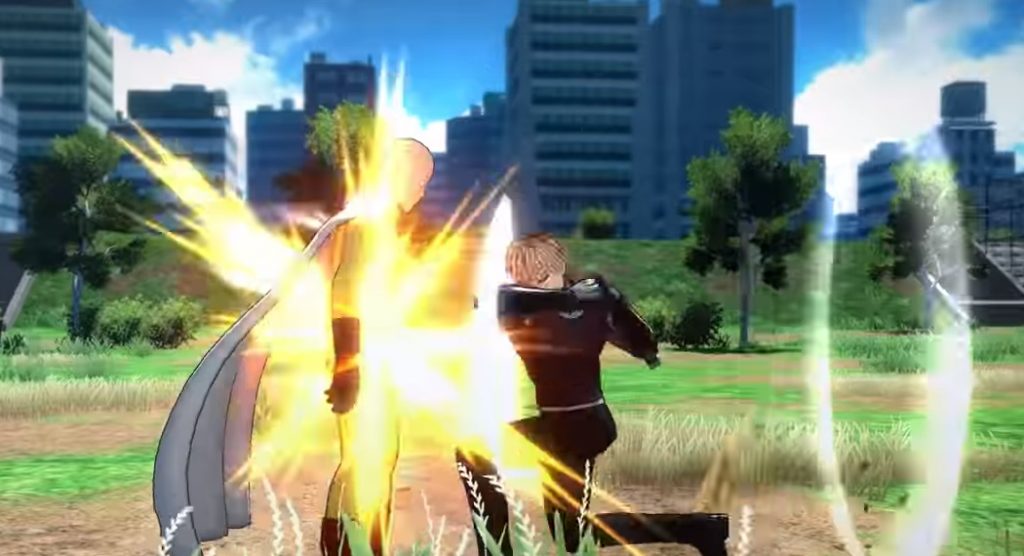 One Punch Man: A Hero Nobody Knows (Image: Screengrab)

There’s a One Punch Man game coming soon for the PC, PS4, and Xbox One. While I’m excited about the news, I wouldn’t be surprised if the game will encourage players not to play as Saitama to fully experience what the upcoming title has to offer.

To nerf, or not to nerf? That is the question I have about Bandai Namco’s One Punch Man: A Hero Nobody Knows.

Is it going to be fair to Saitama, a character who is supposed to end battles with a single punch, to not be able to do the same during a video game?

As far as my opinion goes, I do not want the upcoming title to nerf Saitama at all. Have him be able to knock out opponents with a single punch as well as possess impressive invulnerability. Adding such a character in a fighting game will offer a unique experience to players.

Also, those who wish to see what other things the gameplay brings to the table can always select another character to control during battles.

I wouldn’t mind playing as Genos, Sonic, or even Watchdog Man. There are numerous characters whose fighting styles look far better than Saitama throwing a punch or million. Considering we don’t get to see a lot of other characters encounter battles in the anime, it’ll be interesting to see what they can be made to do in a video game.

I’m not sure if it was for promotional reasons or not, but the gameplay shared in the trailer does seem to suggest Saitama won’t be nerfed. Let’s see what happens.

The title looks to be a traditional two-on-two arena fighter similar to the recent Naruto fighting games.

One Punch Man: A Hero Nobody Knows doesn’t have a release date yet.

While you wait, go ahead and read our reviews of the anime’s second season.

Other than Saitama, who will you play as in the upcoming game? Who’s your favorite One Punch Man character? Let us know.