One Punch Man 2×11 Review: “The Varieties of Pride” 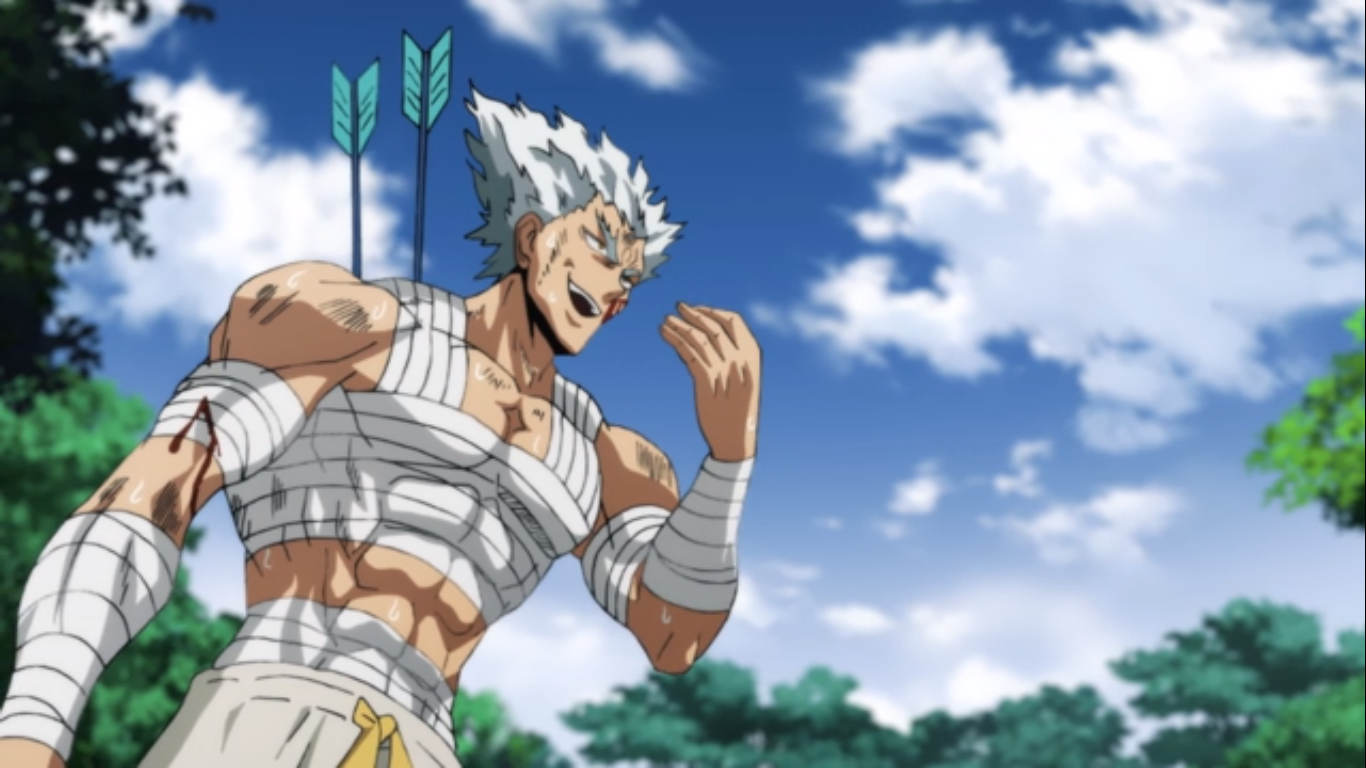 “The Varieties of Pride” is perhaps the best episode of One Punch Man season 2. It’s almost all action, with Garou continuing to hold his own against a group of heroes. We also learn a little bit more about his motivation, although it’s still kind of dumb if you ask me.

Continuing from where we left off last week, when we start “The Varieties of Pride,” Garou is injured, poisoned, and bleeding, yet he still manages to take out every hero that’s after him. When a villain is so powerful that fighting is pointless, sometimes the fights can get boring, but Garou was clever in his movements – sticking close to other heroes to use them as shields, anticipating the timing of their attacks to bounce them back, and things like that. I genuinely enjoy watching Garou fight, not just because he’s strong, but because he’s smart about it. Smart fighters are the best, because their fights are interesting. 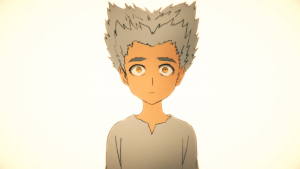 However, his motivation still leaves a lot to be desired. If the flashback from this episode was more the standard, I could almost side with him. In this episode, he is arguing that the monster that was defeated was just trying to protect his home, and it was three against one and he still almost won. That’s the kind of motivation I can understand; villains who aren’t really villains and are just perceived to be. I can get behind wanting to support that. But in the past, his arguments have just been things like “heroes are boring” and “why aren’t monsters popular,” and that makes his motivation kind of weak.

Not to mention, then he goes and defends a kid… while putting numerous kids’ lives in danger by methodically taking out heroes. Although, he did look upset when the kid ran away from him in fear. 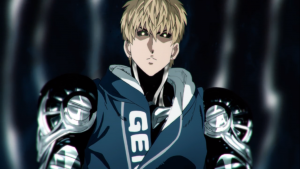 I was so proud of my demon cyborg baby in “The Varieties of Pride.” It’s so nice to see Genos actually dominating in a fight. As worried as I am about his constant upgrades, his new arm is a thing of beauty. Garou ripped it off and Genos still fought back with it. Plus, there’s this awesome moment, where he uses his rockets to get back to his feet. The sound was off during their fight, but I thought it was pretty well-animated, especially considering the subpar fight sequences for much of this season.

Saitama has been so dejected this season because he feels he has nowhere to go from here. It’s nice to see him continually getting his butt kicked in video games from King because King keeps giving him advice that totally applies to his real life that he is 100% not listening to. King mentions that he just uses the same moves over and over. When you can take a monster out with one punch, I suppose you get sloppy, but Saitama has let that bleed over into everything. But also, I wish Saitama would realize how many people he’s inspired to change.

Have you seen “The Varieties of Pride”? What did you think?