The ‘Alita’ DVD and Blu-Ray Delivers On Immersive Special Features 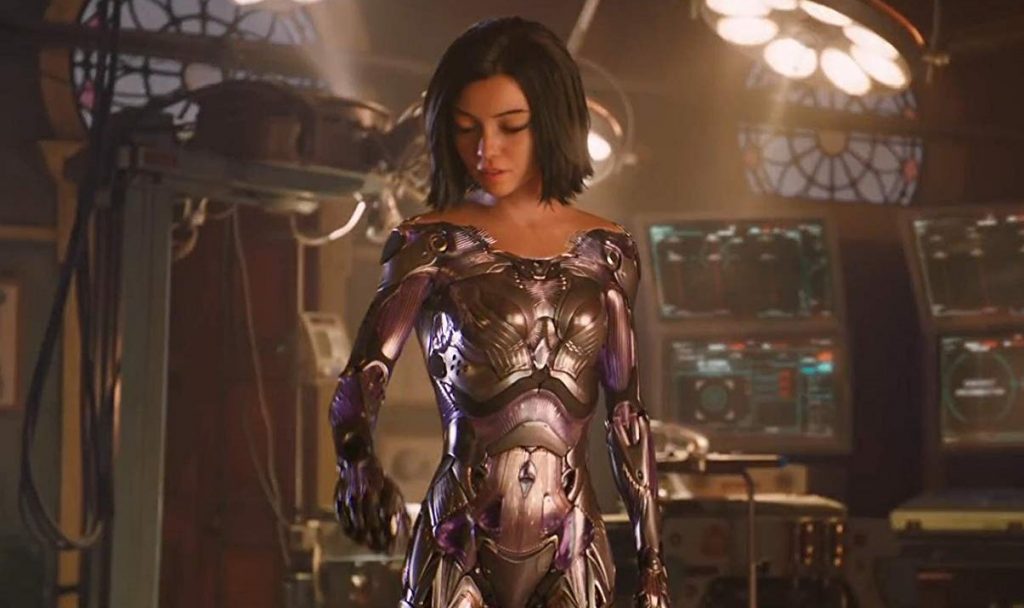 Alita: Battle Angel was a long time in the making, but at least there wasn’t a super long wait to watch again at home. The Alita DVD and Blu-ray are now available — and of course, they come with enough special features to count as a whole second movie.

I was provided a free Alita: Battle Angel Blu-ray combo pack for review from Fox Home Entertainment. The opinions are my own.

If you read our review back in February, you already know that we liked Alita: Battle Angel. Sure, there were problems, but overall most of the movie was pretty interesting. It did the original source material justice. More importantly, the Alita DVD gives some context for some of those issues that puts them in a different light.

First, let’s take a look at the extra features. As always the Blu-ray has the most content:

If you’re watching the Alita DVD, you have fewer choices just due to the format. You get “Alita’s World” and the 4 featurettes plus “From Manga To Screen.” That’s the downside of DVD — and really, the superpacks of special features are mostly why we buy Blu-ray anyway, right? I’m just glad they’ve started bundling DVD, Blu-ray, and a downloadable copy all in one package instead of making people decide on a platform and be stuck with it.

Earlier I mentioned that some of the commentary on the Alita DVD made me rethink a few of my issues with the film. It came out near Captain Marvel and honestly, many movies would draw unfavorable comparisons as far as doing strong female characters right. I personally was annoyed that she’s so hung up on Hugo that she risks herself and her life goals for him multiple times.

In the Alita DVD commentary, James Cameron talks several times about his daughter, who was young when he wrote the first few drafts of the script. He talks about how Alita was a strong female character, she wasn’t scared of anything, and that was something he wanted to show his daughter. A lot of the guys talk about her that way. It made me soften a little bit on that angle — like, they were trying to give us the same kind of “superhero who can fix everything” that guys have tons of. Alita is ruled by her heart as a character trait. Maybe I’m not quite as annoyed by the enthusiastic “Romeo and Juliet” storyline.

Also, Alita is basically 17 so I’ve decided to cut her some slack.

Have you checked out the Alita DVD and Blu-ray yet? What’s your favorite special feature, or is there something you wish they’d included? Let us know in the comment sections below!