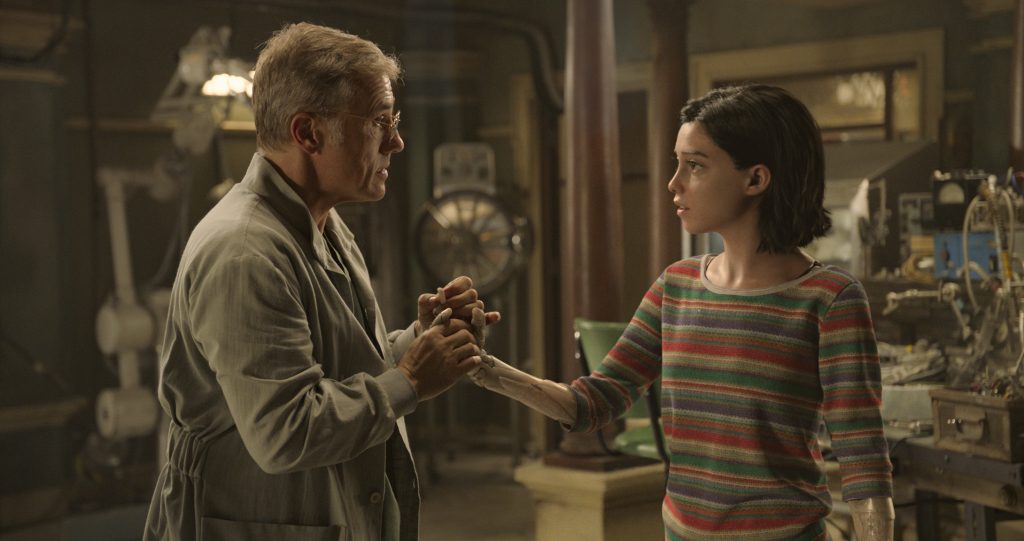 After nearly 20 years of waiting, Alita: Battle Angel hits theaters everywhere today. The big screen adaptation of Yukito Kishiro’s manga Gunnm was a passion project for James Cameron that he had to put aside for Avatar.  Now, under the guidance of director Robert Rodriguez, Alita is finally seeing the light of day. The big question is: is the final product worth the wait?

Alita is the story of a cyborg girl (Rosa Salazar as the title character) found disassembled on a scrapheap by cyberphysician Doctor Ido (Christoph Waltz). He replaces her body but can’t recover her memory, which is entirely gone. Over the next few days (you read that right – 90% of this movie fits into half a week) Alita works to find out who she was, what that means to her now, and how to get along in a world that seems to be falling apart.

Quick warning: if you’re a purist who can only enjoy a direct page to screen adaptation you are probably going to have a bad time. That’s just unavoidable. You can’t cram nine volumes of story into one movie. That said, Alita: Battle Angel was written by people who clearly love the original works (Cameron and the very cool Laeta Kalogridis). They took some of the best elements and managed to combine them into a mostly successful movie that has incredible heart.

Why “mostly successful”? It has to be said that the pacing was a little uneven. A couple times towards the end it seemed like the movie was almost over when in reality a huge chunk of movie remained. Also, the Big Bad Guy is cartoonishly evil. He makes obvious mistake after obvious mistake and doesn’t seem to care about long-term strategy. How are we supposed to be afraid of him? He seems easy enough to out-think.

Still, Alita was fun to watch. The movie is carried by two things: visual artistry and great characters.

Most of the visuals are deeply compelling. Set design does lean on the ‘generic dirty cyberpunk city’ imagery a few times, but the regular sets like Ido’s clinic and the Kansas bar look cool. Plus, it’s fun to see so many casual background characters with cybernetics as Alita explores the city. The floating city of Zalem is neat to look at and will give you a headache imagining what it’s like to live there (SO MANY PLACES TO FALL THROUGH AND DIE).

Alita’s CG is on a whole new level. When we talked to VFX supervisor Eric Saindon, he said one of Weta Digital’s goals was making Alita strong enough visually to be a main character. I think they pulled it off.  In the beginning Alita is a little unsettling, but as she interacts with the other characters that uneasy feeling fades away. She reads increasingly real as the movie goes on. (That credit has to be shared with Salazar, who went through her scenes in a motion capture suit to give Alita her “real girl” feel.)

The rest of the special effects are pretty spot on. Most of the cyborgs look awesome and satisfyingly realistic with the glaring exception of Grewishka. His body design is cool, but he moves weirdly when he isn’t fighting and his face has a muddy, fake quality that is notably absent in the rest of the film. Seriously, how did that pass muster in a movie where Alita’s expressions are so accurate her pupils even dilate properly?

As for the characters – well, they’re a little hit or miss but the hits made the movie. Doctor Ido has a quiet, determined humility that draws people to him. Jennifer Connelly’s Chiren manages to fit oceans of depth into a few lines here and there.

Alita herself is a bright ray of lethal sunshine, bordering on the precious a few times without quite tipping over. She has such an idealistic outlook that it’s occasionally painful to watch her run up against an intensely jaded world. There are a couple scenes where Alita gets weird – creepy weird – but other than that she does a great job of making the audience care about what happens to her. I teared up a couple times.

Keann Johnson’s Hugo is as off-putting as Alita is endearing. He’s meant to be Alita’s “affable love interest with a dark secret”. Instead he reads as a callous sociopath who doesn’t actually deserve her dedication. This is the kind of dude who (highlight for a minor spoiler) thinks it’s okay to cut someone’s arms and legs off and leave them lying helpless in the street because the money is good.) He makes a series of increasingly stupid choices that made me want to chuck popcorn at the screen. I’m chalking Alita’s irrational attachment to the literal first boy she meets up to the power of First Love, but still. Alita. Girl. He is not worth what you go through for him. DTMFA.

Speaking of love, it’s fitting that Alita should open on Valentine’s Day. Love is a powerful theme running through the entire movie: the love of parents for their children, the love of new family, the more expected romantic love, and even a selfless sort of love for neighbors. Almost everything the characters do in this movie is motivated by love in one way or another.

It’s that undercurrent of love that ultimately makes Alita worth watching. Yes, it’s basically an overpowered Magical Girl storyline made over for Sci-Fi and yes, the pacing could use some work, but the heart of Alita is strong. It pulls you in, making what could be just another hollow CG-heavy action flick into something with the potential to really move the audience. Plus, there’s an element of “stand up for what’s right even when the world doesn’t seem to care” that feels deeply relevant right now.

So, to answer my first question: Yes, Alita: Battle Angel is worth the long wait. The team did the source material justice even if they mashed it around a little.

Grab a friend and check Alita out. Enjoy the visually compelling action sequences, roll your eyes at the cheesy young love scenes, and prepare to catch some feels as Alita comes into her own.

Have you seen Alita yet? Share your opinions with us (fair warning, I’m standing firm on Hugo, who is objectively a terrible person). 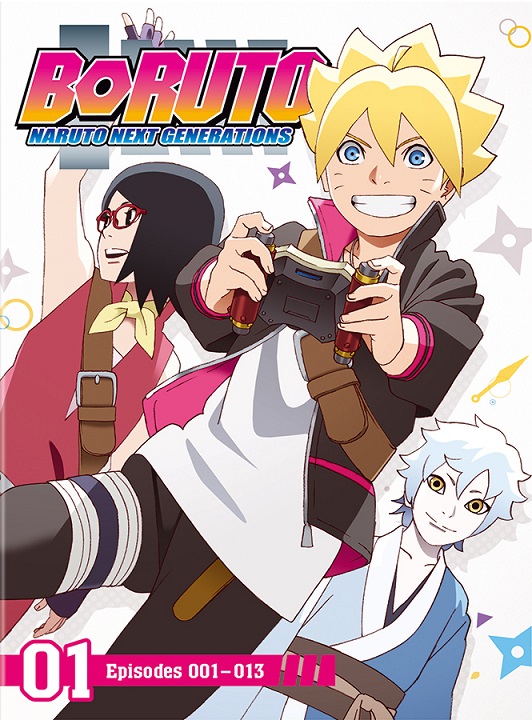 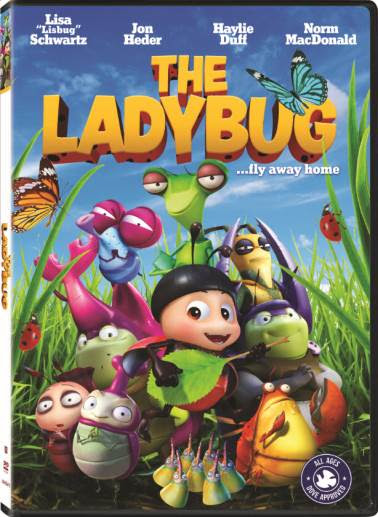 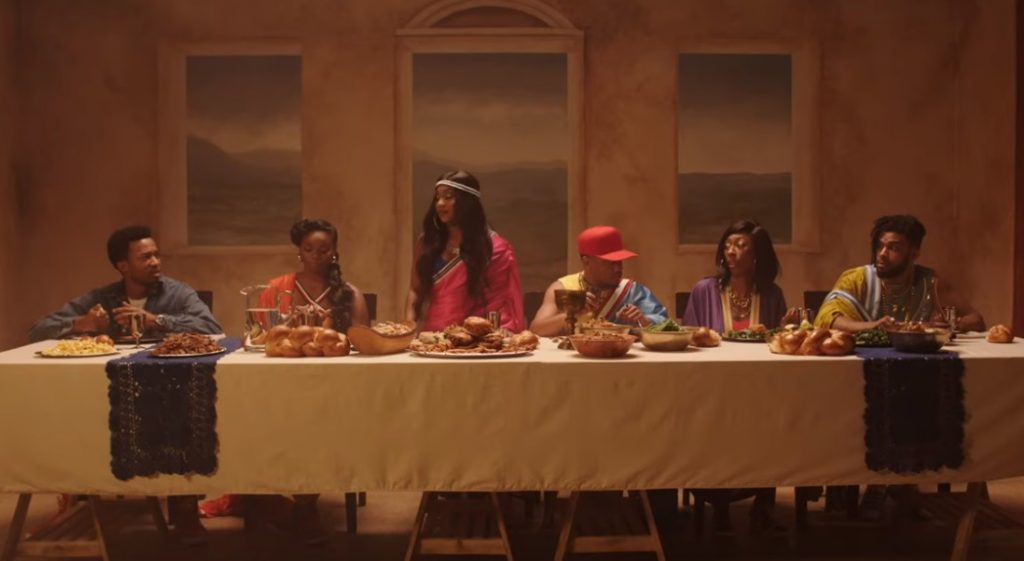