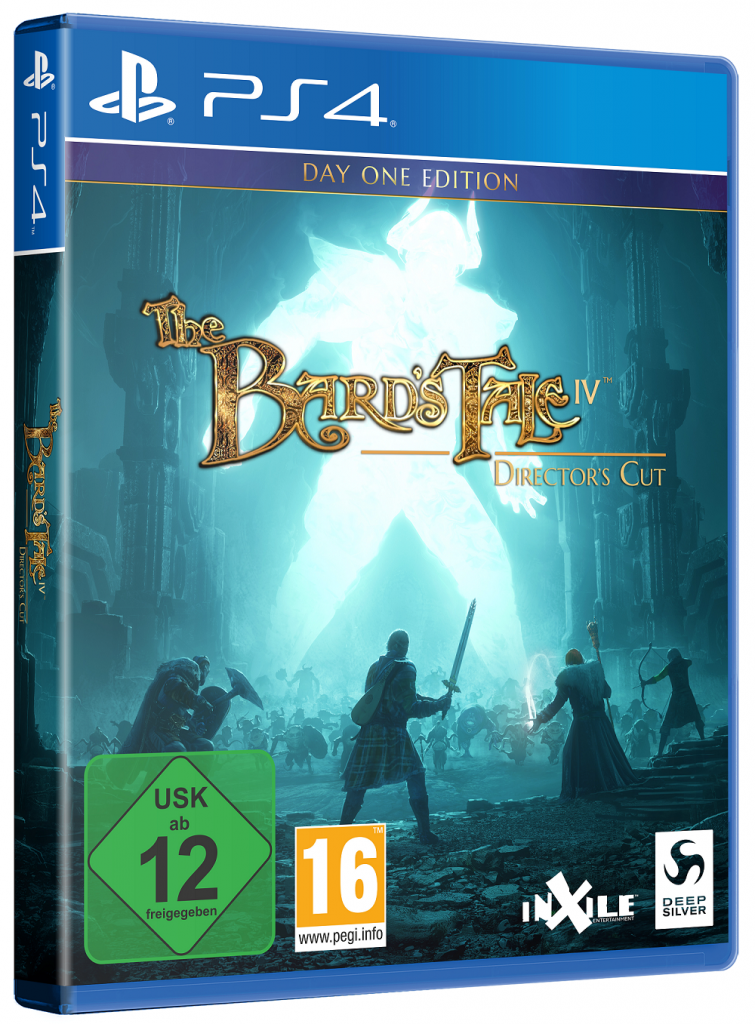 Fans of The Bard’s Tale IV will soon be able to own the said video game in physical form. The Bard’s Tale IV: Director’s Cut is scheduled to arrive at retail in Europe on September 6, 2019, followed by a North American release come October 11, 2019, for the PlayStation 4 and Xbox One.

A digital version of this game already exists. According to the press release, it had a “successful” launch. Furthermore, the press release stated, “From inXile Entertainment, the studio acquired by Microsoft and founded by Brian Fargo, The Bard’s Tale IV: Director’s Cut is the triumphant return of one of the most iconic RPG series of all-time.”

I enjoy playing RPG titles and I have to say the trailer for this video game looks very exciting.

The upcoming physical retail version of the Director’s Cut is “loaded with new features, fixes, and content, making it the truly definitive edition” of the fourth installment. Also, “along with an Unreal Engine update that has the game looking, playing, and sounding better than ever, The Bard’s Tale IV: Director’s Cut directly addresses feedback received from the game’s initial launch with thousands of fixes and tweaks included.”

The Bard’s Tale IV: Director’s Cut is currently available digitally on Xbox Game Pass, the PlayStation Store, and digital PC stores, such as Steam and GOG for Windows, Mac, and Linux. 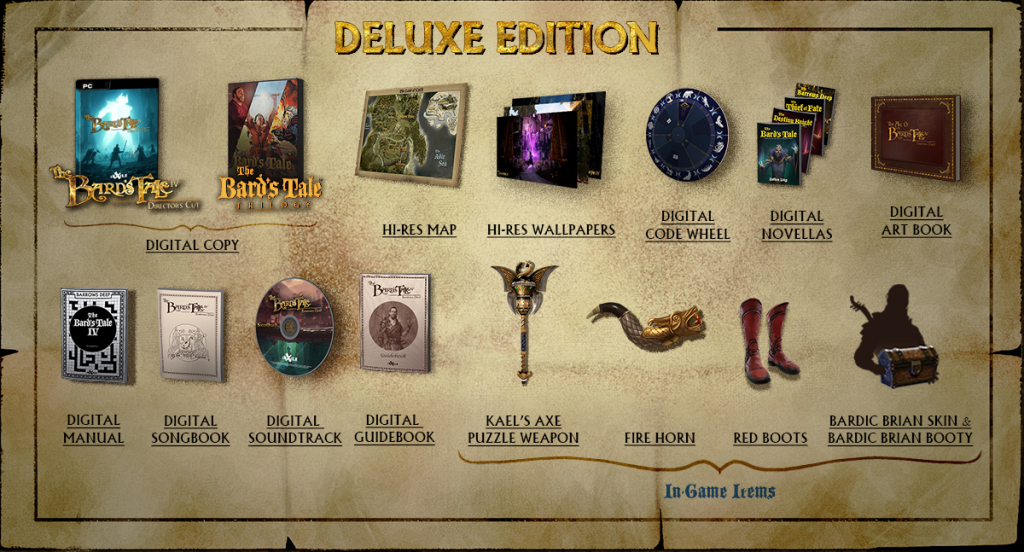 As for inXile Entertainment, it has been described as “a premiere video game development studio with locations in Newport Beach, Calif., and New Orleans, La. Headed by Brian Fargo, inXile Entertainment is home to both industry veterans and up-and-coming talent. It is at the cutting edge of innovation in delivering high-quality titles to its passionate and dedicated fan base.”

Have you played The Bard’s Tale IV? Let us know.

Previous:Age of Resistance Review: THIS Is How You Do a Prequel
Next: Boruto: Naruto Next Generations 1×122 Review – The Puppet Battle