The Dead Don’t Die ended up being a weird zombie-comedy for me to talk about. The film has some moments, but I can see it not being for everyone. However, if you’re into the undead and humor (with a well-known cast) and have nothing much to do this weekend, I suggest picking up a copy.

I was provided a free copy of The Dead Don’t Die from Universal Home Entertainment for review. The opinions are my own.

Jim Jarmusch is a significant name in the movie-making world. So, I was interested in seeing what he could bring to the zombie-comedy genre. Jarmusch takes his time to speed things up in the current film. I can understand why some viewers might think the beginning drags too much. The script, being a story about the undead, isn’t focused on introducing characters quickly and getting to the undead stuff.

And we do get a lot of characters to keep track of in The Dead Don’t Die.

Bill Murray, Adam Driver, and Chloe Sevigny are a small town’s law enforcement. We have Steve Buscemi as a racist farmer, singer Selena Gomez comes to town with a couple of friends, and Tilda Swinton plays a mortician who knows how to use a Samurai sword. It’s just weirdness all around seeing well-known actors coming together for such a film.

The entire narrative features deadpan humor. The characters don’t really act the way we, as viewers, would expect them to when encountering zombies. Everything has a relaxed tone to it. The characters also break the fourth wall on occasion. The narrative skews a bit too meta at certain points. There’s definitely some commentary on humans ignoring climate change and how their continuous desire for technological advancement is harming the planet as well as social interactions.

The Dead Don’t Die has humor that might work for some, while others might decide to not finish watching this film or fast-forwarding through it. The film knows it’s a zombie-comedy and it doesn’t hesitate from owning it. So at least there’s that.

Coming to the Blu-ray home release, the video resolution is 1080p with an Aspect Ratio of 1.78:1. The entire movie is quite simple as far as the visuals are concerned. The zombies look good. You also get a lot of detail and clear colors during the gory stuff. Trying to understand what happens during dimly lit scenes isn’t a problem. The audio’s clear, too.

All in all, as I said, if you’re into checking out a new zombie-comedy, there’s no reason why you shouldn’t give The Dead Don’t Die a chance.

Have you watched it? 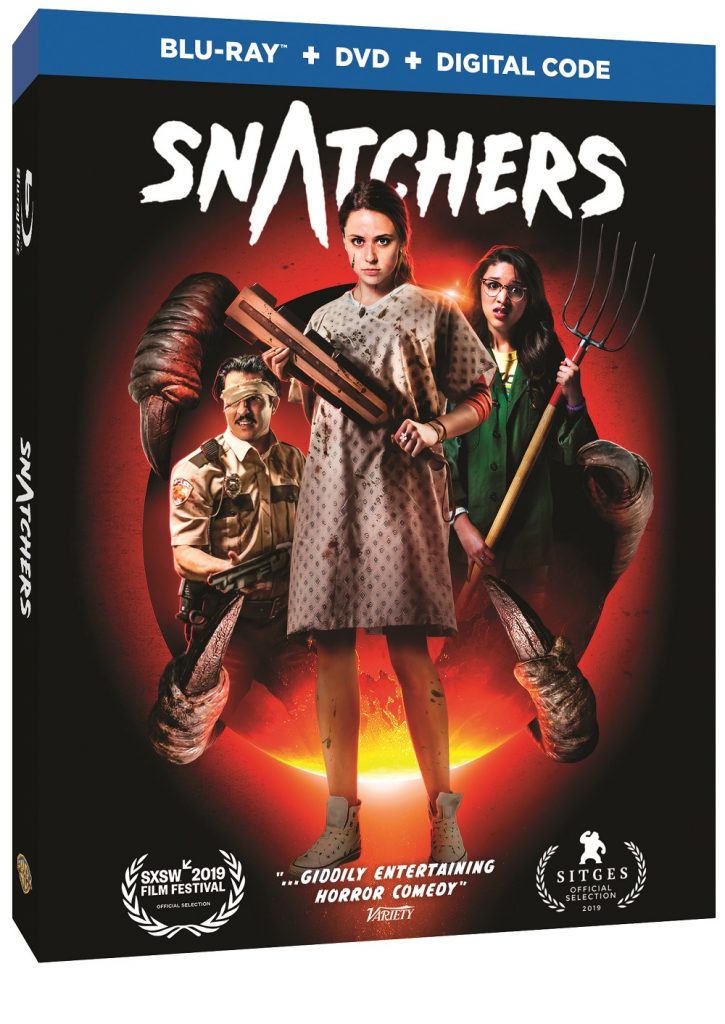 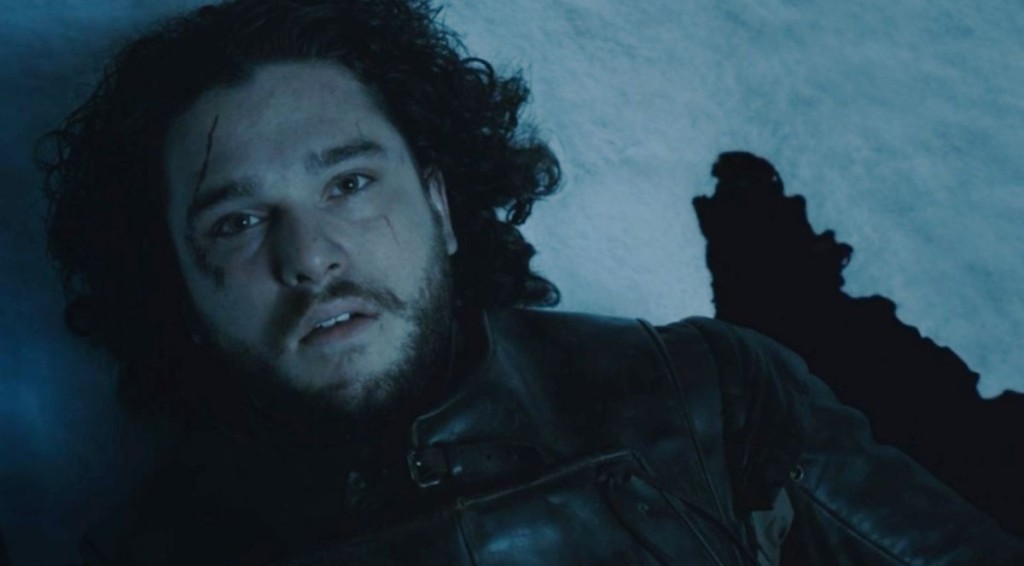 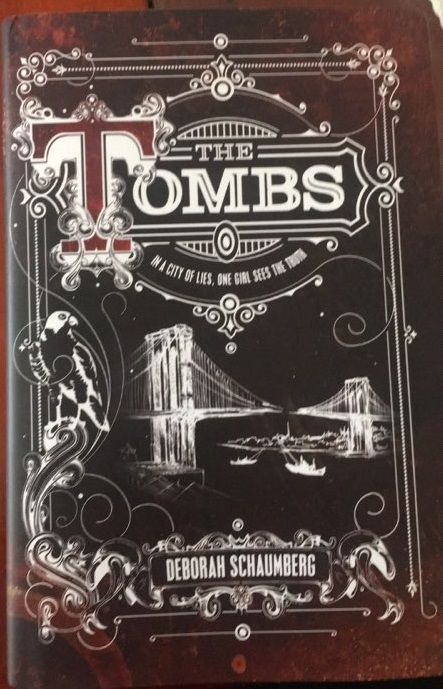