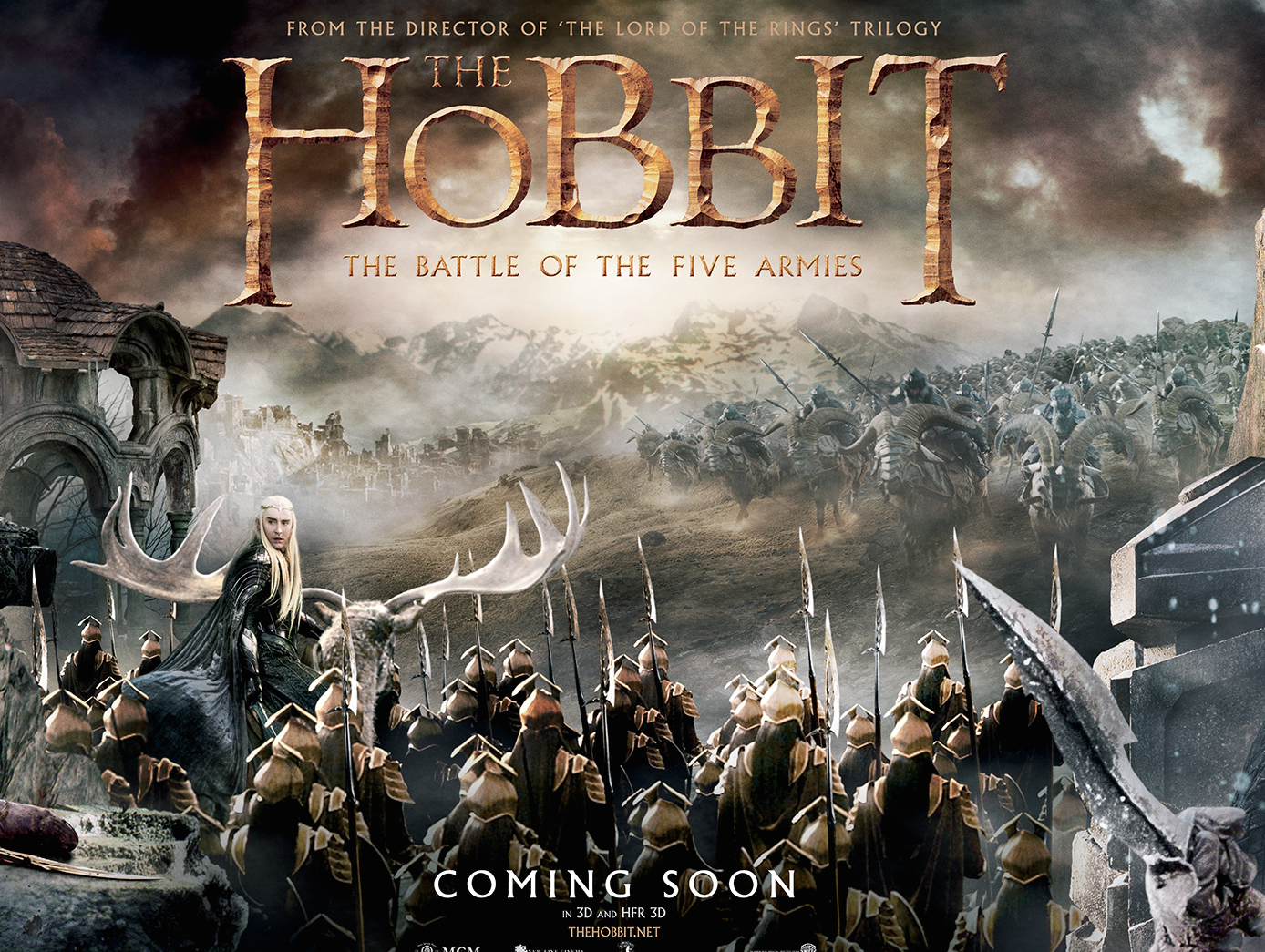 It’s been two years and three movies, and I wish I could say that I was able to come to grips with the mess that Peter Jackson’s Hobbit trilogy became. Unfortunately the final installment, The Battle of the Five Armies, only seemed to expand on the issues of the previous two films.

Don’t get me wrong – J.R.R. Tolkien’s world is a vast, rich experience, and I doubt that someone other than Jackson could have done a better job portraying it visually. But at the same time I can’t help but think that in terms of these Hobbit movies, Peter Jackson was actually quite a bit like Thorin – too blinded by the vision of riches to think about what was best for everyone.

Perhaps it’s simply that I set my hopes too high for The Battle of the Five Armies. Last year when I wrote my review for The Desolation of Smaug, I noted that it was better than An Unexpected Journey…and of course I hoped that this pattern would continue. Instead, all of the campy, force-injected humor that I wasn’t sure about in the second movie was multiplied seemingly ten-fold in The Battle of the Five Armies – and yet somehow that was still the least of this movie’s problems.

First, while of course viewers should have seen Smaug, I feel that the best way – and perhaps the only way – to really live in the moment for the first half hour of Armies is to have watched Smaug fairly recently. (In fact, preferably within days of going to see Armies.) The story starts literally exactly where Smaug left off, and while it’s not confusing, per se, it’s rough. Of course they only have so much time to tell their now bloated-nearly-beyond-recognition story, but the fact of the matter is that there could (and probably should) have been a lot less filler later in the movie and a more coherent, if slightly longer, introduction. It’s been a year, Mr. Jackson. You should ease your viewers back into the fold. 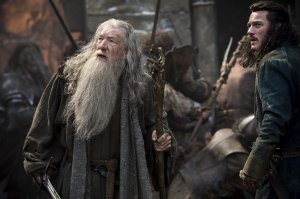 Whether it was the stretching out of the story, the major changes made to characters and plot lines, or whether it was nothing more or less than bad execution, the trilogy as a whole – and The Battle of the Five Armies, especially – falls flat compared to Jackson’s previous epic and amazing depiction of The Lord of the Rings. His version of Bilbo’s story was more adult, less magical, and yet some of the additions (I’m looking at you, Kili-Tauriel-Legolas love triangle) were, as film decisions, distinctly childish.

Unfortunately it’s difficult to not compare Jackson’s Hobbit trilogy with Lord of the Rings. In the latter’s case, it was vastly improved by the additional scenes in the extended edition, but in terms of The Hobbit, and especially in Armies, it seemed that a good portion of the movie was comprised of scenes that were too lengthy to have made the original theater cut. Additionally, while the use of CGI has certainly improved since LOTR was released between 2001 and 2003, the CGI in The Battle of the Five Armies was something of a mess. At times it blended perfectly with the surroundings, but then there would be moments when it was far too much, so much that it ripped me away from what could and should have been amazing scenes and scenery.

As for the characters, while I enjoyed Thorin’s story arc in the first two movies, between how much was going on in this movie (too much) and the fact that they chose some pretty unnecessary ways to show his “growth”, his death simply didn’t move me the way I believe it should have. Bilbo didn’t get enough screen time either, considering, and the fact that their stories were basically truncated in favor of the Tauriel-Kili “relationship” and some pretty ridiculous scenes of Legolas fighting (seriously, did anyone else hear the Super Mario Brothers music in their head when he was hopping up the “flight” of stone “steps” as the bridge collapsed?). 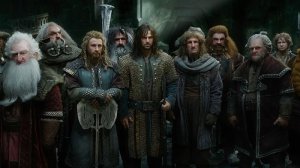 All that said, it was still impossible to not enjoy parts of this film. Tauriel’s line when Kili dies – ” If this is love, I don’t want it. Take it away, please! Why does it hurt so much?” – and Thranduil’s reply of, “Because it was real,” showed remarkable growth on both their parts. (That’s saying something considering I’m decidedly not a Thranduil fan.) And as frustrating as it was how much Legolas featured in an adaptation of a book he wasn’t actually in, I admittedly enjoyed the conclusion of his involvement and Thranduil’s insistence that he go find the ranger named Strider. At the very least it made me want to re-watch the Lord of the Rings trilogy! 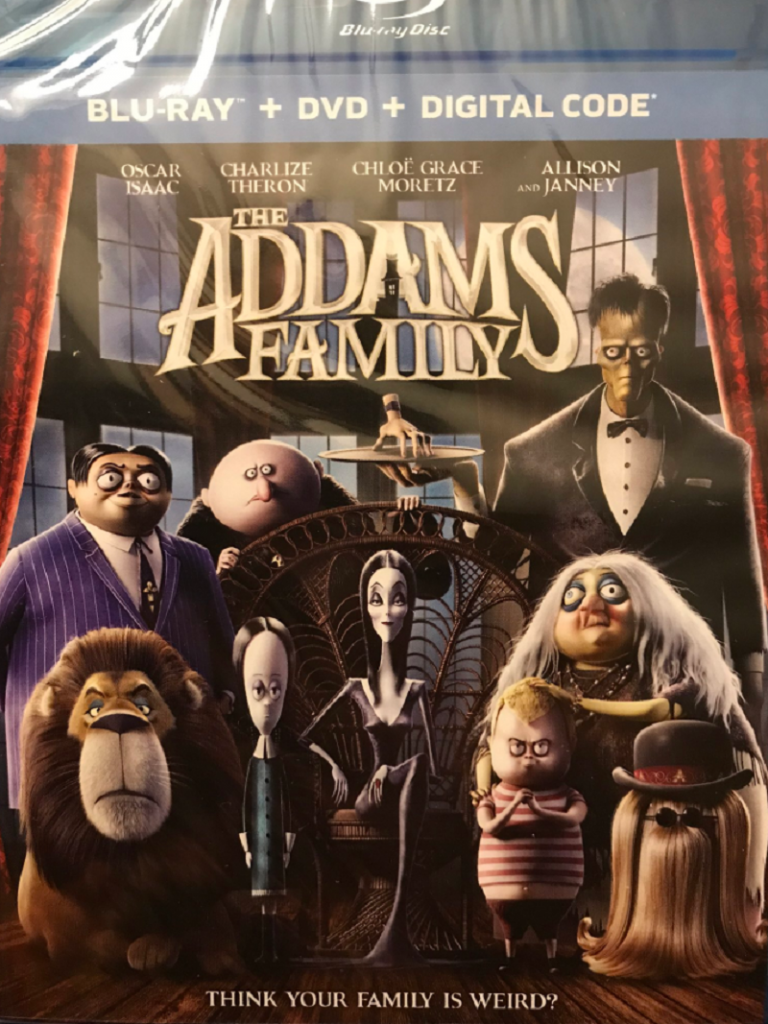 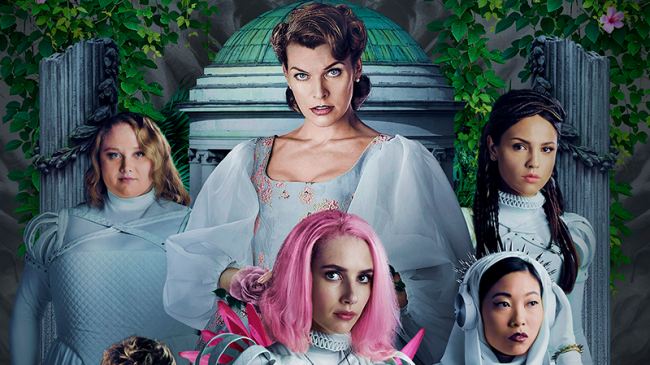 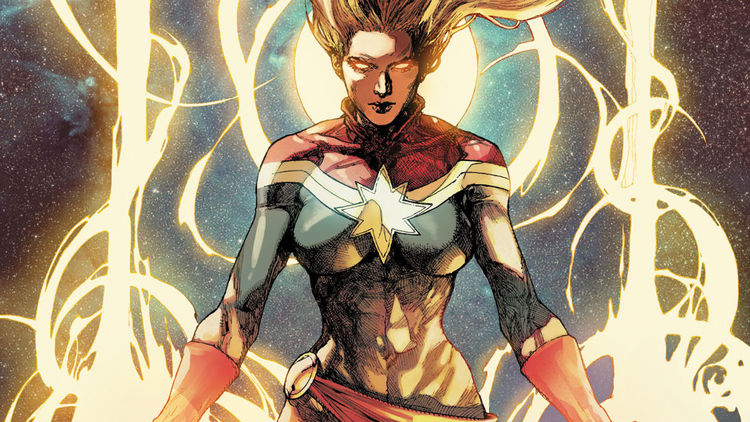