The Hobbit: The Desolation of Smaug Review

While it’s not really possible to outright compare this second installment of Peter Jackson’s Hobbit trilogy with the second installment of his Lord of the Rings trilogy, what comes to mind when I consider my opinion of The Desolation of Smaug is that it, like The Two Towers, was “better than the first one”.

I, along with many other Tolkien fans, questioned – or rather, question – Jackson’s decision to film a Hobbit trilogy. I felt that An Unexpected Journey, while enjoyable, was drawn out more than it needed to be, but it is [perhaps a bit too] easy to write that off as story building. On the other hand, despite its length and cliffhanger ending, Desolation was on the whole an entertaining film. 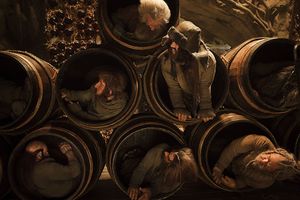 And therein lies its biggest draw and its biggest faults. While easier to watch than Journey, many of the additions that were made to Desolation also detract from the viewer’s immersion into Tolkien’s beautifully crafted world. At times, the fact that the material wasn’t treated with gravity toed the line of the story being force-injected with humor, and it’s difficult to be anything other than torn about that – do I feel bad for being amused at these additional scenes, or do I feel bad for disliking that I’m amused, because they’re so very tacky? 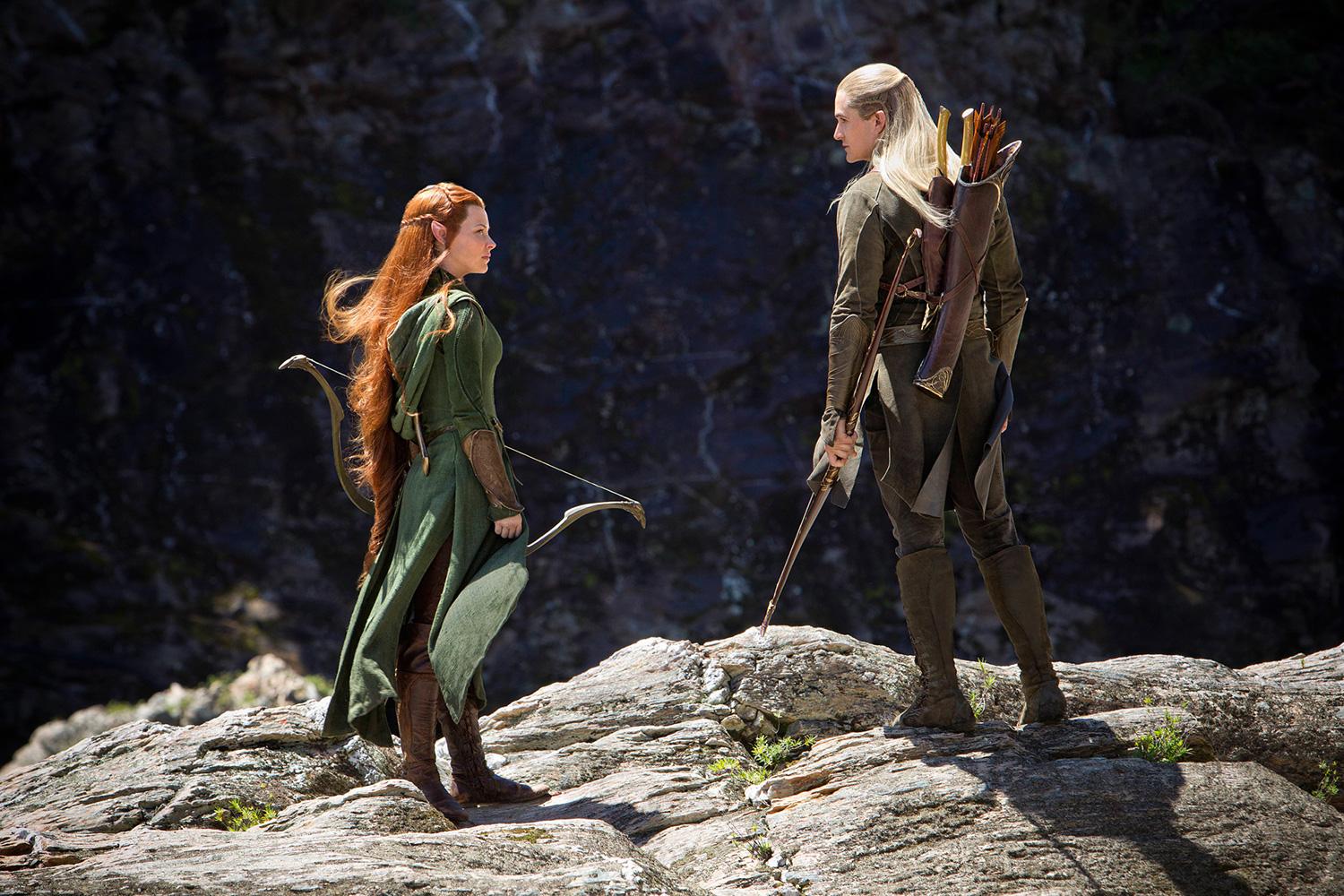 There are two things of which I’m certain concerning the new material in Desolation, though – first, I did enjoy the action scenes, albeit more so the ones that were at least adapted from the novel rather than being completely new additions to the story. Second, I admittedly liked Tauriel and the fact that she was written as a warrior who still has a feminine side – I simply wish that the writers hadn’t felt the need to force her into an unnecessary love-triangle-type situation.

Other highlights include Mirkwood (especially the spiders!), watching Bilbo learn more about the Ring, the extra focus on Balin, and lastly, Smaug himself. Though the scenes in Erebor were, in my opinion, longer than they needed to be (most notably, the physics- and reason-defying “wheelbarrow surfing down a river of molten gold” seemed more than a bit over the top), the CG was undoubtedly some of the best I’ve ever seen. Not just the dragon in all of its enormity, but the backdrops as well, were both believable on a grand scale.

For all of its campiness, The Desolation of Smaug did a great job of bringing this reviewer back to Middle Earth – and at the very least, I can say that the cliffhanger ending left me itching for next year’s release of the final installment of the Hobbit trilogy.

Previous:Katniss Everdeen can open Hollywood’s Eyes!
Next: The Walking Dead Video Game 2×1 Review: All That Remains