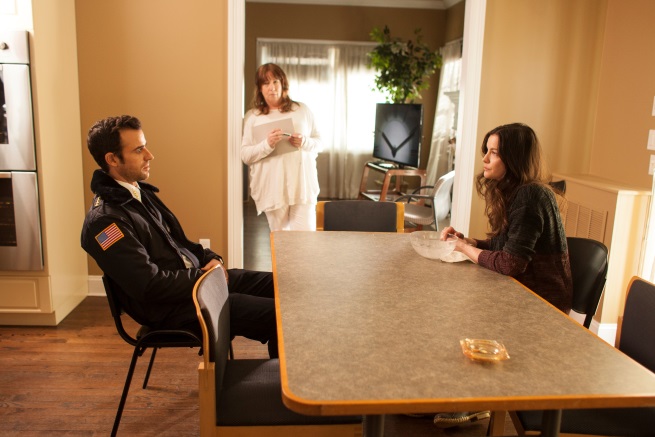 Unlike the pilot, this second episode of The Leftovers started off in a bit of an awkward spot. The opening conversation about planning a raid on Holy Wayne’s compound felt like something that should have been included last week, which would have left the raid itself as the very first scene in “Penguin One, Us Zero”. Personally, I think that the action would have been a stronger way to begin this episode, as the rest of it certainly opened up some new mysteries but was otherwise quite tame. 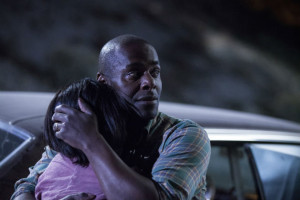 The biggest theme in “Penguin One, Us Zero” was Chief Garvey’s new dog hunting pal and whether or not that man actually exists. One thing is certain, though – Garvey’s dreams are getting weirder and weirder, and his flashbacks seem to be pretty violent as well. Thanks to a brief mention in the pilot, we know that his father went crazy…and it appears that at least his coworkers think that he’s going down the same path. This episode certainly had me wondering that as well.

I do want to point out once again that this show already seems to have a great handle on how to give viewers more insight into what’s going on while bringing up new questions about it all. We’ve now seen a bit more of what goes on with the Guilty Remnant, specifically how they treat those who are thinking about joining, though their reasoning behind everything is still a mystery. For instance, I for one would really like to know how much paper they waste – especially the director-type woman who writes everything in huge letters on an 8.5×11 notepad!

On a more serious note, something that caught my attention in this second episode – and not in a positive way – were the constant piano music interludes. They were there last week as well, but I suppose I thought (or maybe just hoped) that they would be less prevalent this week. Of course I understand the need for background and theme music, but to me, a lot of it seems oddly placed in this show, and if anything more often than not it takes away from the scenes.

I also found it a bit disconcerting that there was a time jump of several weeks between the pilot and this second episode. It seems to me that the timeline needs to slow down (and soon) because I would think that the writers would have a hard time keeping up with themselves if they keep moving forward in such leaps and bounds. 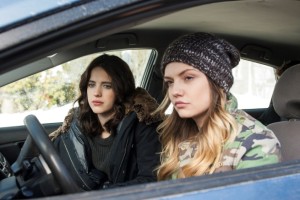 “Penguin One, Us Zero” did bring back a character who was only briefly introduced last week, that being Nora Durst. Something is definitely going on with her, and though I personally think it’s a bit far-fetched that Jill Garvey of all people is the character following Nora Durst, I’m interested to see where they’re taking her (and her creepy questionnaire).

Again, for every bit of information this show reveals, viewers are left with several new things to ponder. Why is Christine so important? Does she really believe that Holy Wayne is the real thing? And what does Tom Garvey really think of it all? As for Chief Kevin’s possibly invisible friend, in the end it turned out that Jill could see him…but then the Chief visits his father, who at the very least hears voices, and it seems like we are being led to believe that while Kevin Garvey’s visitor may not be invisible, he’s apparently someone special who was “sent” to Kevin.

This show certainly has a lot of promise, but while I understand that they are trying to depict the effect that the sudden disappearance had on those left behind, I feel like the fairly stable societal structure (laws, government, etc.) that we’re seeing is doing its story a disservice at the moment. That said, I’m planning on sticking with it until they [hopefully] iron out some (if not most) of these kinks.

One thing I am sure about, though – The Leftovers will definitely need to skip a few more weeks in its timeline again if it wants to show that Meg has finally cut down that tree. 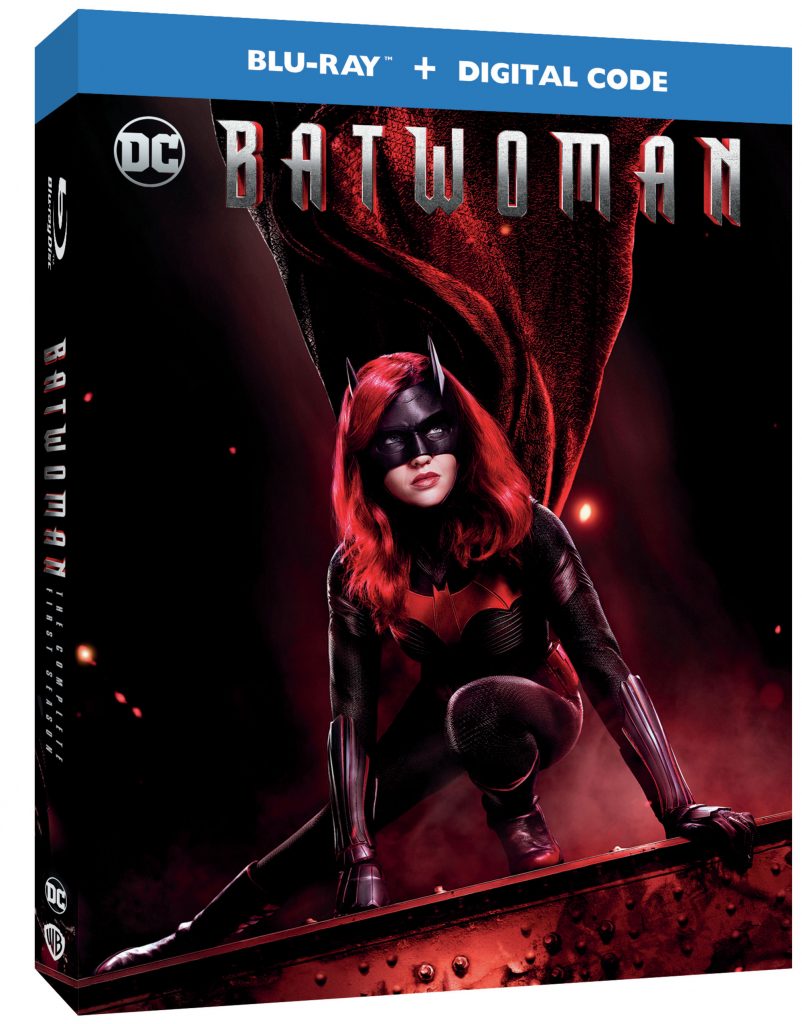 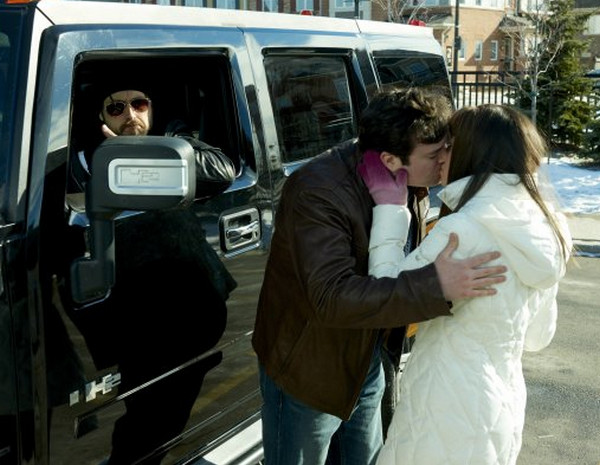