The premiere of The Tomorrow People is something of a mixed bag. It starts off with a bang, introducing one character with a bit of flashy teleportation and a fight scene. The main character, Stephen Jameson (played by Amell), arrives just as memorably, complete with an… unusual bedtime routine and an even more unusual wake up: in bed with a neighbor and his wife. Stephen seemingly suffers from an extreme case of somnambulism (sleepwalking). He also hears voices, or one voice in particular: that of a woman he’s never met. Everyone thinks he’s schizophrenic, including his mother, but the truth could be much stranger.
Enter the “Tomorrow People” (they didn’t pick the name, they’re quick to assure). Prompted by the voice in his head, Stephen makes his way to their secret underground headquarters, if you can call it that. The Tomorrow People are a ragtag group of extra evolved people, homo superior (a name which they’re also quick to pass blame for), holed up in an abandoned subway station. They come equipped with a talking computer named TIM and an assortment of powers: telepathy, telekinesis, and teleportation, to name a few.

Some info dumping scenes later we also learn about their enemies: a shadow organization named Ultra that’s set on eradicating them all, and an additional trait of the homo superior. They’re apparently physically incapable of killing anyone. How this will play out in the overall story, I’m not sure. It seems like an arbitrary handicap, something inserted only to keep them from taking the easy (aka: lethal) way out of a dangerous situation. Perhaps I’m wrong, but I guess we’ll find out more about it in time.
And why should any of this concern Stephen? Not only is he one of them, homo superior, his estranged father is their missing leader. The setup is pretty standard. Anyone who spends time in the sci-fi/fantasy genre has heard this one before. You probably also know how Stephen reacts to this “great” news.
The Tomorrow People has a lot going for it despite some standard issue drama. I liked the humor. Given the subject matter, it’s probably better they embrace the occasional bit of ridiculousness. Stephen’s high school friend Astrid was genuinely likable. I can’t wait to see how she reacts to Stephen’s powers if (or when) she learns about them.

Cara and John (two of the Tomorrow People played by Peyton List and Luke Mitchell respectively) both brought some personality to their scenes. They also showed some skill in a fight, powers or no powers. Cara can definitely hold her own. And, let’s face it, adding teleportation into a fight scene is just fun. I would’ve been genuinely disappointed if they didn’t use all the tricks at their disposal when fighting.

Last but not least, the evil face of Ultra, Jedikiah Price, is played by Mark Pellegrino. I have complete faith in his ability to keep our dear villain from being boring. He’s already made great headway in this first episode. I can’t wait to see what kind of game he’s playing.
The Tomorrow People is poised between superpowered intrigue and high school/family drama, a combination I can’t wait to see the show explore. But as long as they keep up the teleporting action I’ll be a happy camper. 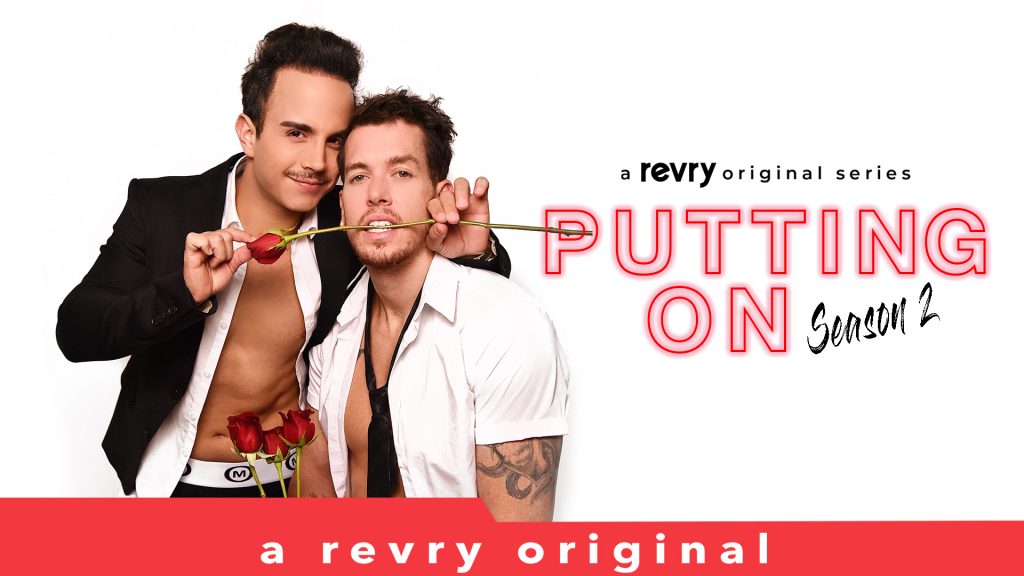 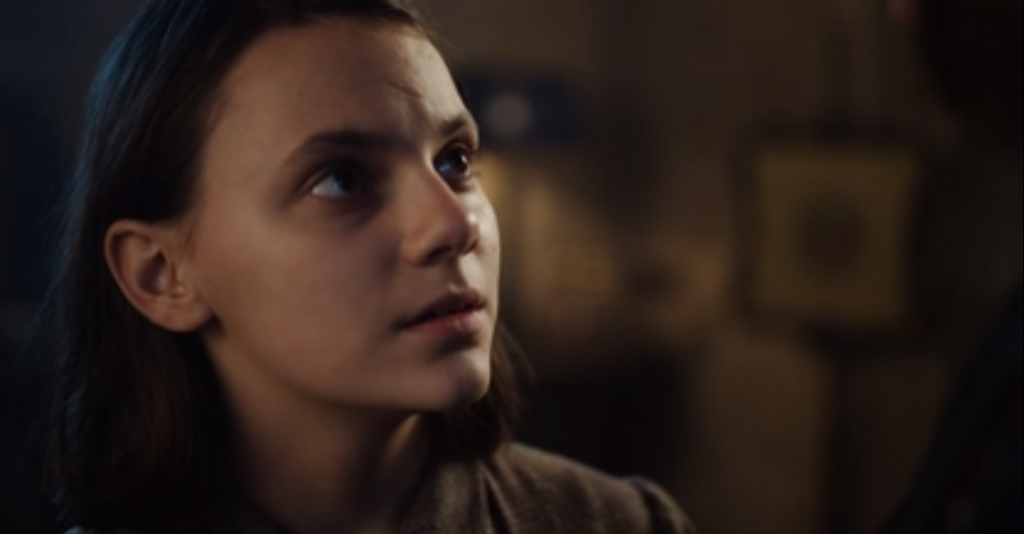